Quiz: Can You Guess The Hollywood Movie These Desi Actors Starred In By Their Looks?

Some Bollywood actors have outperformed the rest and made a special place in the industry and the hearts of their fans too. However, not just Bollywood, there are a couple of actors like Anupam Kher and Deepika Padukone who have also taken over Hollywood with their dumdaar performances.

But only a handful of movie buffs can correctly name the Hollywood movie these desi actors starred in by looking at their on-screen looks. Are you one of them? Take this quiz to find out.

1. It's an upcoming mystery thriller film based on the 1937 novel of the same name starring Ali Fazal. 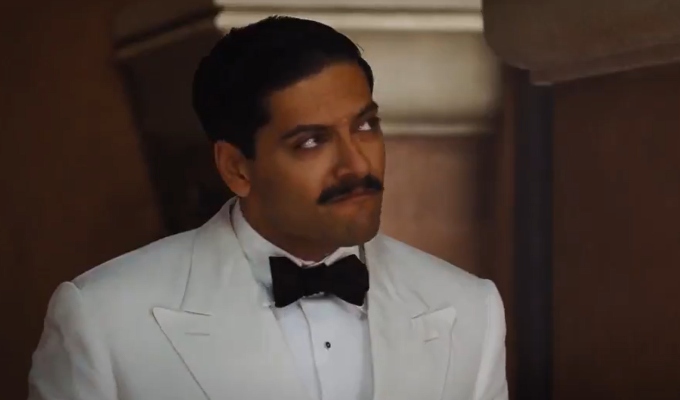 2. The film was released with another title "My Faraway Bride". Gulshan Grover plays the part of a Bollywood producer in it. 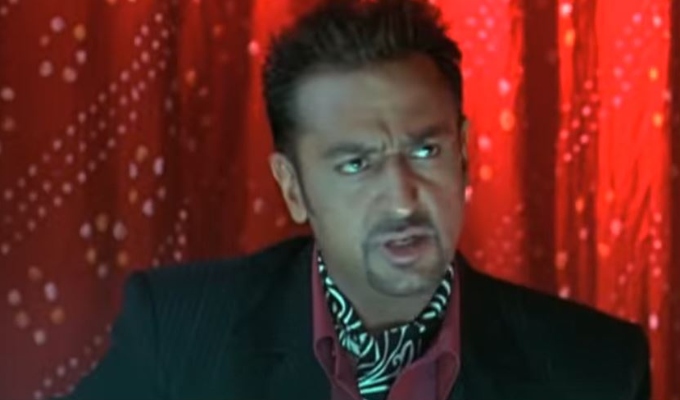 3. It's an upcoming zombie heist action film with Huma Qureshi in a pivotal role. 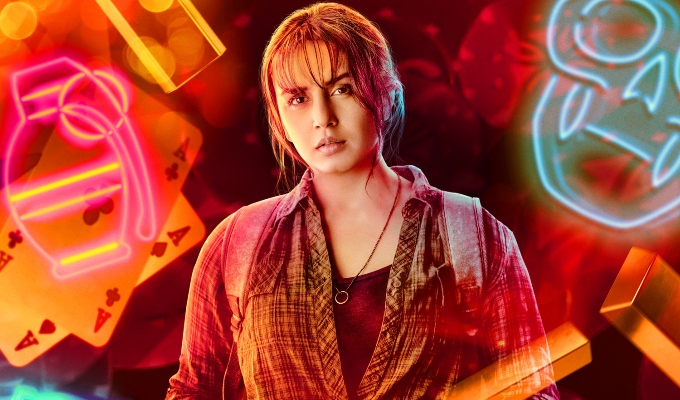 4. Om Puri had a miniscule role in this Oscar winning film. 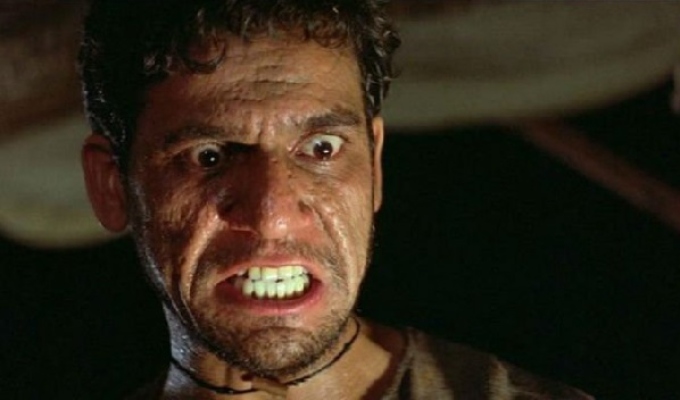 5. It's a 2004 romantic drama film directed by Gurinder Chadha. 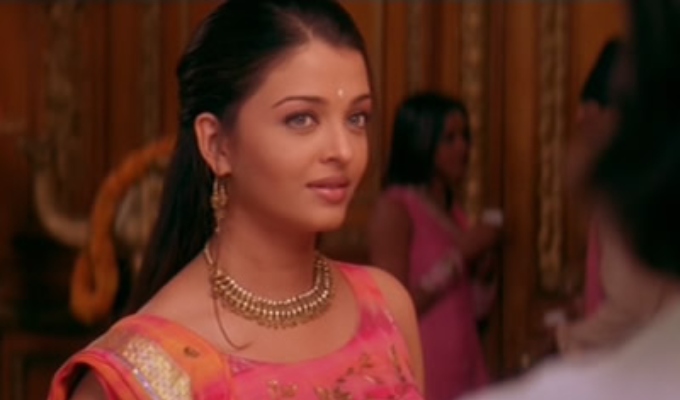 6. This 2008 British drama film starring Anil Kapoor is a loose adaptation of the novel 'Q & A' by Vikas Swarup. 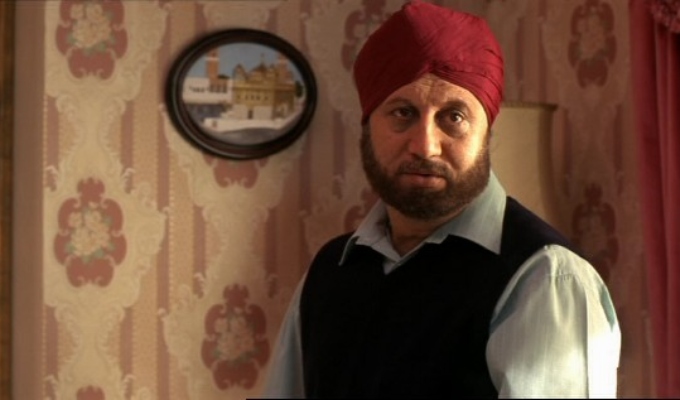 8. Irrfan Khan worked with Tom Hanks in this movie. 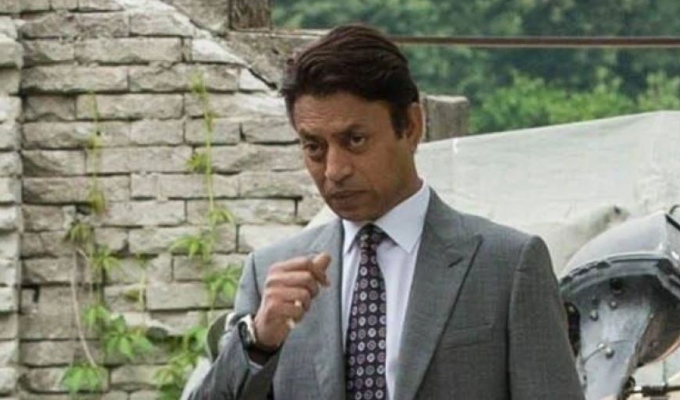 10. PeeCee was sight for sore eyes in this film alongside Dwayne Johnson. 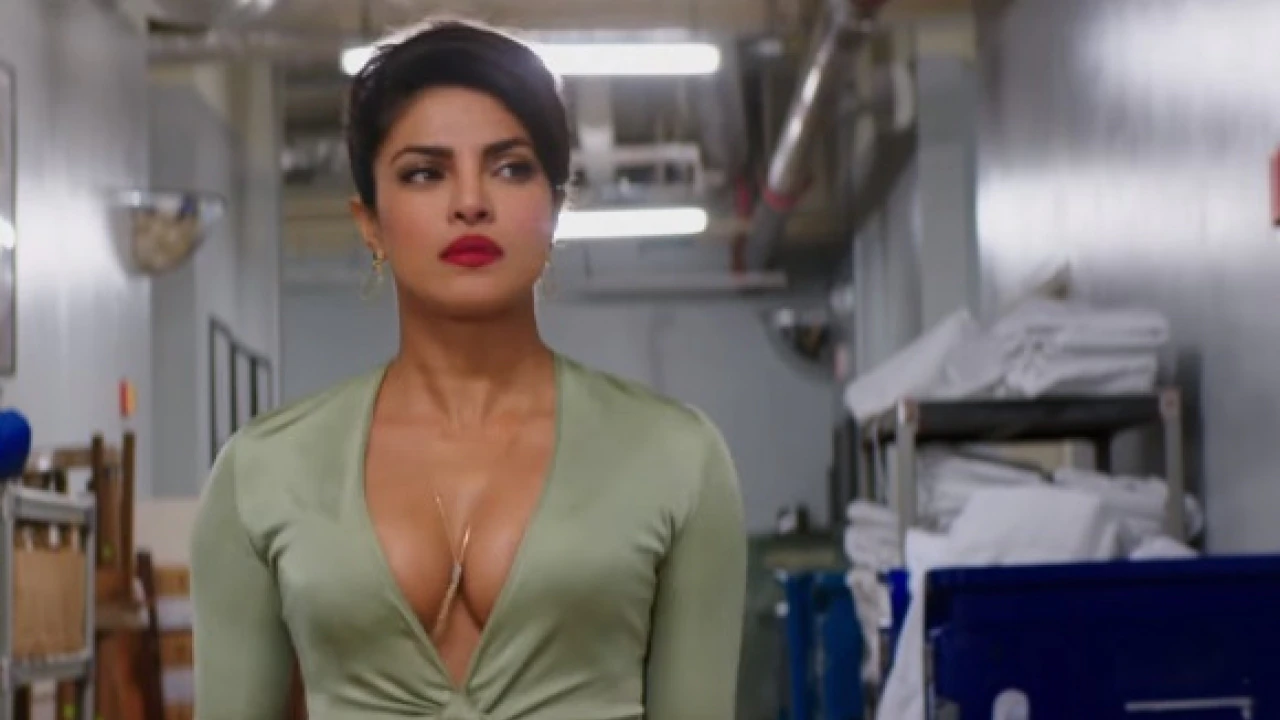 Result
Well, now you got a list of movies to binge watch.