Imagine being cheated on in a relationship and then being invited to your ex’s wedding? No amount of Burnol can help you with that burn!

Bhai, in my opinion, you should always leave the past in the past and move on with your life. But the inquisitiveness and the urge to have tasty shaadi food may often get in the way. So, when a guy was invited to his ex-girlfriend’s wedding by her mother, who had a good relationship with him, he turned to Reddit for advice.

Turns out, there were quite a few guys who were invited to their ex-girlfriend’s wedding and they shared their experiences online. Some went and some didn’t. And here’s their reasoning for it: 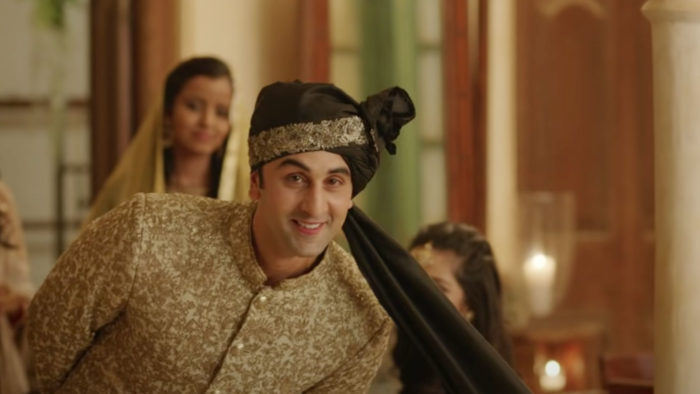 If I were in his shoes, I would never go to my ex’s wedding. Why give someone else the satisfaction of watching you distressed? Meri koi self respect nahi hai kya? 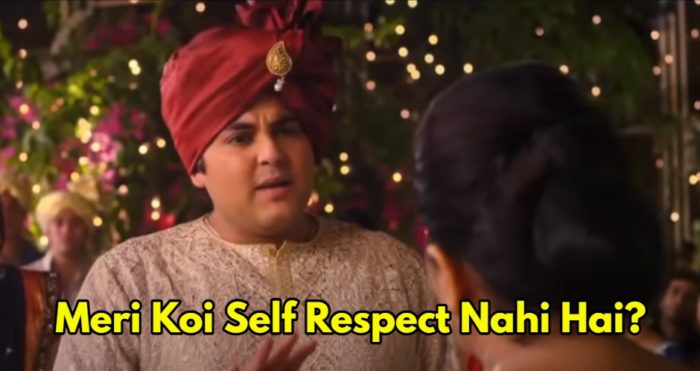