It’s 2019 and the country that is aiming to step on the moon still struggles to find a proper healthcare system. People from the remotest parts of the country still travel to bigger cities for treatment. And in places that have access to basic medical facilities, the situation isn’t convincing enough. A report also suggested that the ‘Indian healthcare system will struggle to keep pace in 2030 when 140 million Indian households are expected to enter the middle-class.’

Hence the rapid increase in the patient-doctor ratio has given rise to bogus doctors and healthcare practitioners setting up fake clinics on the basis of their fake degrees. Now a shocking case of a fake doctor from Uttar Pradesh has surfaced. The man apparently conducted thousands of operations in the last decade. The case is making people question the authenticity of medical services in India. 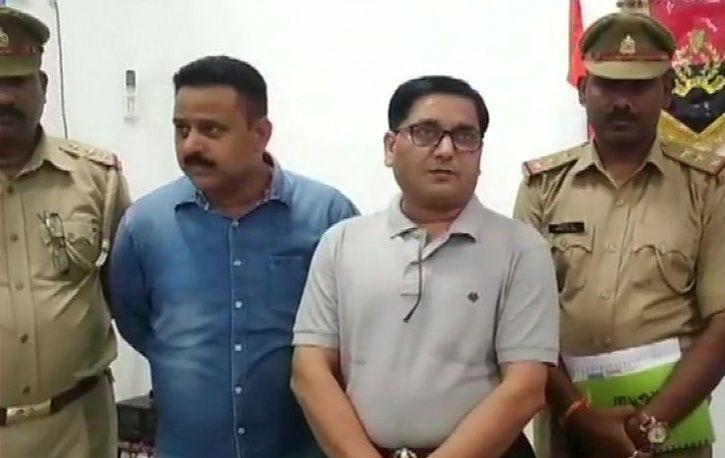 According to reports, Om Pal, 50, from UP’s Deoband was arrested by the police for working as a doctor at the community health centre (CHC) on contract for more than 10 years. Allegedly, the man who has conducted thousands of operations is not even a doctor and has been impersonating Dr Rajesh R, the original holder of the MBBS degree.

According to Saharanpur Superintendent Police (SP) Vidyasagar Misra, the accused Om Pal was forging the MBBS degree of a Mysore University’s alumnus Dr Rajesh R. Om Pal was also running a nursing home in the Saharanpur district. His true identity was revealed when he himself went to the police to get help after he received an extortion call. The caller blackmailed him by demanding Rs. 40 lakh for keeping quiet about his real identity.

“But, Om Pal, who was a well-known figure in Deoband was so confident about his infallibility that he refused to budge and informed the police,” said an investigating officer.

Saharanpur: A man, Om Pal Sharma, practicing as a doctor since 10 yrs, was arrested by police after his MBBS degree was found to be fake. Saharanpur SP (rural) says "He had forged the degree of a Rajesh R,a practicing doctor in Bengaluru,&had been 'practicing' since 10 yrs.(30.9) pic.twitter.com/12Z7tE27RS

The Superintendent of Police (SP) said that Om Pal used to work as a paramedic at the air force base hospital in Mangalore and still gets a pension. “A doctor named Rajesh R was working with him in Mangalore. Before Dr Rajesh R moved abroad, Om Pal got his MBBS degree ‘cloned’ after fixing his own photograph. On the basis of this degree, he not only got a surgeon’s job at Deoband CHC but also get himself several certificates and diplomas for surgery, two of them from the US.”

He further said that on papers he was Dr Rajesh R but in prescriptions and hoardings he used ‘Dr Rajesh Sharma’ so that people do not suspect him.

Looks like this man sought inspiration from Munnabhai MBBS risking patient lives to make quick money. We sure are glad he is busted!