We all know how unpredictable life is and nothing is permanent, right? At one point you might find someone ruling the world and on the other, the same person might be parading the roads looking for means to earn his livelihood. This is precisely what happened with his woman from Varanasi identified as Swati. 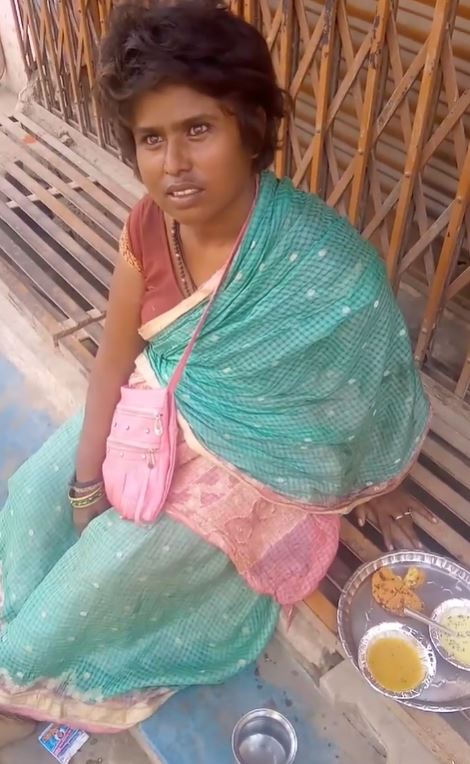 A Computer Science graduate from South India, Swati now lives at Assi Ghat and can be seen begging for alms to feed herself. Life didn’t happen as planned for her and she ended up on the streets after the right side of her body got paralyzed soon after her baby was born.

Swati was forced to leave her house and it’s been three years that she is living off the generosity of strangers. Without a roof over her head and no guarantee of food, the educated woman has been living a miserable life. 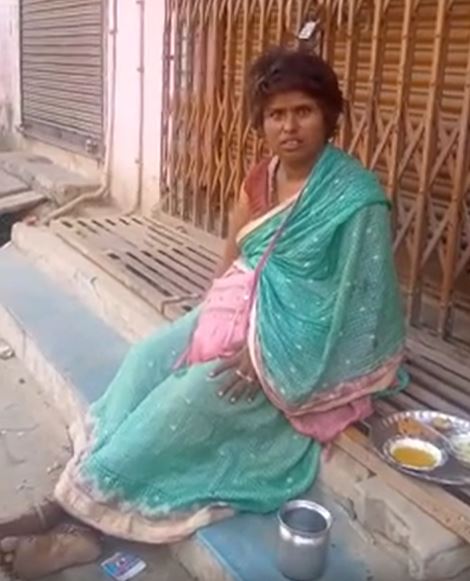 In a video that is going viral online, Swati can be seen speaking fluent English and asking for help from strangers. She says that since she’s been living on the streets, people think that she is mentally disturbed. However, she looked perfectly fine and knows how to operate a computer.

Those visiting Varanasi would be able to find her near Assi Ghat. This woman has a lot of potential and more than alms and sympathy, she needs our support. A job would help her be independent and make a better life from what she has been living for years.