Class, privilege, education, wealth, and connections are some things that are not distributed equally. While it is great to celebrate your wins in life, it is also important to acknowledge if you got an easy head-start from your privilege and not be tone-deaf about it. For instance, the conversation gained momentum after actors Sara Ali Khan and Ananya Panday talked about their “struggles” in the industry. 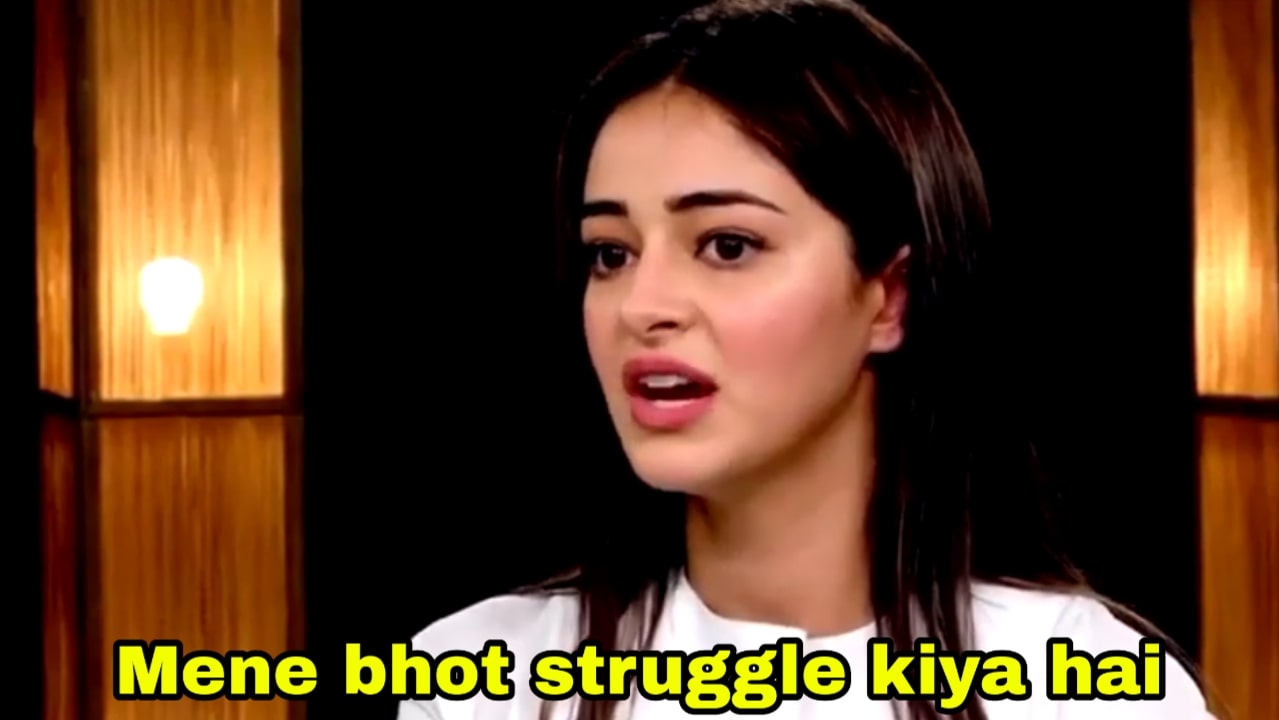 A Twitter user shared a woman’s LinkedIn post where she talked about buying a luxury car from her own hard-earned money despite belonging to an influential family.

The lack of self awareness of some folks on LinkedIn truly amazes me 😂 pic.twitter.com/M9Crqc7D7v

She further stated that she “struggled” in rickshaws and taxis before opening up her foundation and “many other businesses”. Check it out: 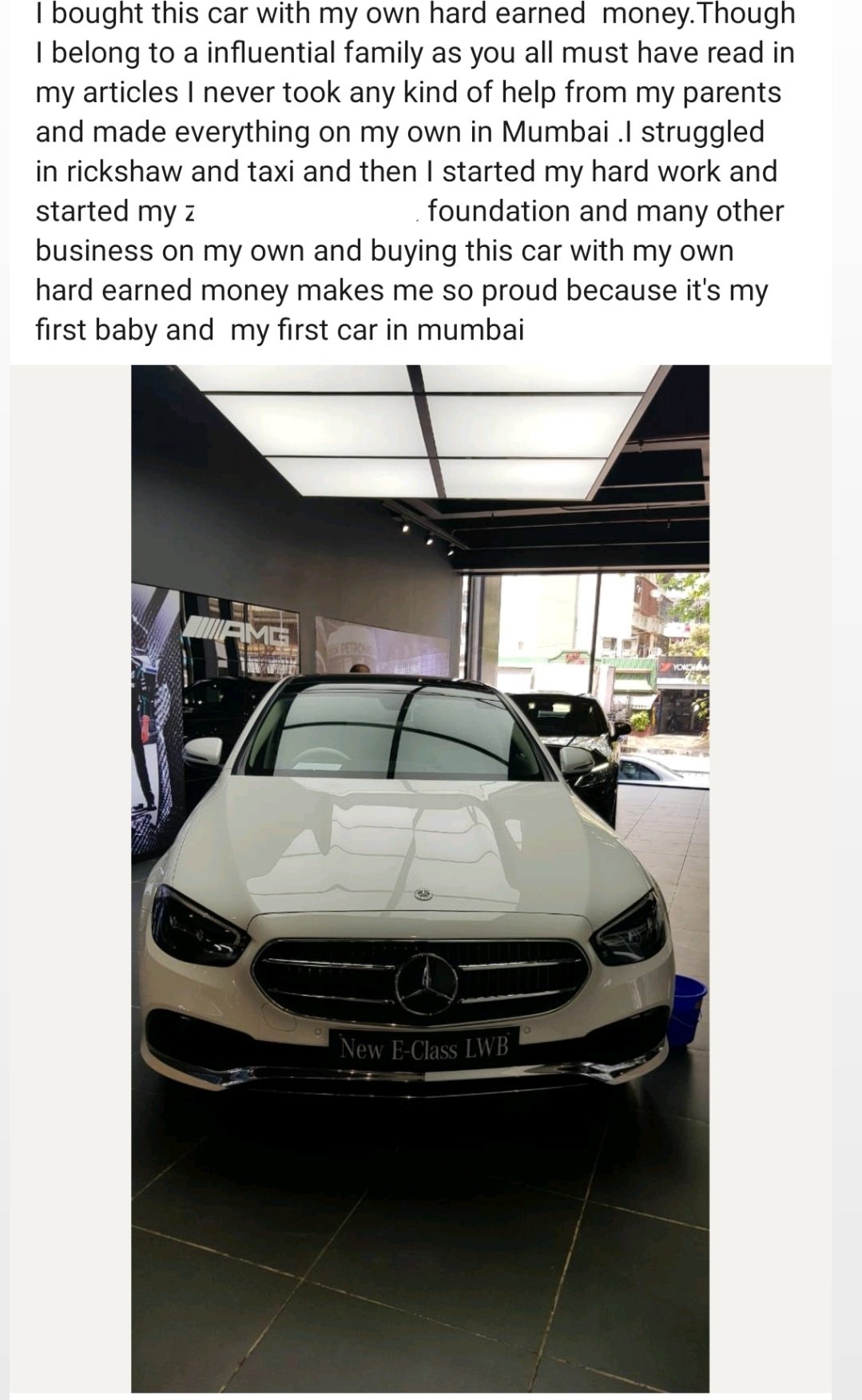 And desis reacted to the post, voicing their opinions on what felt amiss:

1. No points for guessing which sentence caught most people’s attention.

2. Good for her, but the “struggles” reek of privilege, said users.

Posts like these why I avoid LinkedIn like the plague.
That being said, it is good if they worked and got a luxury car, what does one get by making up stories of struggles that are so obviously of privilege.

3. Others pointed to how, unlike her, there are many people from non-influential families who lack the means and resources to succeed in life. 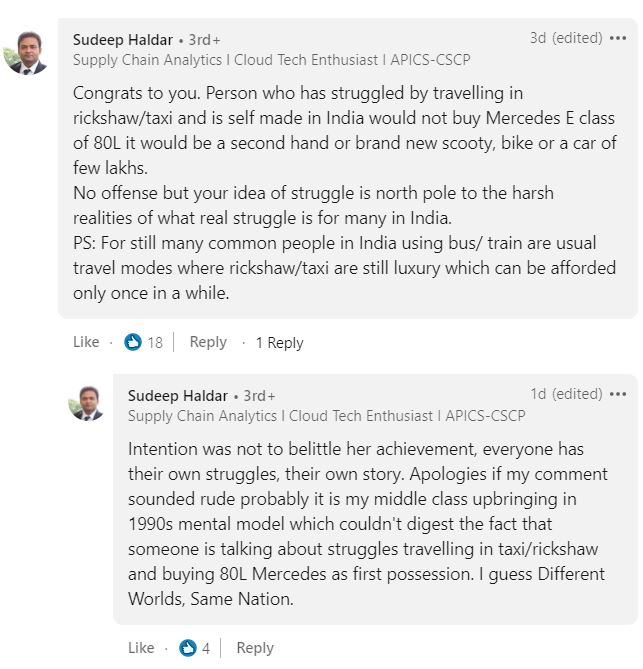 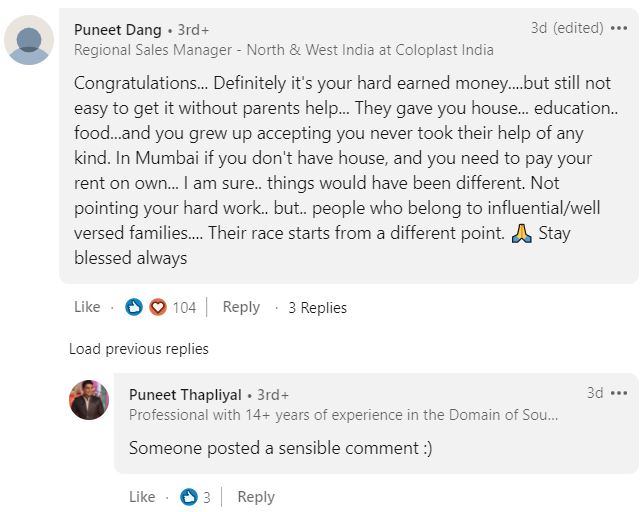 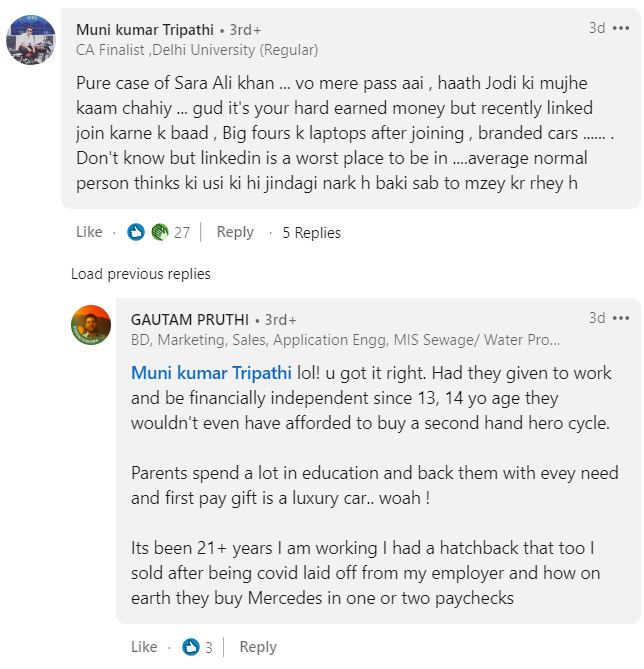 What’s your take on this? Tell us.