Getting a little extra always brings happiness, whether it’s 10% extra free chips in a packet or the yearly bonus from your boss! Most of us wait the entire year, measuring all the possibilities, calculating the amount one might receive as a holiday bonus. After all, that’s the amount we spend on buying ‘those extra things’ which are otherwise difficult to afford.

In a recent holiday party thrown by a real estate company, St. John Properties, the owner distributed red-colored envelopes to his 198 employees. Little did the employees know that those envelopes had the surprise of their lifetime hidden inside. As soon as the employees opened the envelope they screamed in disbelief and hugged each other as they saw a holiday bonus averaging around $50,000 (Rs 35.3 lakh) each, reports Daily Mail. 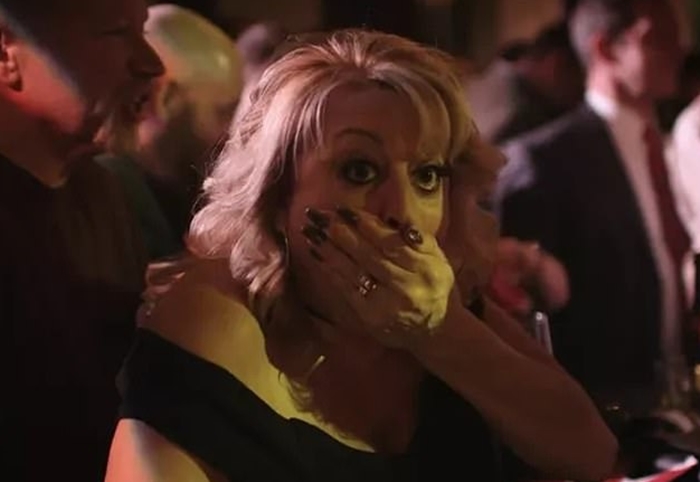 “When I opened the envelope, I was in total disbelief,” Stephanie Ridgway, an assistant project manager at the company, told CNN.

“I couldn’t believe I saw what I saw. I don’t even have words to properly describe how I felt, it was just amazing and incredible. I’m still in shock. It’s definitely life-changing,” he added.

St. John said they decided to reward his staffers with the huge extra cash as they were able to achieve a milestone in the field of real estate by developing 20 million square feet of office, retail and warehouse space across in eight states in the country. 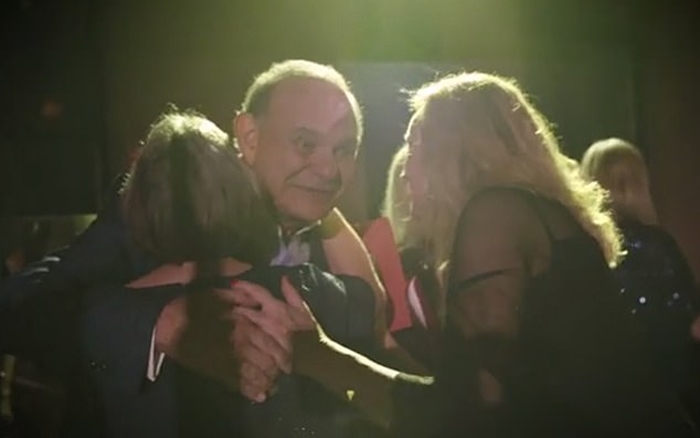 The bonus was distributed on the basis of the number of years an employee has worked at the company. The smallest amount was $100 (Rs 7000) for an employee who was just hired. On the other hand, the largest bonus was $270,000 (Rs. 1.9 Crore). 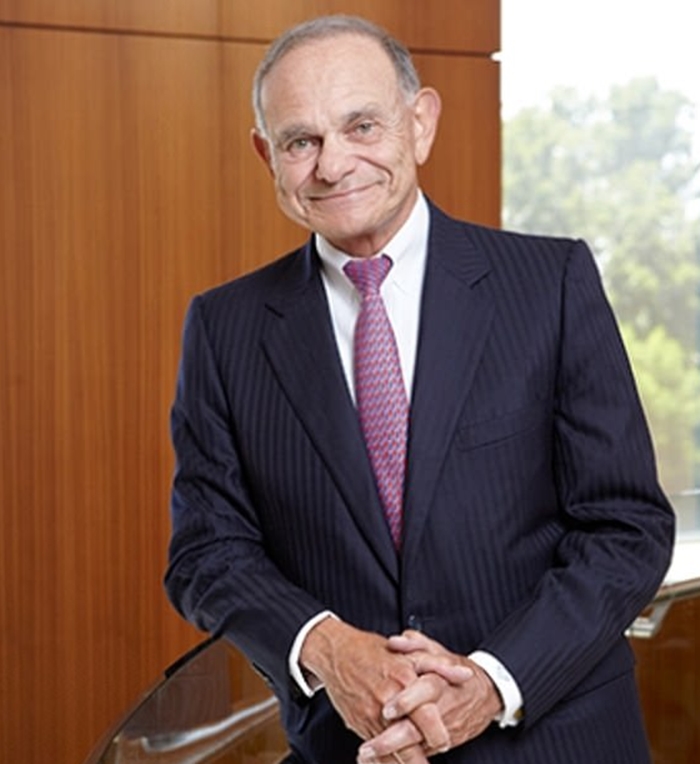 “It was truly one of the most amazing things I’ve ever witnessed in my life. Everyone was overwhelmed with emotions. They were screaming, crying, laughing, hugging. People were lining up to hug us, and kiss us, and shake our hands and they told us story after story of what they’re going to use their bonuses for. People are now debt-free, they’re paying off their credit cards, their mortgages, their tuition and student loans,” he added. 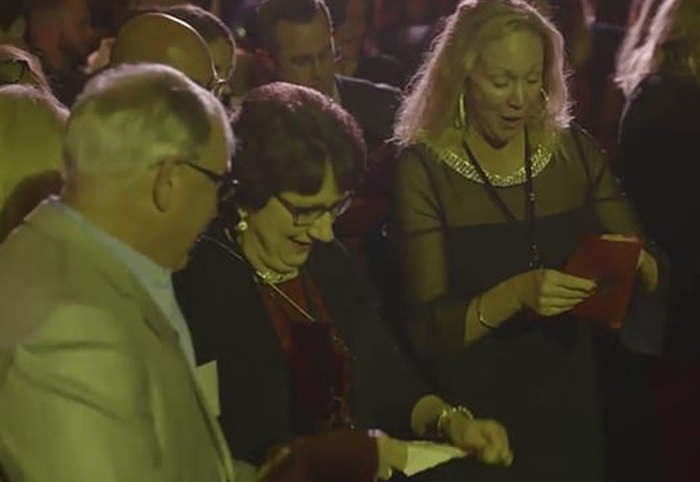 Ridgway who has been working with the firm for 14 years now said that she will use the bonus money to fund her children’s education. “I’m looking into some possible investments and some house upgrades, but the majority of the money is going into my children’s future,” she said.

Maykrantz said that he is proud of his employees who have helped the company to grow over the years. “We are so proud of our employees. They are the foundation and the reason behind the success of our company. And we wanted a big way to thank them and I think we were successful in doing that,” he said.

(Looking at my broke self) Somebody tell me how to apply for a job in this company?