A Filmy Keeda? Then Guess Who These Actors Are By Their Transformed Looks In This Quiz!

Over the years, we’ve seen Bollywood movies come such a long way! From using basic special effects to creating magic with VFX and prosthetics, on-screen characters look so much more believable today.

Let’s see if you can name the actors by looking at their drastic reel transformation! 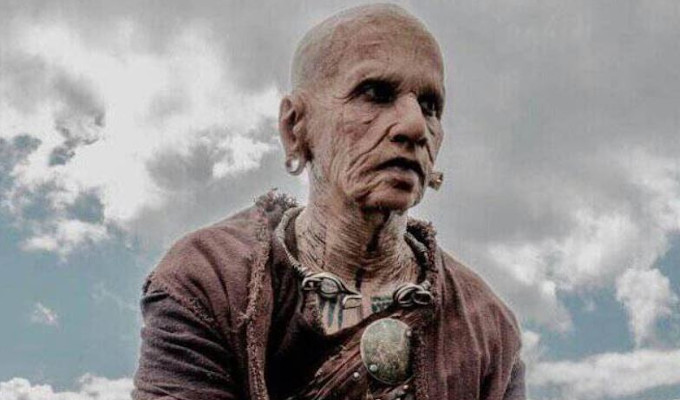 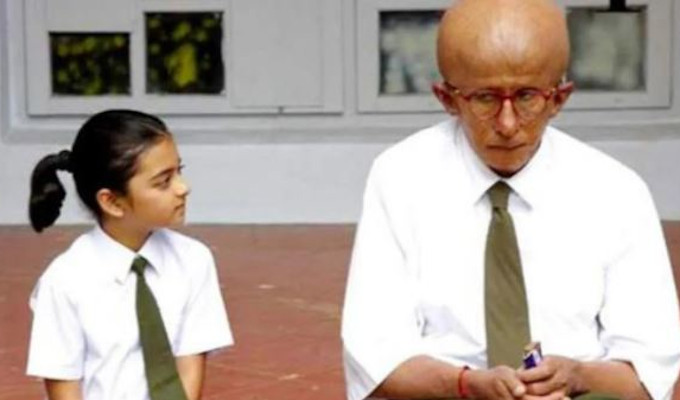 3. This actor sat for nearly three hours to apply makeup every day for ‘2.0’ 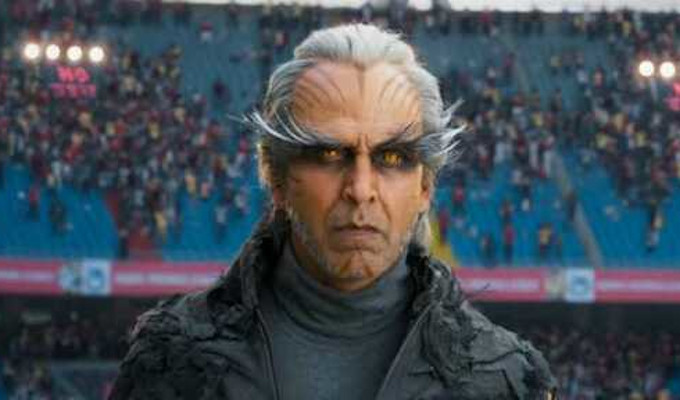 4. This conman donned several disguises including that of a royal queen in a Bollywood flick! 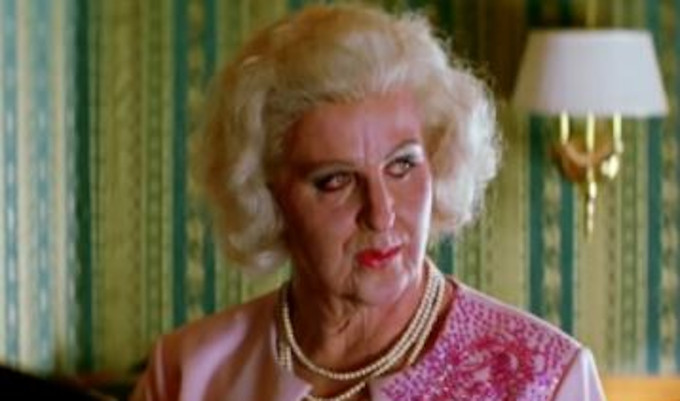 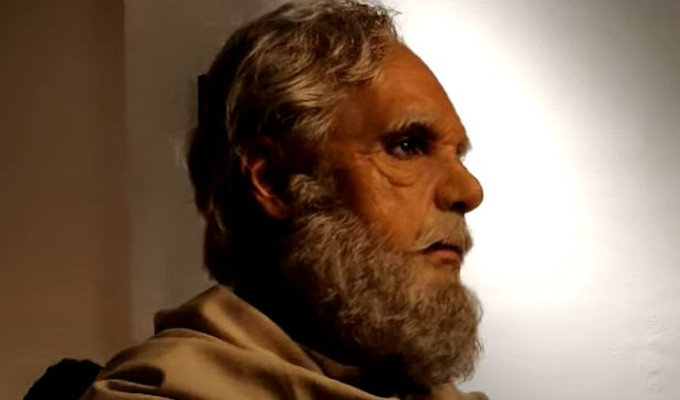 6. The actor convincingly played a 90-year-old grandfather in ‘Kapoor & Sons’. 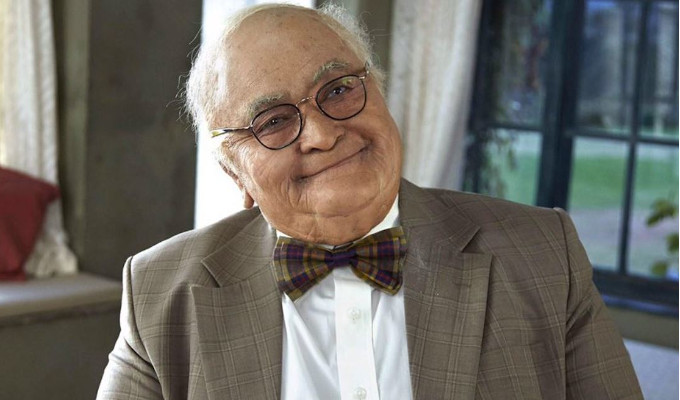 7. Though ‘Rocketry: The Nambi Effect’ is yet to release, ______ has transformed into a 77-year-old scientist for the film. 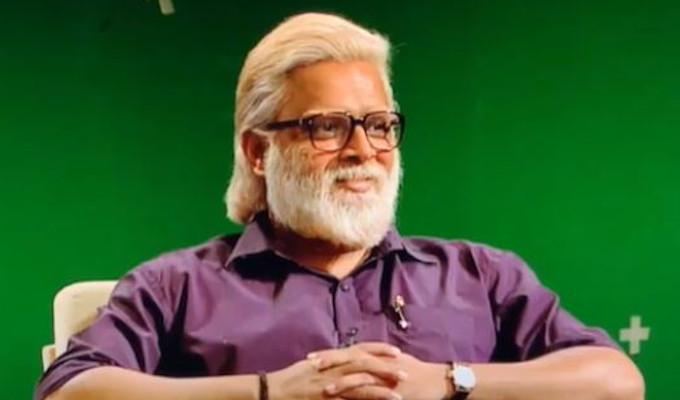 8. This actor sports 11 get-ups including that of father, mother, sister in the comedy caper ‘Hadh Kardi Aapne.’ 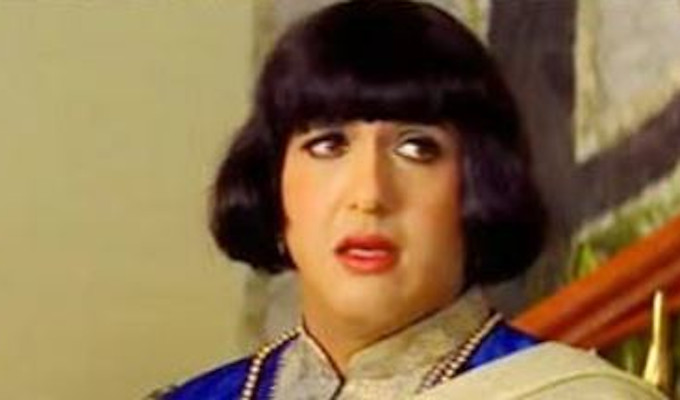 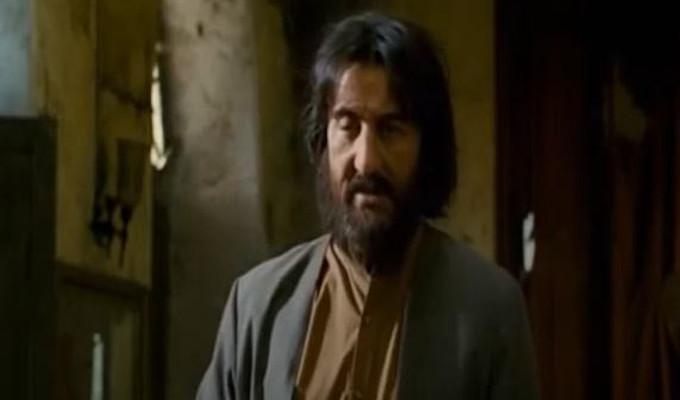 10. This actor played an obese guy who later transformed himself to impress a girl. 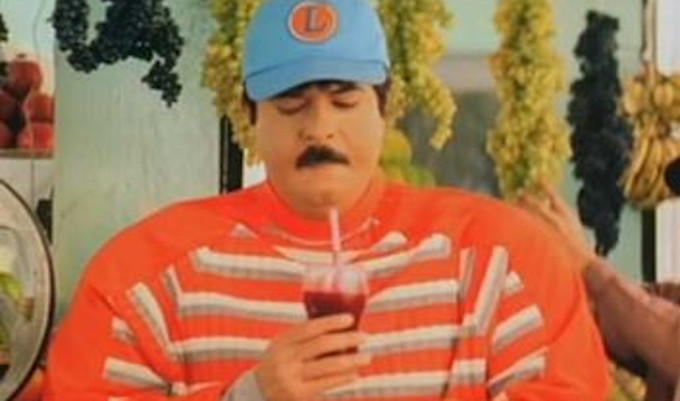 Result
Not bad, seems like the actors did their job too well! ?

Result
You are the ultimate Bollywood buff!!