Home Food For Thought Bengaluru Cops Will Now Get Holidays On Their Birthdays For Some Much-Needed...

We’re all aware of how difficult a cop’s life is. They can be called in at any point of the day and have to stay alert 24×7 in a stressful situation. In fact, most of them even work during public holidays and on festivals to ensure citizen safety. Hence to motivate the police personnel and make them feel valued, Bengaluru City Police department decided to give the cops a day off from work on their birthdays.

Initiated by Bengaluru City Police (BCP) Commissioner, the department intends to give the cops a day off from work on their birthdays. The department will also send birthday cards electronically signed by the City Police Commissioner to the police officials including the housekeeping staff and home guards in what is claimed to be a first-of-its-kind initiative in India. 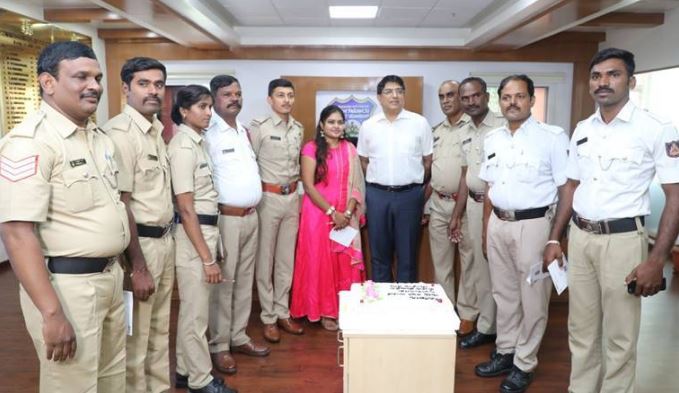 Reportedly, a circular was issued to announce the same by City Police Commissioner Bhaskar Rao. Sharing more about the initiative, Rao said:

“A policeman’s job is never an easy task. A happy police force will fulfil all responsibilities trusted upon them in an efficient manner.”

Lauding the Commissioner’s decision that will now let law enforcers have quality time with their friends and family, a policeman said, “The Commissioner’s decision is really special to us as it allows us to spend time with our families and for ourselves during our birthdays. Working on a birthday and returning home tired has often brought down the excitement of celebrations, especially in my children but now they will rejoice more.” 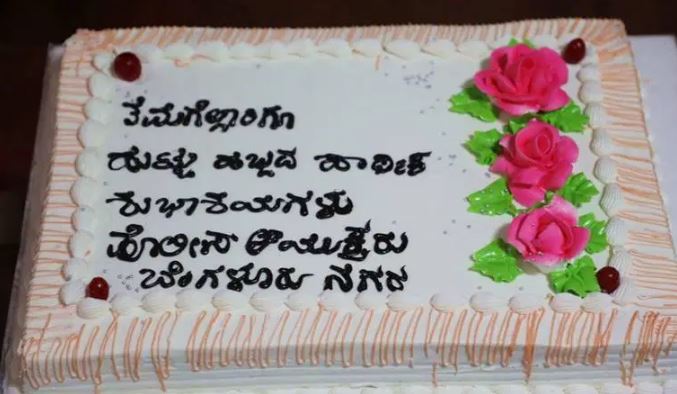 And to kick off this novel initiative, the Commissioner invited cops who celebrated their birthday on September 15, so he could personally wish them and cut a cake in his office. Around 50 birthday cards were also sent out to cops on Sunday carrying the Commissioner’s wishes and his signature.