From Egypt To Arctic Circle, 82-YO Grandpa Travels To 90 Countries To Fulfill Father’s Dream

Hearing Arun Narayan Sabnis speak is like hearing a geography teacher. From watching the Northern Lights in Norway to gazing at the Midnight Sun, from trekking to the Om Mountains to crossing the Arctic, the 82-year-old has experienced numerous wonders of nature and the world. 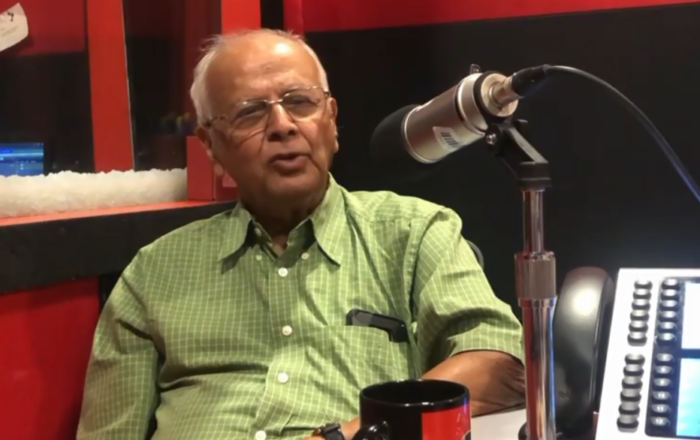 Recently, actor Shriya Pilgaonkar took to Instagram to share a video of her maternal grandfather, Arun Narayan Sabnis, which documented his travels and learnings from across the world. He has travelled to 90 countries and the whole of India and soon wants to hit a century! 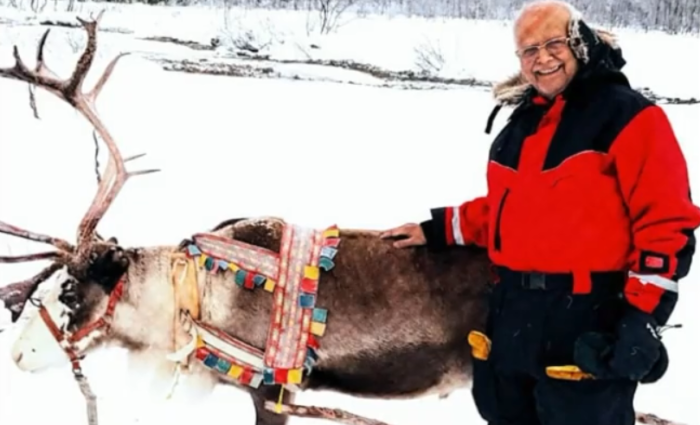 “Different countries and their cultures have defining contrasts and similarities. Seeing all of these things is very fascinating. Like the pyramids in Egypt, there are similar ones in Indonesia and even in Mexico. Despite being so far apart, human beings have similar thought processes,” he says.

It was his father who inspired Arun Narayan Sabnis to travel. In the video, he narrated how kids were scared to touch their fathers’ things in his time. One day, when his father wasn’t around, Arun dug through a cupboard and came across his father’s travel pictures. 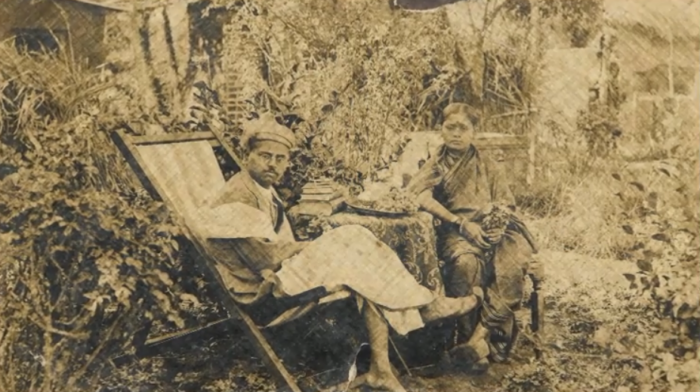 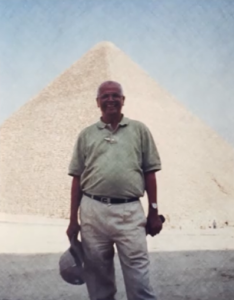 Arun has several diaries in which he has written all about his travel experiences. He is an avid reader of travelogues written by travel writers. 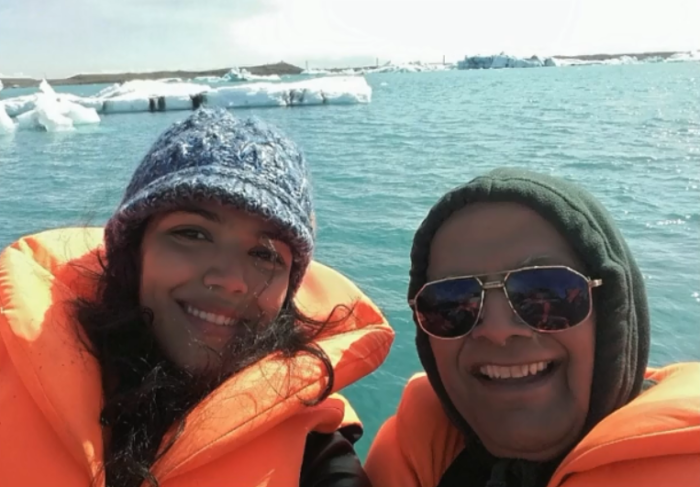 He is constantly on his phone looking through pictures of various places and learning more about them. 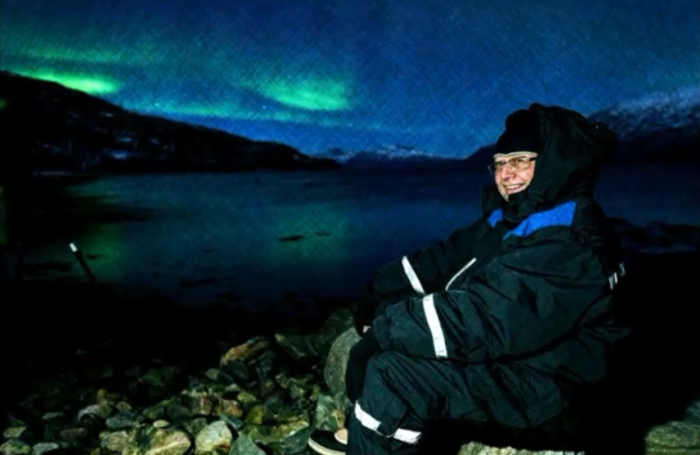 “Submission to nature…that feeling that you owe something to nature and that you are nothing but a small part of this earth – that submissive attitude gets generated with that kind of thrilling experience,” he says. 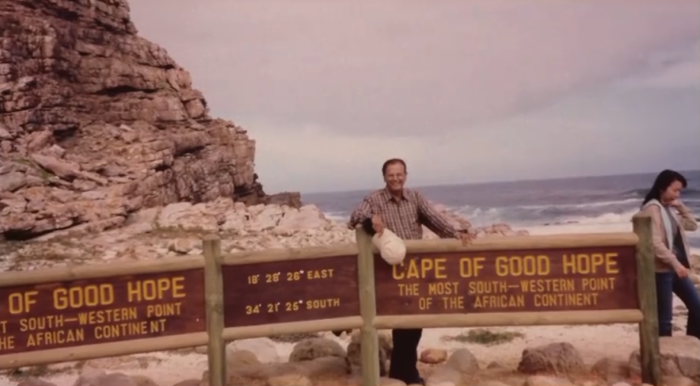 Have a look at the full video here:

We hope Arun Narayan Sabnis soon gets to hit 100 countries!