The first paper for the UPSC 2021 Mains examinations was held on the 7th of January and it has stirred a lot of buzz online. When a couple of IAS and IPS officers took to Twitter to share pictures of the question paper, people were in for a toss.

You see, UPSC aspirants were surprised (read: shocked) as the topics for the essays were a little…hatke. They had “philosophical” (as people online called it) options including:

Your perception of me is a reflection of you; my reaction to you is an awareness of me.
The real is rational and the rational is real.
There are better practices to “best practices”. 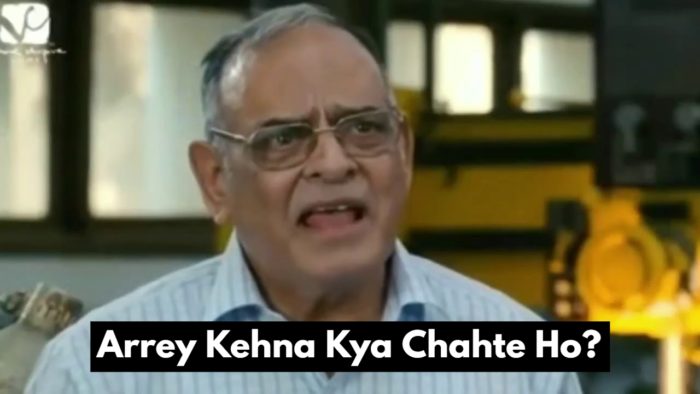 Have a look at the question paper here: 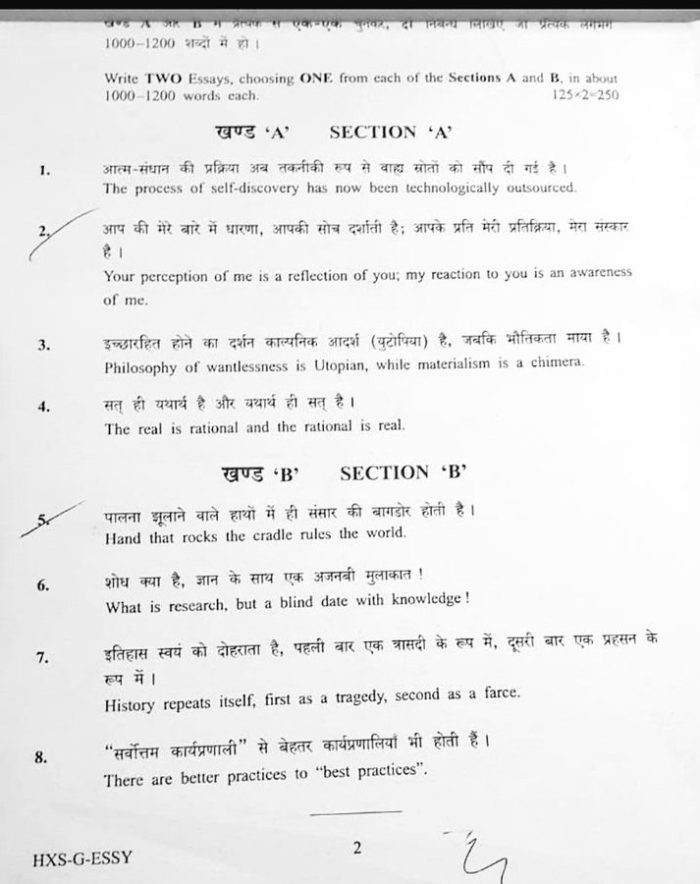 IAS officer Jitin Yadav shared the picture on Twitter and asked people online which two topics would they choose.

Sharing for aspirants so that they can practice at home on their own.

Which two you will pick and why?

Would love to know explanations behind picking essays. pic.twitter.com/Mc2lE0hYT6

While there were many who took interest in the question and spoke about which topics would they choose, several others cracked jokes and shared memes because…come on!

There is a common saying among #UPSC aspirants that After couple of attempts, one will become a philosopher! Guess Essay paper was set by some UPSC veteran for sure 😅 pic.twitter.com/j03rSeFPvH

When the paper settee goes through a break up, this is what the Mains 2021 Essay paper looks like. pic.twitter.com/6Cf6nwmu0m

All the best for rest of the papers!#upscmains #UPSC pic.twitter.com/UoccXMBggF

Never ignore “Good morning” messages. They might appear in one of your exams.#UPSC pic.twitter.com/ZXA4Z0z0Rv

I honestly feel for the examinees!