As our world changes, so do our ways to do everything. These days, social media attention is the key to making one’s voice heard. Therefore, it has become imperative for protestors to resort to out-of-the-box tactics that can catch people’s fancy, and lend weightage to their cause. Recently, one such protestor found his way to an American Congressional hearing for Sundar Pichai!

On Tuesday, Google CEO Sundar Pichai had a hearing before the House Judiciary Committee.

In the hearing, he addressed queries from the representatives on issues such as Google filters search results and controls for bias  how Google manages misinformation on its platforms.

In fact, one of the most interesting and probably awkward things that Pichai had to explain to the representatives was why every time someone searched ‘idiot’ on Google Images, Donald Trump’s face showed up!

CONGRESS: "When I type in the word 'idiot' images of Donald Trump appear."

However, while Pichai was busy tackling these questions, there was something really bizarre happening a few rows behind him!

Indeed, people, if that face looks familiar to you, it’s because you have seen it every time you’ve played the board game Monopoly. 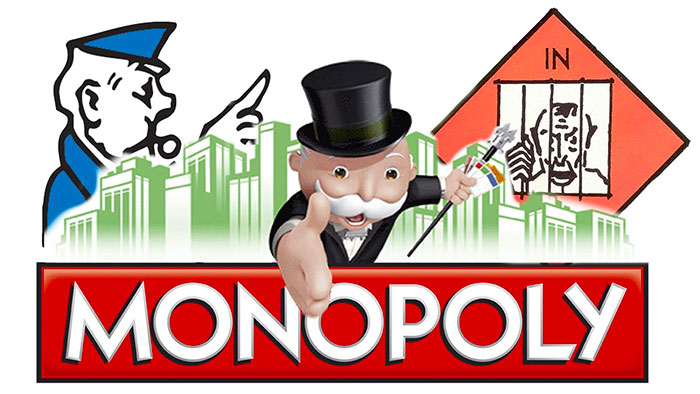 Ian Madrigal, who calls and dresses himself as ‘Monopoly Man’, made an appearance at the hearing as a form of protest against Google and other tech companies to self-regulate the protection of user data.

Google must not be tracking all our movements, because they certainly didn’t see me coming! pic.twitter.com/W1281PFgmf

According to CNBC, this isn’t Monopoly Man’s first rodeo; they (their preferred choice of pronoun) made their first appearance at another hearing last year.

Monopoly Man returns to Congress to troll the CEO of the biggest Monopoly in the world: Google.

“We have no say in how Google uses even our most personal data, and the only way to opt out is to boycott the internet itself. We can’t rely on tech giants to self-regulate. It is past time for Congress to step in and do its job.”

Monopoly Man’s protest found lots of supporters on Twitter. And even those who didn’t care much about his cause, thought it was a rather unique way of protesting!

…@wamandajd Best part of my day! So glad I caught this! pic.twitter.com/b3NnEM2ul9

Wonder if the Congress is going to take the protest seriously or just twirl their moustaches and take it with a pinch of salt.