Man Shares How He Told His Bestie She Should Lose Weight To Get Dates, People React

Have you heard of the saying, “never ask questions you don’t want to know the answers to?” Something like that recently happened when a guy’s female best friend asked him why men weren’t too keen on dating her. His brutal honesty upset her to the point that she stopped speaking to him altogether. 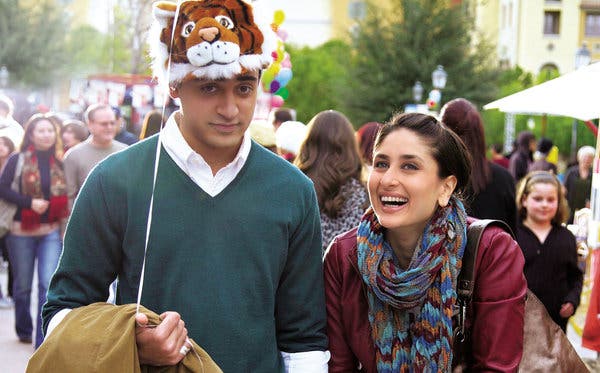 Here’s how their conversation played out:

“I recently went to have drinks with a best girlfriend of mine and she asked me for my honest opinion as a guy as to why she can’t seem to find any guys that she would normally be interested in dating willing to date her. My friend is cute but she is a bit overweight and doesn’t present herself physically in the most flattering light. I have had guy friends of mine say they’d date her if it wasn’t for this issue.I asked her if she really wanted to know the truth. She said yes.

So I proceeded to tell her about how she would get dates if she did lose some weight and make an effort to put her best foot forward. This did not go well. She got really upset and told me that that was shallow and that she shouldn’t have to change for anyone. Be that as it may, I told her this was the reality of the situation.

Needless to say but we haven’t spoken since then. Maybe I should’ve just kept my mouth shut but from what I had been told by my friends regarding her and my own personal experience, this was the truth that she asked for. I feel bad but I felt like I should be honest. Unfortunately, it seems that honesty just caused me a great friendship.”

The conversation sparked a discussion online on not changing oneself but also accepting that physical appearance does play a role in dating. 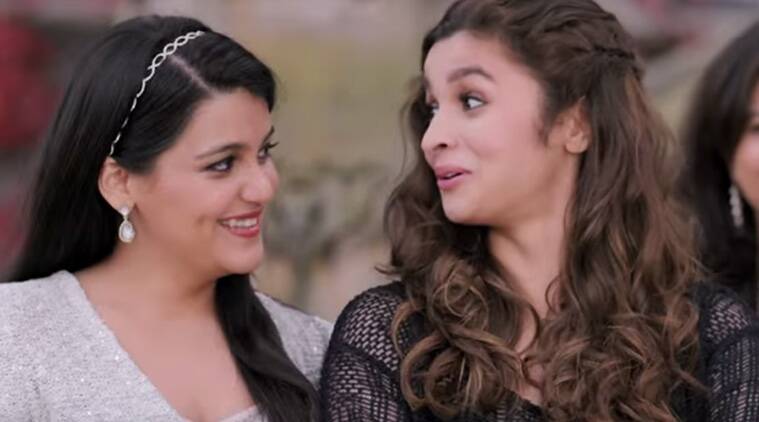 A few folks pointed out that there is a difference between being overweight and not putting an effort into one’s appearance.

Others suggested that it might take her a while to get to terms with her bestie’s advice but it was better for her to hear it in the long run.

Some people offered tips on how to handle such situations and give constructive criticism.

Do you have friends that call a spade a spade without hesitation? Tell us.