Actors play a variety of roles. And sometimes, to essay the character honestly, they undergo a complete physical transformation. Case in point, R Madhavan transforming into ISRO scientist and aerospace engineer S Nambi Narayanan for the movie ‘Rocketry: The Nambi Effect’.

According to The Indian Express, actor Kunal Kapoor shared the 4 looks he tried for ‘Koi Jaane Na’ and he looks unrecognizable in all of them. Check it out:

He wrote, “The best part about being an actor is the chance to play different people and look at life from a whole new point of view. Explore different mindsets and physicality’s. Very rarely does a film give you a chance to explore multiple characters. The prosthetics was a very long, tedious process and unfortunately not all these wonderful people made it to the film, but it was sooo much fun.” 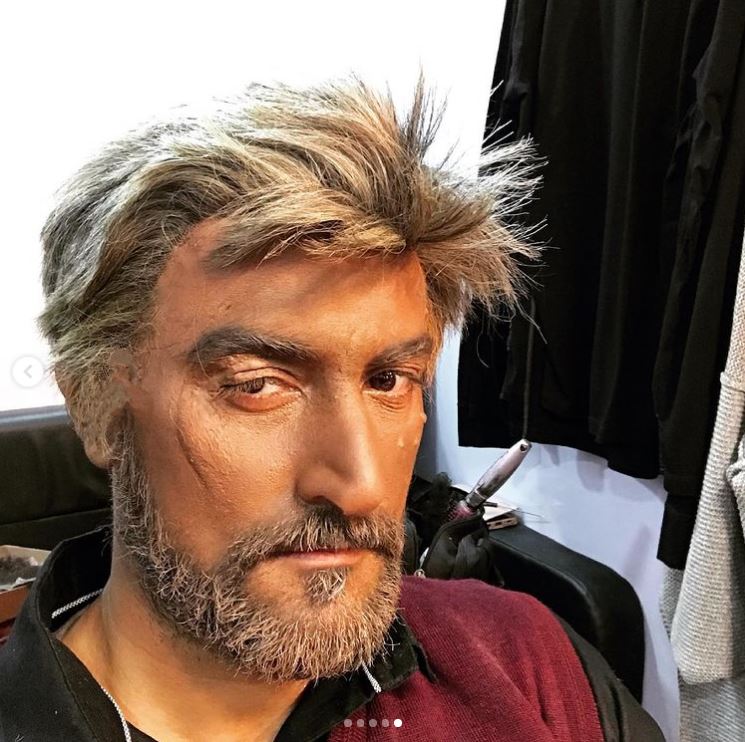 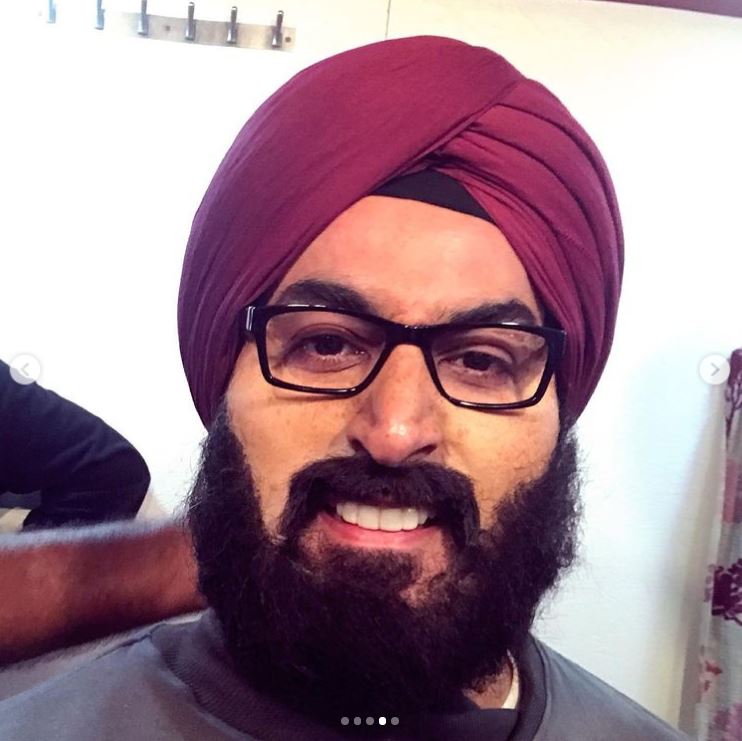 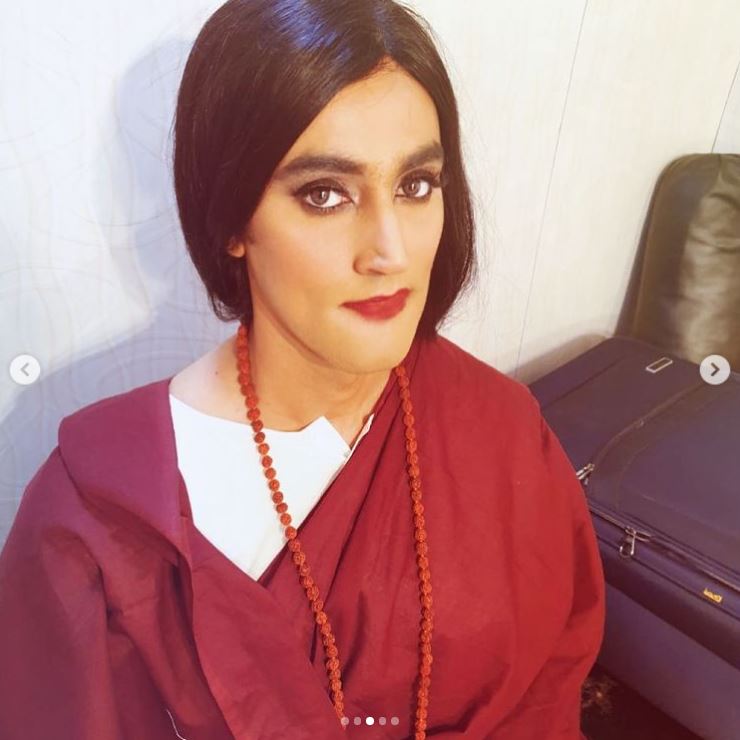 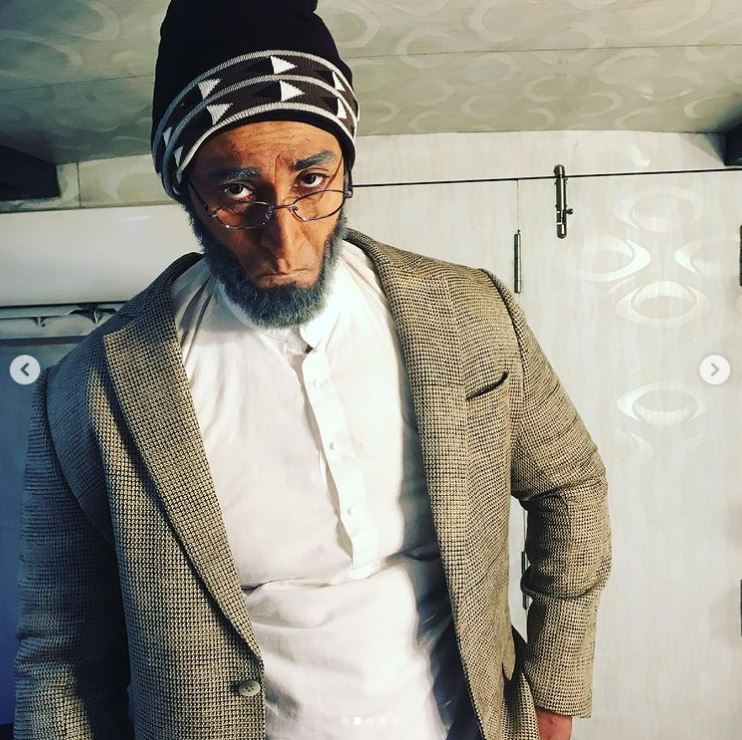 Look at the difference:

Here’s how everyone (including celebrities like Sikandar Kher and Abhishek Bachchan) reacted to the looks: 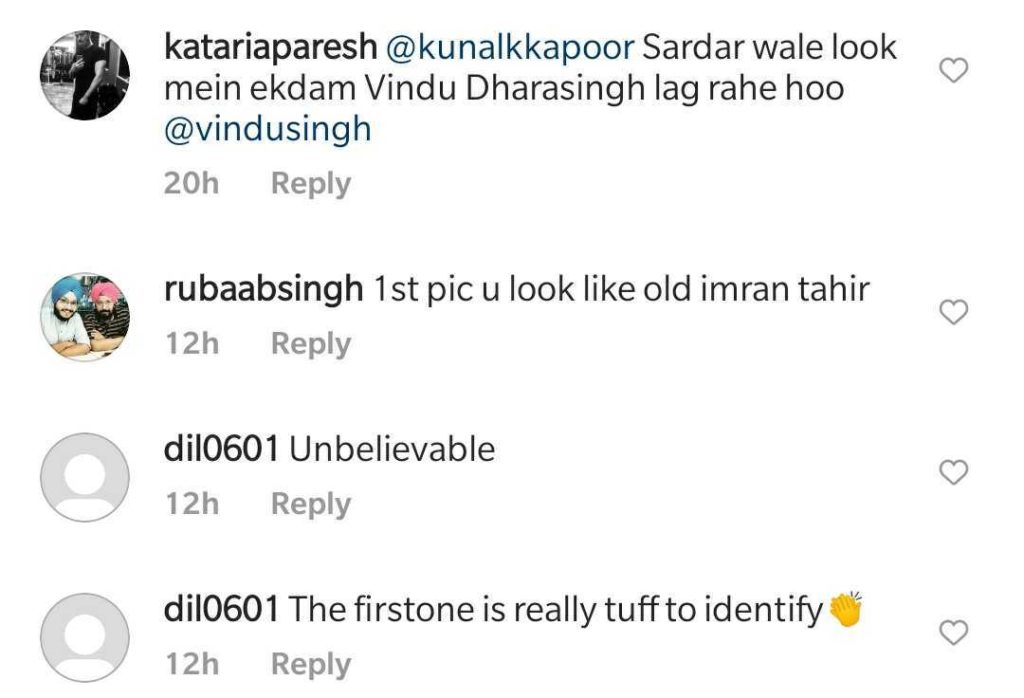 Which look did you think was the most different from how Kunal looks? Tell us.