Quiz: If You Can Name These Comedy Movies Based On One Scene, Toh Comedy King Ho Tum!

While Bollywood’s action films and romantic dramas can be entertaining, the Hindi film industry has also dished out some hilarious comedy films. If you like to binge-watch this genre of movies then identify these movies that are a laugh-riot by looking at one scene! Get, set, go! 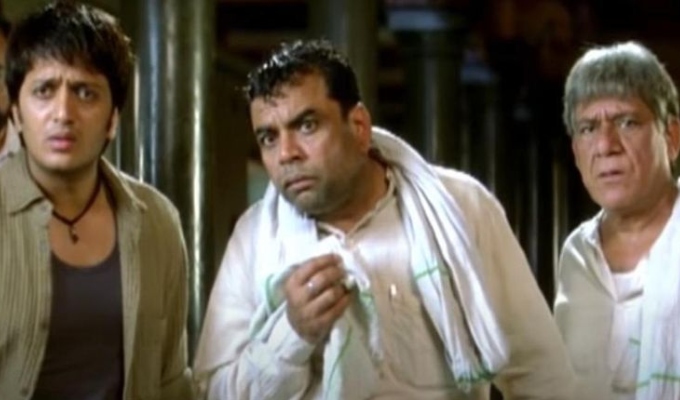 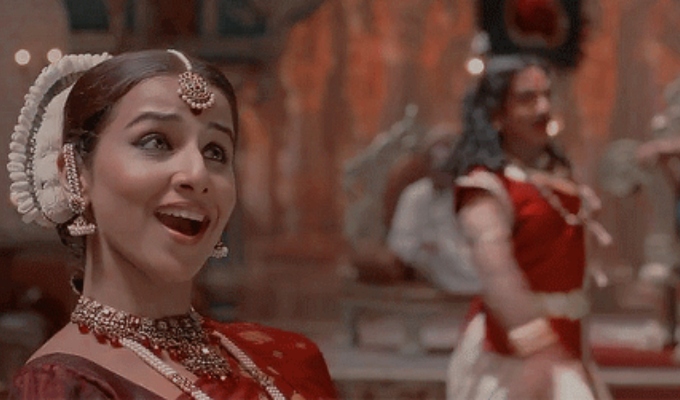 4. You can’t forget this remake of a Hollywood movie starring Robin Williams. 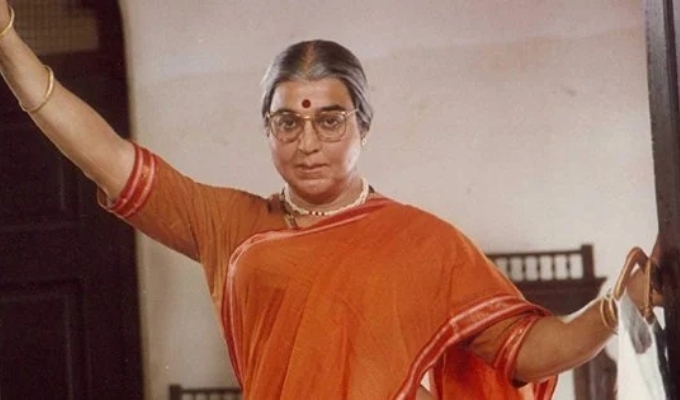 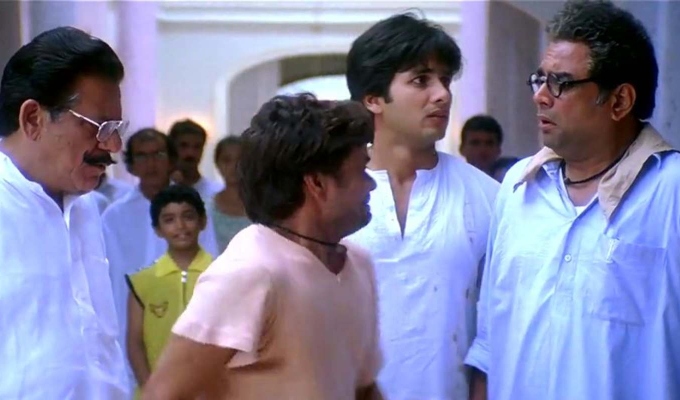 6. The film is one of Fardeen Khan's biggest commercial hits. 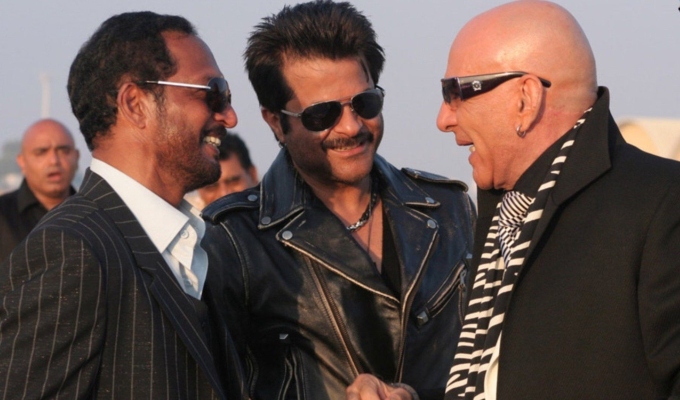 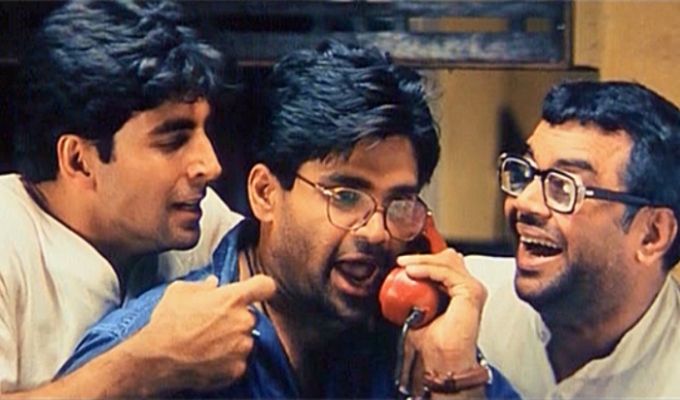 9. A blend of action and comedy. 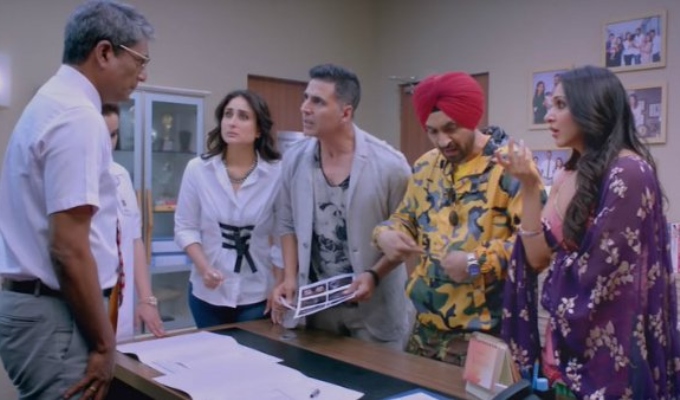 Result
You surely are a comedy movie lover.