The Government’s Mid-Day Meal Scheme offers one cooked meal to every child studying in a government or government-aided school. According to the scheme, each child needs to be served with 300 calories worth of food containing 8-12gms protein. 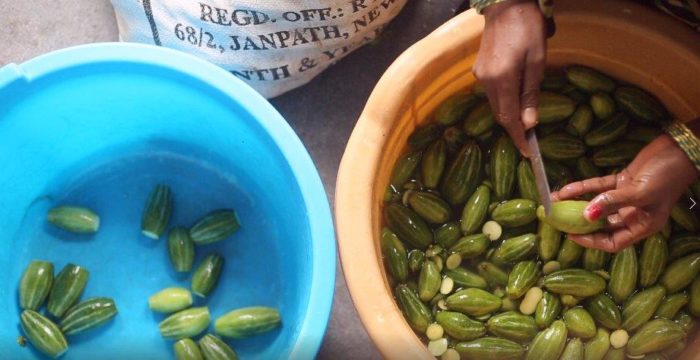 To curb this situation and to feed school kids good quality food, one school in Chhattisgarh has entrusted the responsibility of cooking mid-day meals to no one other than the mothers of the students. According to a report by The New Indian Express, a private school at Salhi, which lies 60km away from Ambikapur, has hired 12 mothers to procure, prepare, and serve the food. 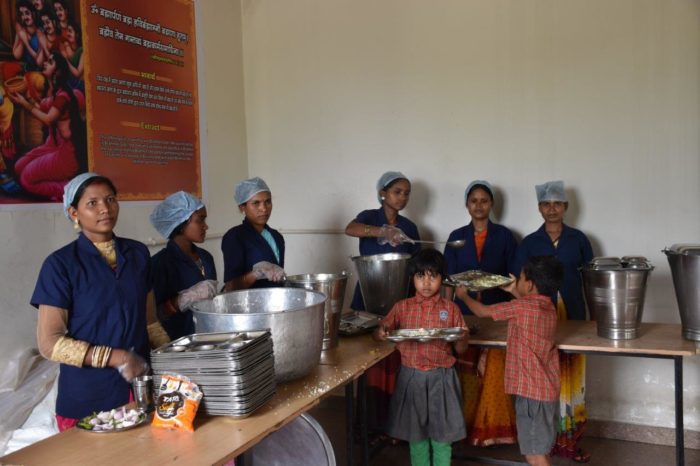 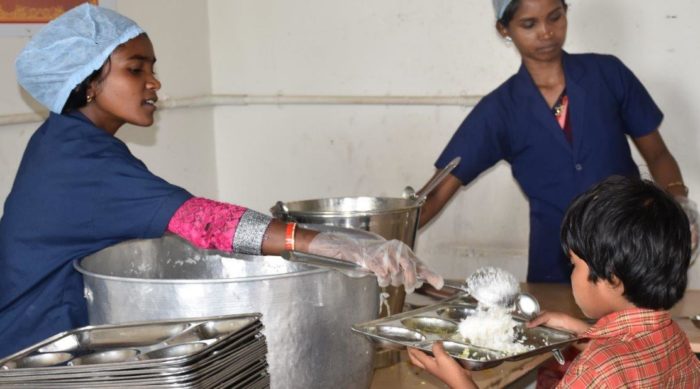 The school serves dalia, sweet halwa, poha, or upma along with milk for breakfast daily. On special occasions, the kids get to decide the meals! 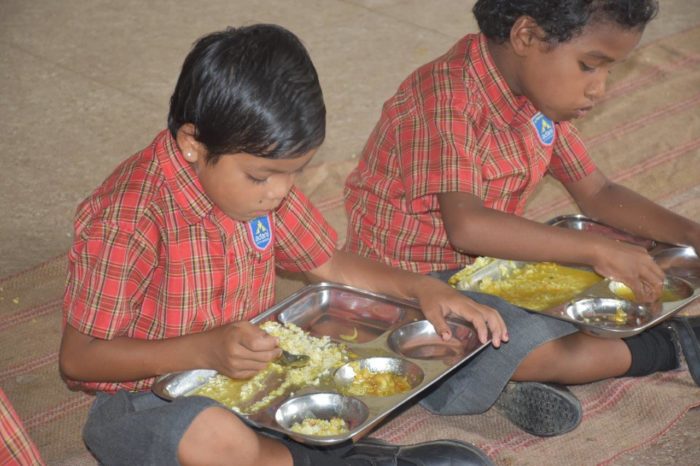 The female sarpanch of Salhi said, “Since all produces and outputs are from the parents of students, the purity and the quality remain guaranteed. The mothers are preparing foods from ingredients, vegetables and ration materials procured locally.” 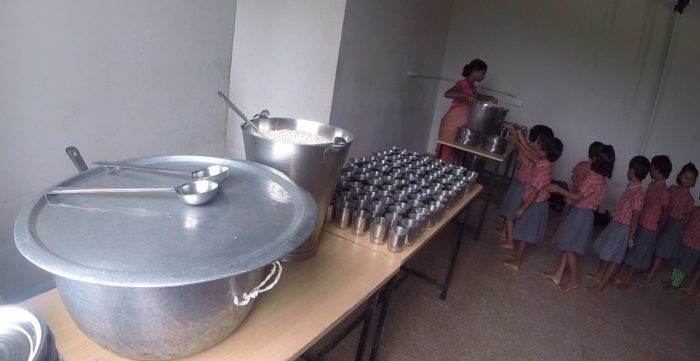 A local resident of Salhi claimed that the program helps empower women of the village.

Ever since this program has been started, the school has experienced larger enrollments and fewer dropouts! 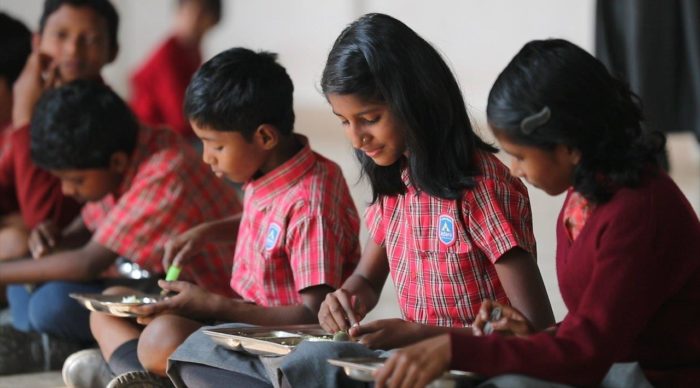