Bollywood actor Neha Dhupia garnered attention when she won the Femina Miss India 2002 pageant. She was also among the top 10 finalists in Miss Universe in the same year.

Two decades later, she is a proud mom, an entrepreneur, and has many successful films in her kitty. It would definitely have been an amazing experience being crowned the beauty queen back in the day.

Well, the ‘Kyaa Kool Hai Hum’ actor recently relived the golden years of her time when she wore her crown again on the same platform, Miss India 2022, as she completed 20 years of winning the title. 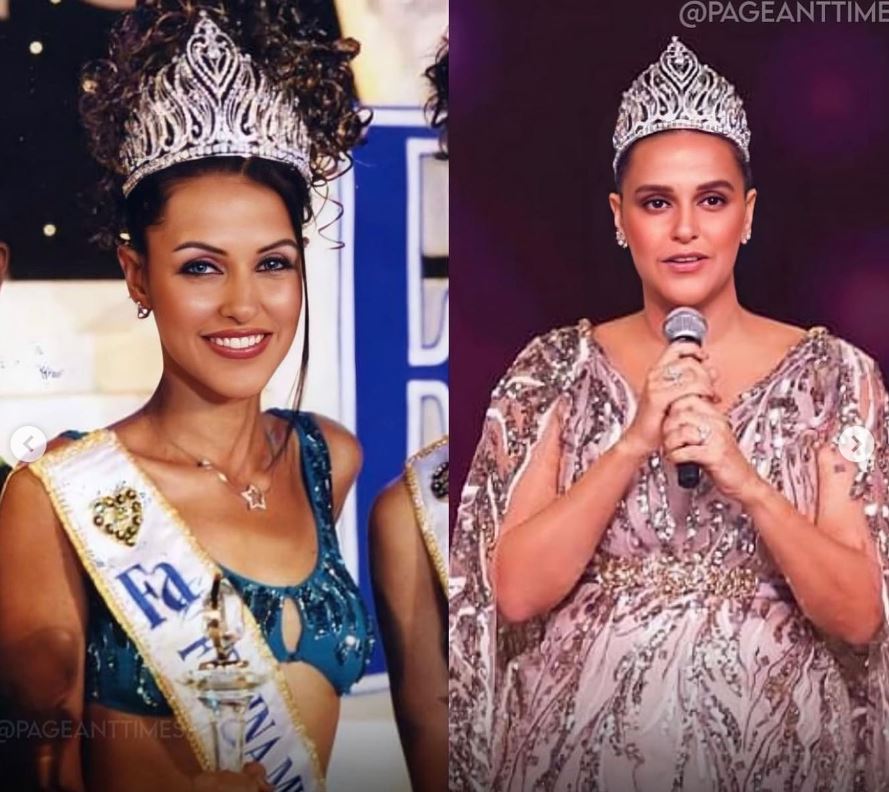 She shared the proud and nostalgic moment with her social media family with a string of photos from the event. The emotional Neha also penned her heart out on the post and wrote:

“20 years that went by in a flash but if I shut my eyes and think, all I have is gratitude in my heart. I did nt think that it would be possible to wear this crown on stage again and relive one of the most precious moments of my life with my most precious people.” 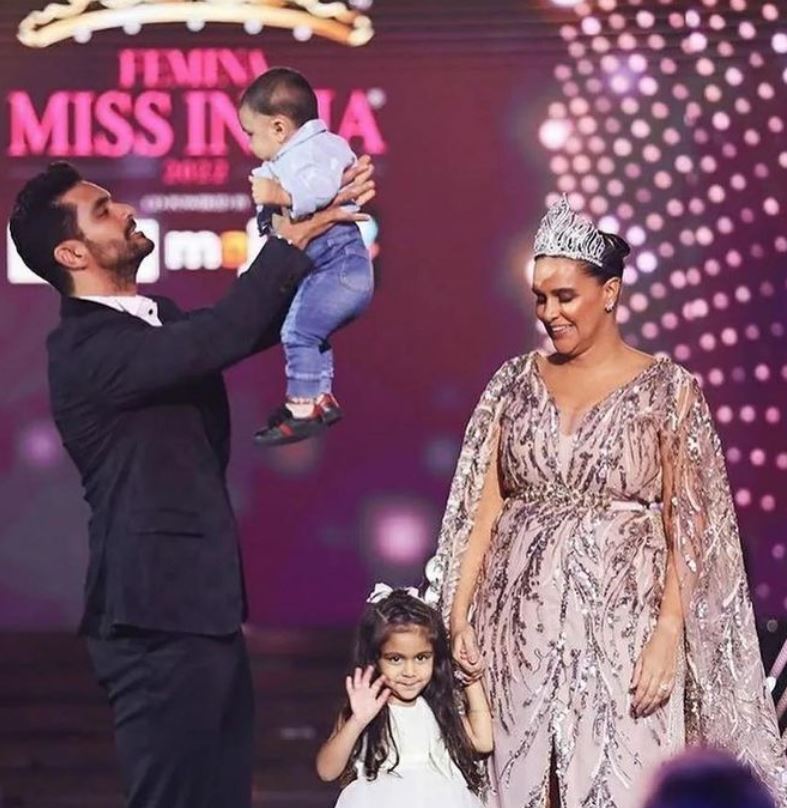 She added, “20 years later I stood taller, stronger, more experienced and a few dress sizes bigger but most importantly I stood for every little girl who dares to dream and work hard towards it.”

After being felicitated by her parents, she held her son Guriq in her arms and daughter Mehr’s hand proving that every mother can realize her dreams with her kids by her side and not think of them as a burden. 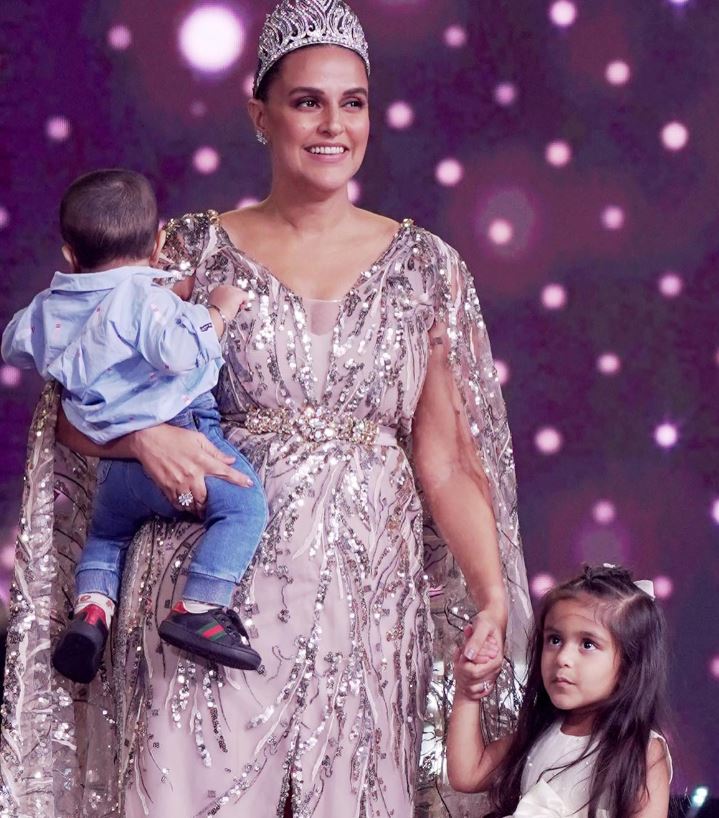 Celebs and people online were impressed by her powerful post. 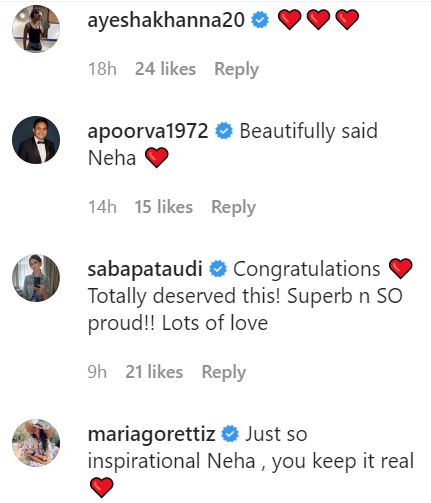 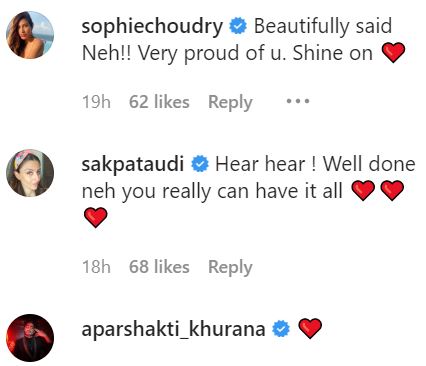 Cheers to this bad*ss woman breaking stereotypes and patriarchy like a boss and walking on her paved way towards her dreams.