Call me a Bollywood buff but I love imagining myself in different movie scenarios. From being the dramatic ‘Poo’ in K3G to romancing SRK in DDLJ, there is something magical about acting like these iconic characters.

And guess what? I am not alone! Karan Johar replaced veteran actor Rishi Kapoor in the hit song ‘Main Shayar To Nahin’, reports Hindustan Times. Not literally, of course. The filmmaker used face-mapping technology to sync his face with Rishi’s character. 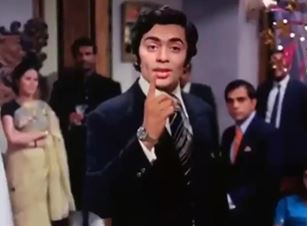 Have a look at the impressive video:

… Raj Kapoor was one of my all time favourite film makers!!!! and Rishi Kapoor is my all time favourite actor!! This is a present to me by Sandeep @2ouringsandy I’d like to thank him for this gift, one that I will always treasure!!!! I also want to tell all of you to please go ahead and laugh!!! You are totally allowed to!!!! artist @sanjaytrimbakkar

In the video, Karan looks as convincing as the original character as he walks around Dimple Kapadia dancing to the music. In fact, Karan himself was marvelled by the end result and told fans and friends they could laugh over it. 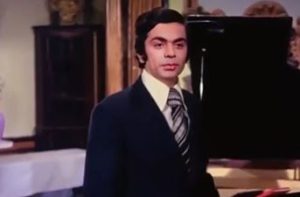 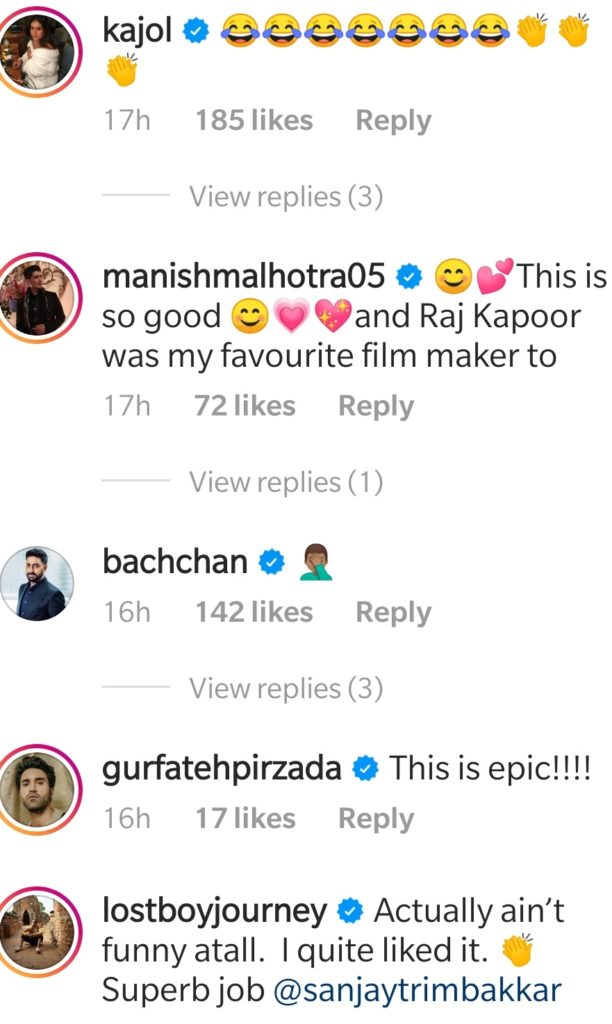 Karan looks so convincing in the evergreen number from the movie Bobby. Well, which film character do you like the most? Tell us!