For nearly three decades, the ‘Baadshah of Bollywood’, Shah Rukh Khan has won the hearts of millions of fans. However, his popularity isn’t restricted to just India. King Khan, who has appeared in more than 80 Hindi films, has amassed a huge fanbase even outside the country.

To everybody here’s looking at all the colours of light. May your happiness be in all shades, vibrancy & madness of these colours. Happy Holi & be safe.

He is loved so much that fans have started recreating his iconic songs as a tribute to his contribution to the film industry. A while back, Indonesian fans recreated the song ‘Bole Chudiyan’ from the movie ‘Kabhi Khushi Kabhi Gham’. 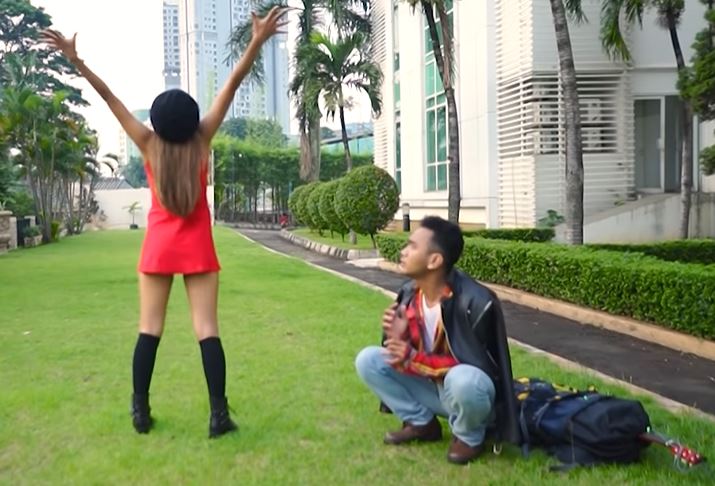 What’s mindboggling is the fact that the actors wore the same costumes, tried to shoot at similar locations, and even lip-synced to the Hindi lyrics. 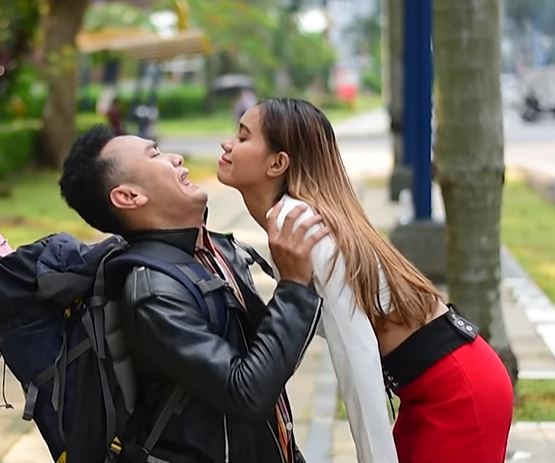 The recreation was so on point that even Shah Rukh was impressed by the uncanny similarity with the OG song.

How sweet is this thank you https://t.co/TXgwElb8YE

Desis online loved how the foreigners put in so much effort to recreate this masterpiece. Some even commented that the actress should join Bollywood.

That’s a great tribute to the iconic movie that just completed 25 years of its theatrical release. Great work, guys!