We have come across many bizarre and dangerous antics carried out by people, and many of them involve fire. For instance, a gamer set his genitals on fire on viewers’ demand and suffered 2nd-degree burns, or how a stuntman set himself on fire while popping the question to his girlfriend.

As per a report in NDTV, a Russian Youtuber and vlogger named Mikhail Litvin, with around 5 million subscribers, burnt his luxury Mercedes-AMG GT 63 S worth Rs. 2.4 crores. He got himself filmed dousing the car in gasoline and setting it on fire with a lighter in the middle of an empty field. The dangerous stunt has been viewed over 11 million times on YouTube. Check it out:

Local website VC.ru reported the story from the vlogger’s side, saying that the car allegedly broke down several times after he purchased it from the official dealership. He sent it back for repair 5 times after constantly facing issues with it, but it didn’t help. In one of the services, the turbine was replaced with a new one from Germany. The car spent a total of 40 days in repair, all in all. 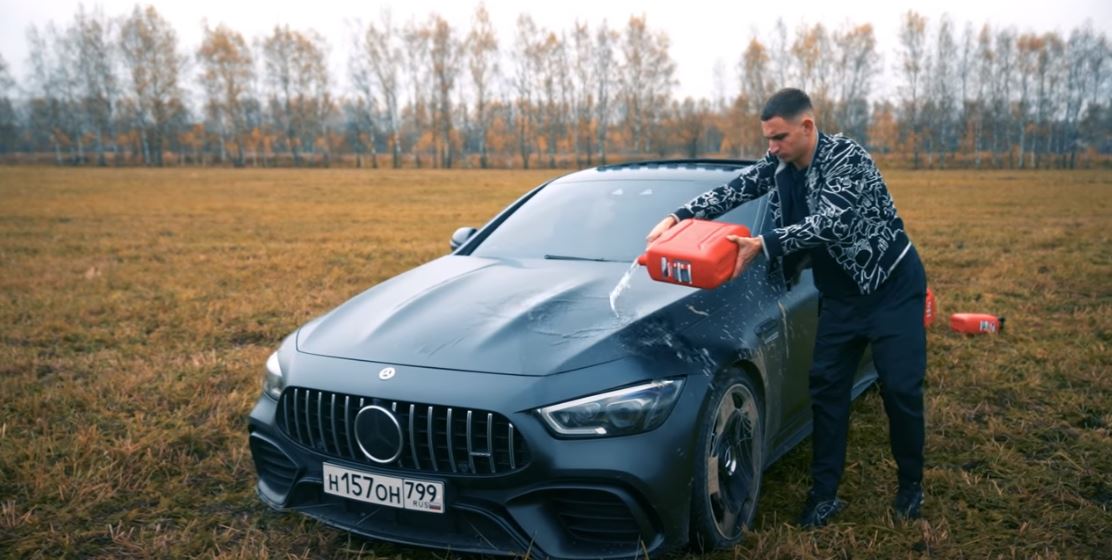 After the latest breakdown, the dealership reportedly stopped answering his calls. As a form of protest, he decided to set the car on fire and upload the video on the internet.

While sharing the video, he also added, “I am not happy.” 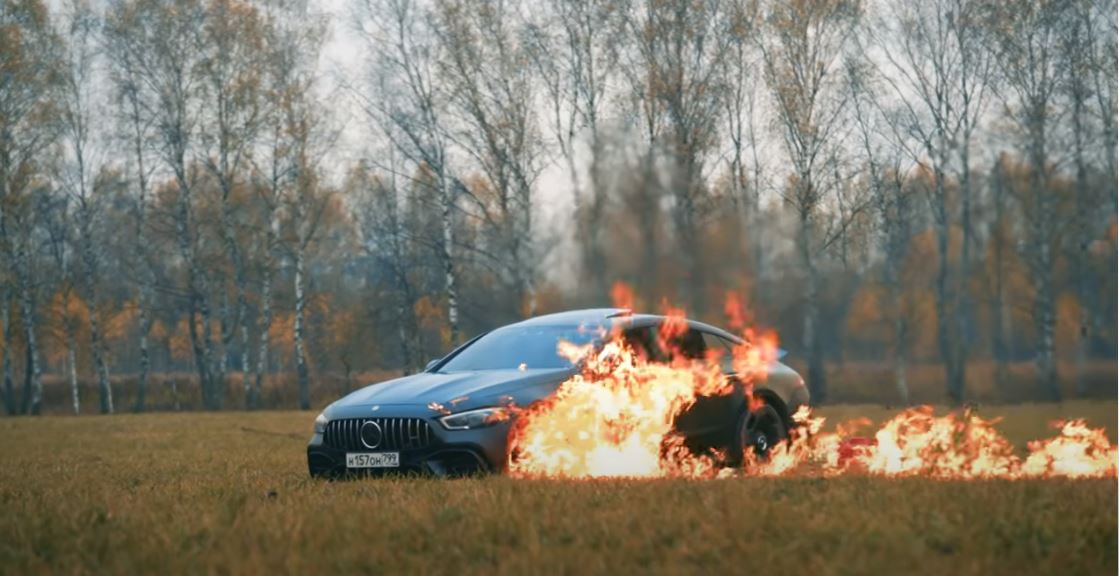 People were left shocked by the incident. Here are some of the comments under his video: