World’s 1st Ever Floating City Will Be Ready By 2020 And, I’m Planning The Move Already!

The concept of floating cities is something that seems straight out of a fantasy land. The idea seems so absurd that at the first thought it may seem like a film set for a sci-fi movie. But hold on to your horses because this isn’t as far-fetched as it seems. We bring you the future!

This is all thanks to The Seasteading Institute, a San Fransisco-based non-profit venture. They have been working on the concept of developing a floating city since 2008. 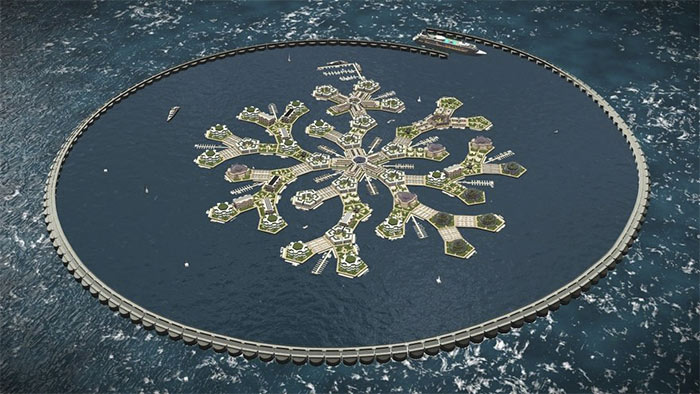 They have now reached an agreement with the government of French Polynesia to begin testing in its waters. The President of the society, Joe Quirk told New York Times, 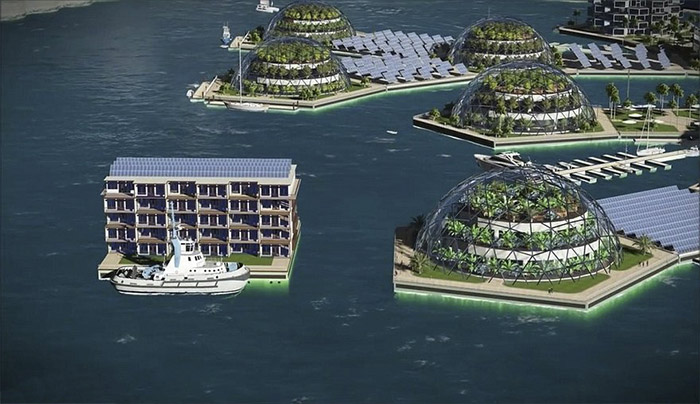 The community would consist of about a dozen structures, including homes, hostels offices, and restaurants. The engineers and the architects of the project have already begun with site visits but the exact location is yet to be disclosed. 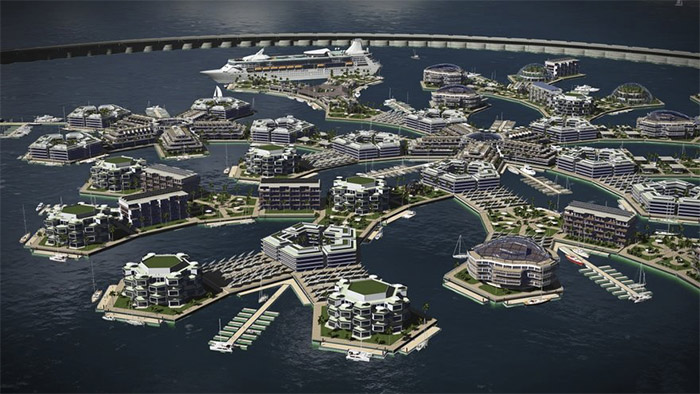 The main aim of the project is to “liberate humanity from politicians” and “rewrite the rules that govern society”. Now, doesn’t that seem like a better alternative as compared to the world we’re living in today? 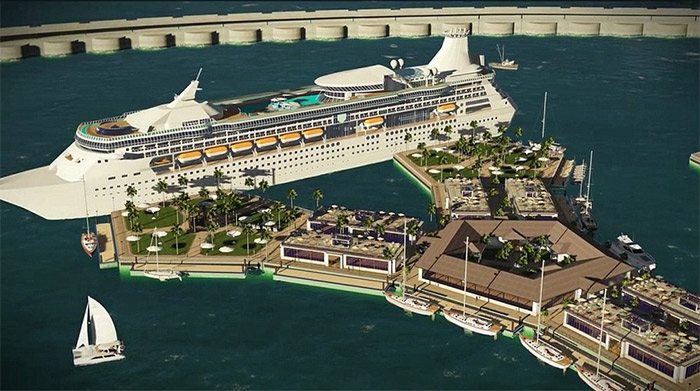 Quirk revealed that this incredible project will take about a whopping $167 million to complete. Yes, luxury costs money folks! 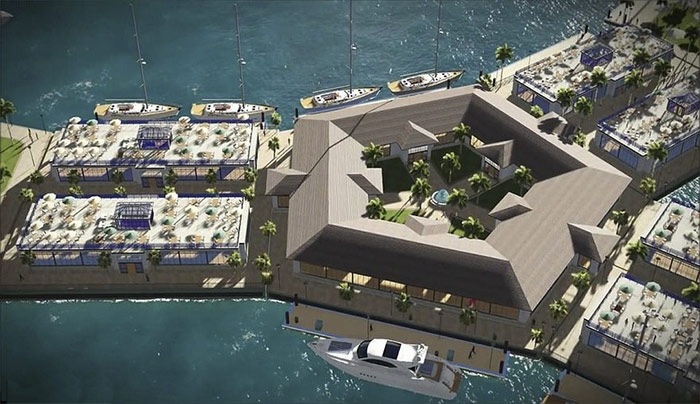 With climate change and the rise in sea levels and population outburst, the idea may actually be the utopian solution we need. More than practicality it maybe outright appealing to have an alternative option. 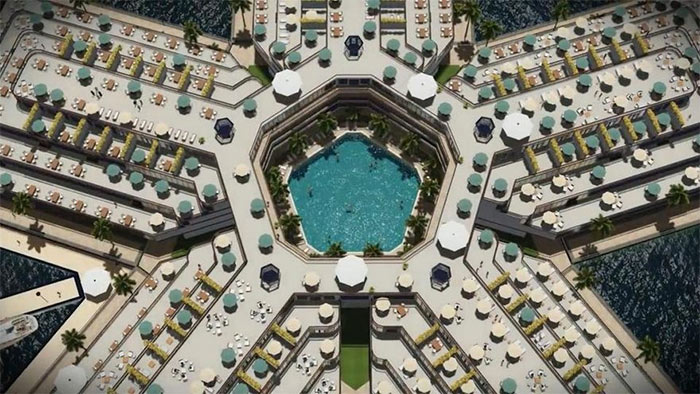 The project has already received a large sum of money from PayPal founder, Peter Thiel. However, the non-profit is also starting a crowdfunding company to raise the required capital. 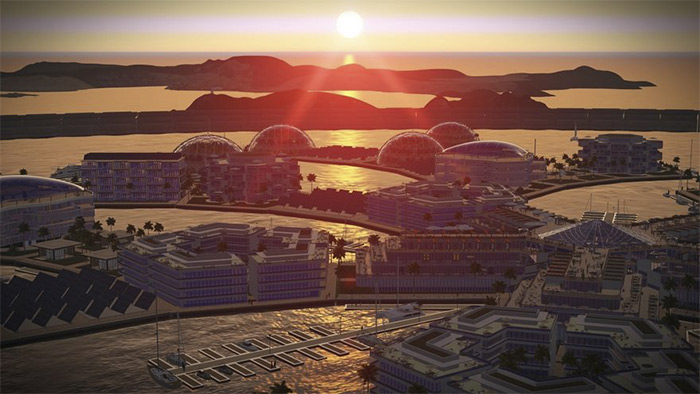 The founder, Mr. Friedman was living in Silicon Valley when he was inspired to think big. So he quit his job in Google and co-founded the Seasteading Institute with Peter Thiel, a billionaire. Watch the video of their unworldly endeavour here.

I still can’t believe the world we live in, with robots getting citizenships and floating cities becoming a reality. The future is really here. I won’t be surprised if in a few decades we even start living like The Jetsons!