Anyone can be a victim of a dominating and controlling partner and the core aggressor and abuser in a relationship could be of any gender. And it is never too late to speak up, introspect and admit your folly.

A Redditor invited women who realized that they were the abuser in their relationship, and what they did after they understood their harmful and hurtful behaviours.

Women who have been the abuser in a relationship, when did you realize it? What happened after? from AskWomen

Many women acknowledged their abuse and revealed what led to their hurtful behaviors.

2, Not knowing how to communicate in a healthy way 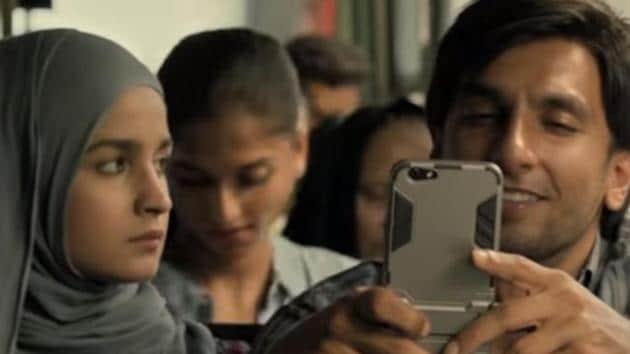 5. Being obsessive and controlling 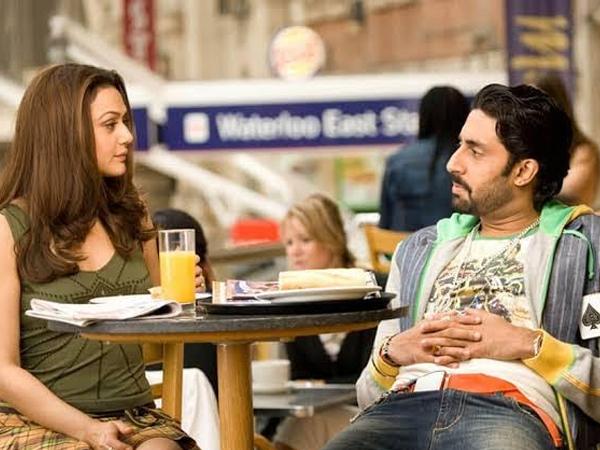 6. The women who are trying to change their abusive behaviors Emotional abuse and the toxic cycle of violence is a serious threat and should not be tolerated by anyone. Apart from remorse, a change in mindset and adequate support is crucial.