‘Where Are The Women?’ Ask People After Seeing Pics Of Twitter Office ‘Before & After Musk’

In case you haven’t been following what’s happening in the Twitter headquarters, here’s a quick look. Towards the end of October, Elon Musk finally took over Twitter in a 44 billion deal. Immediately after this, he fired 4 top executives, including the then-CEO Parag Agrawal. And then came the mass layoff where he reportedly fired nearly 50% of the company’s staff. To the remaining employees, he made one thing clear – work long hours or leave.

Lauren Chen, a YouTuber, took to Twitter to share two pictures side by side of the Twitter headquarters before and after Elon Musk took over the company to highlight a massive difference. In the first picture, there is a mix of men and women while the second picture screams MEN with no woman in sight.

This is the first picture: 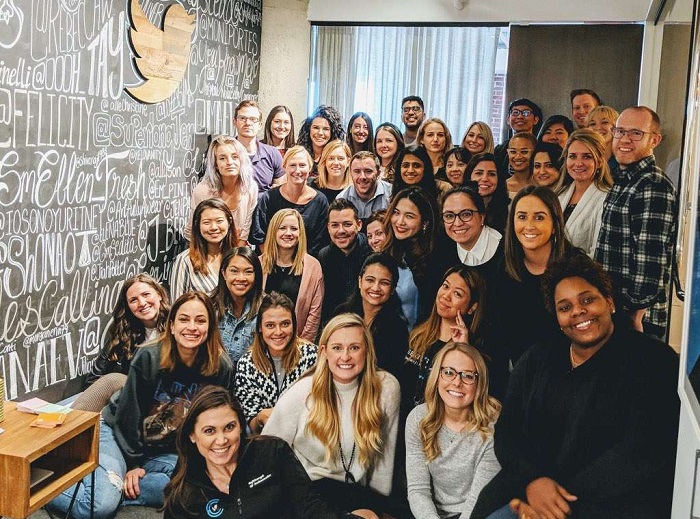 This is the second: According to Business Today, the second picture was originally shared by Elon Musk after a code review which he posted on Twitter with the caption, “Just leaving Twitter HQ code review.”

If you look closely at the third picture in the tweet, you might spot one or two women in the frame but the male-to-female gender ratio is without a doubt alarming. 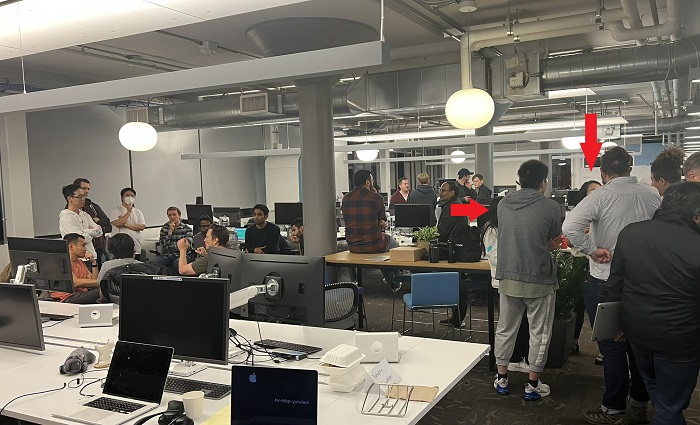 Hence, people thought it was important to ask, “Where are the women?” and called out the patriarchy and misogyny of these photographs.

Can I please also mention that a massive number of people took to the comments section and the quote tweets to celebrate the alleged absence of women from the office? It was shocking to see the many people who called women “trash” and “incompetent” and supported an all-men Twitter team.

You can clearly see the narcissistic entitlement in one of these photos. https://t.co/oOOXfUGrfk

apart from the insane misogyny in the qrts and comments it's not a coincidence there's a pushback of women in the tech field. We already know through research and statistics how it's hell for women in STEM especially in a time where they're trying to bring back 50s misogyny https://t.co/BLthbLKW03

seeing so many people gleefully cheer on the removal of women in the workplace for quite literally no other reason besides the fact they are women (and thus inherently assumed to be bad at their jobs/worthless) is so immensely depressing i can't even properly put it into words https://t.co/jgaLlzNhfL

Omg he removed all the women! 😳

where’d all the women go?

where did all the woman go?

Lot of misogynists in the comments and for what? Y’all don’t even know a damn about these women. Y’all just love to cater to conservative values. Just say you rather go back to the 50s again and see women being only housewives, and go… 🙄