If you have grown up with siblings, chances are that your parents have compared you to them at least once. I, for one, grew up with an elder brother who was excellent at everything – from studies to sports! Hence, there were jealousy, insecurity, and comparison.

Women online who grew up with sisters took to Reddit to share how their parents ended up comparing them constantly. While some shared experiences of being their parents’ favourite, others expressed feeling terrible about being not as ‘good’ as their sibling. 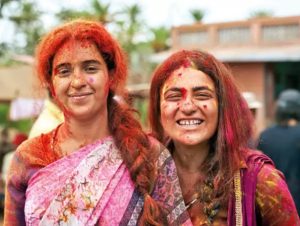 Women with a ‘prettier’ sister revealed how they were constantly made insecure about their looks. 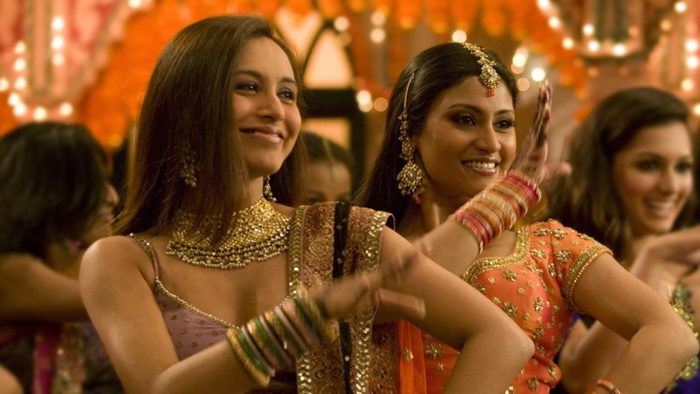 Not just parents, but also grandparents and relatives too compare siblings in the family. 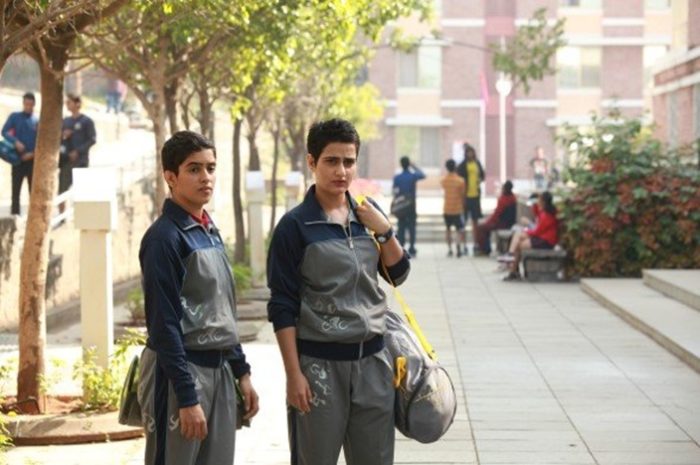 Even though some tried not to think of it as a ‘competition’, constant comparisons made it inevitable sometimes. 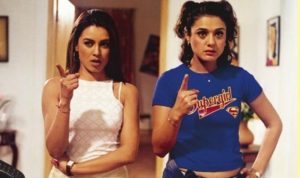 A few also expressed feeling ‘guilty’ for being treated as the favourite while their sisters suffered. 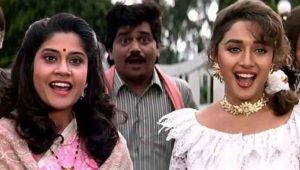 Did you grow up with a sibling with whom you were constantly compared to? Tell us!