There are 3 kinds of people in this world:
One, who doesn’t like the idea of women working and wants them to stay at home instead.
Two, who wants women to have a full-fledged career and not stay at home wasting away their talents.
And three, those who look down upon women who chose to be homemakers over being a professional. 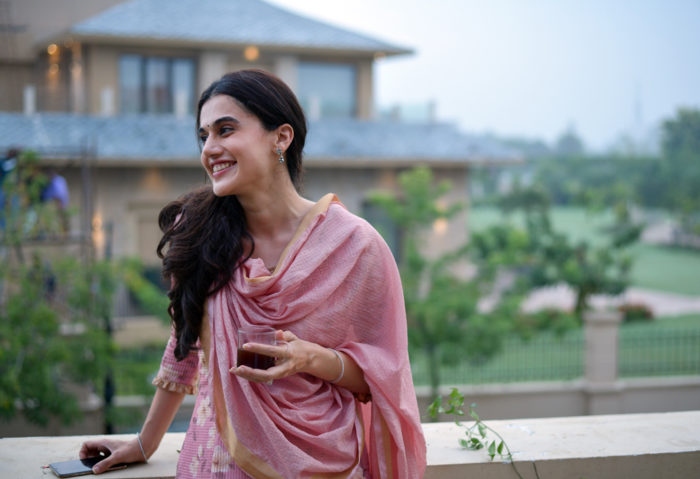 While there are chants and slogans to urge women to leave the four walls of their house and build themselves a career, there are many who have made the choice to leave their jobs and become full-time homemakers. These women are often looked down upon with pity. What we fail to consider is that their reasoning to do so is backed by solid logic. And such women have been sharing their stories on Reddit.

Women who chose to be homemakers than pursue careers, what was your thought process? from AskWomen

Women who chose to be homemakers instead of pursuing a career shared the reasons why they did so and it makes perfect sense. What’s the point in having kids when you barely get to spend time with them?

Choosing to be a homemaker can save you a lot of money.

Some said that their careers and the lack of a work-life balance made them miserable. They are living much better lives by staying at home and focusing on themselves.

Let’s not forget, that homemaking is REAL work.

When one of the partners is earning enough to sustain the entire family, the other partner can choose to look after the house.

Just women wanting to be there for the kids and care for them to their full capacity. For some, it was just a necessity.

Having grown up with a single mother, some women realised how stressful having a full-fledged career and taking care of the house can be.

Let’s accept it. Some people are not career-oriented, and that’s okay.

Childcare can be very expensive.

Let’s not neglect the fact that it is a privilege for people to leave their jobs and take care of the family – something that many don’t have. But let’s learn to respect the choice that people make for their own good.