As a woman, it is difficult to unsee certain behaviours projected towards you which is very different from those projected towards men. For example, if you are a woman who grew up with brothers, you might have experienced certain biases – like being asked to do chores while your brother wasn’t, or being asked to come back home early unlike your brother who would stay out late.

Similarly, women online on Reddit have been sharing the various things they were called out for which men could get away with.

One woman revealed how her boss complained that she questioned things too much.

Another said she got called out for being “too blunt”.

And another revealed how sometimes, her confidence was met with hostility.

From not wanting to have kids to being career-driven, from not being “nice enough” to having sex with more than one person, here are some of the things women revealed they were ridiculed for and believed that if it were a man in their place, no one would bat an eye. 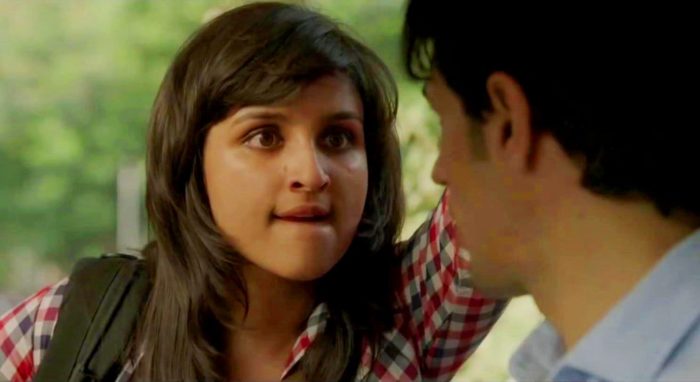 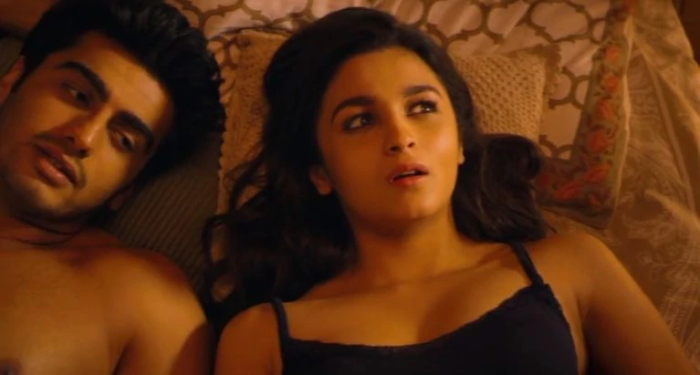 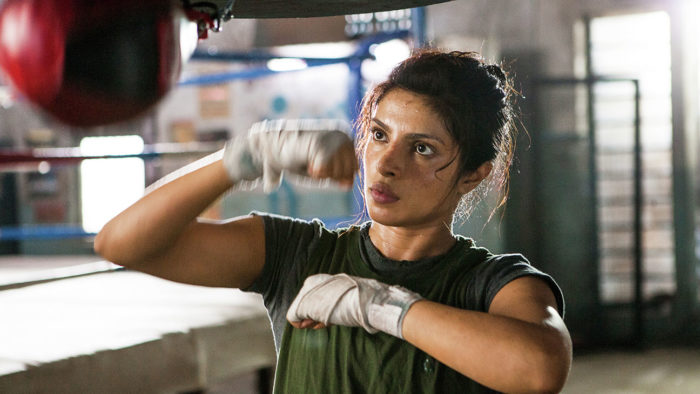 Do you have something to add to the list? Tell us!