‘Stay away from that car, a woman is driving it.’ ‘That car is going so slow, there must be a female driver in it.’ Well, if you’ve ever found yourself thinking this, then a new study is about to burst your bubble of stereotypes.

Out of the 539,000 individuals convicted for breaking the law while driving in England and Wales in 2018, a staggering 79% of lawbreakers were found to be men, reports The Sun. Men also outnumbered women by nearly 4:1 when it came to breaking common traffic rules. 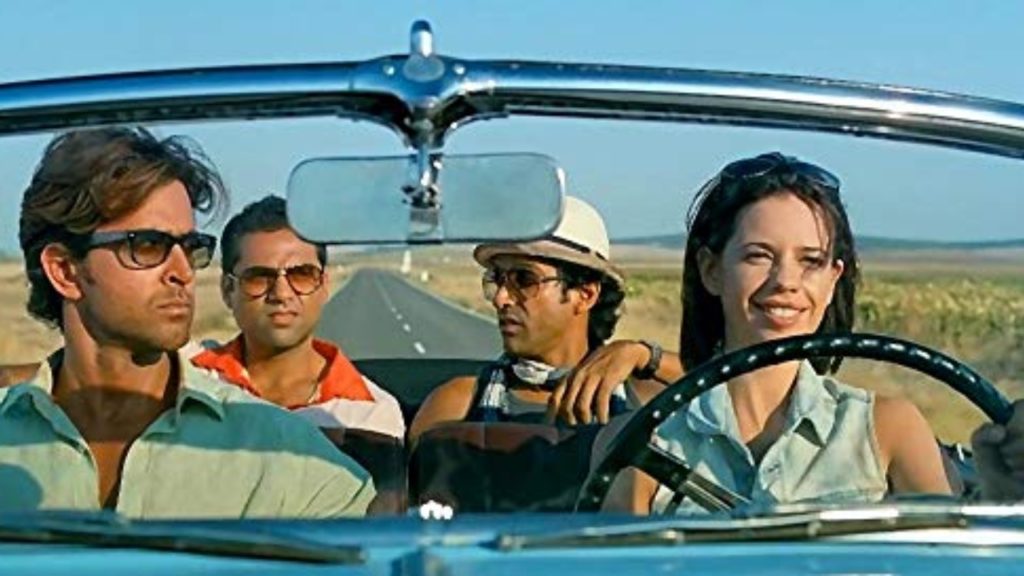 Well, the above-mentioned numbers do prove that women are ‘statistically’ safer drivers than men. So ladies, the next time anyone makes a derogatory remark at you for your driving skills, just show them this.