MLA Responds To Delhi Woman Whose Thirsty Tweet Said She “Wants Him”, Not Free Electricity

Social media is often used as a medium to communicate with loved ones and even perhaps a celebrity crush. Remember when Diljit Dosanjh’s comments on Instagram indicated his affection for Kylie Jenner?

However, the rare occasion that the object of your affections responds to your thirst trap can be mortifying at times. And this is exactly what happened for a desi woman who aimed a thirsty tweet at a local politician.

Reports suggest that a Twitter user urged the public to vote for a certain political party. But a woman tweeted in response, claiming that she wants, “Raghav, not electricity”. Her tweet caught the attention of the MLA in question who promptly responded to her tweet. Chadha’s response said that he isn’t on the manifesto.

The funny exchange has since gone viral and garnered a spate of hilarious reactions from desi junta. 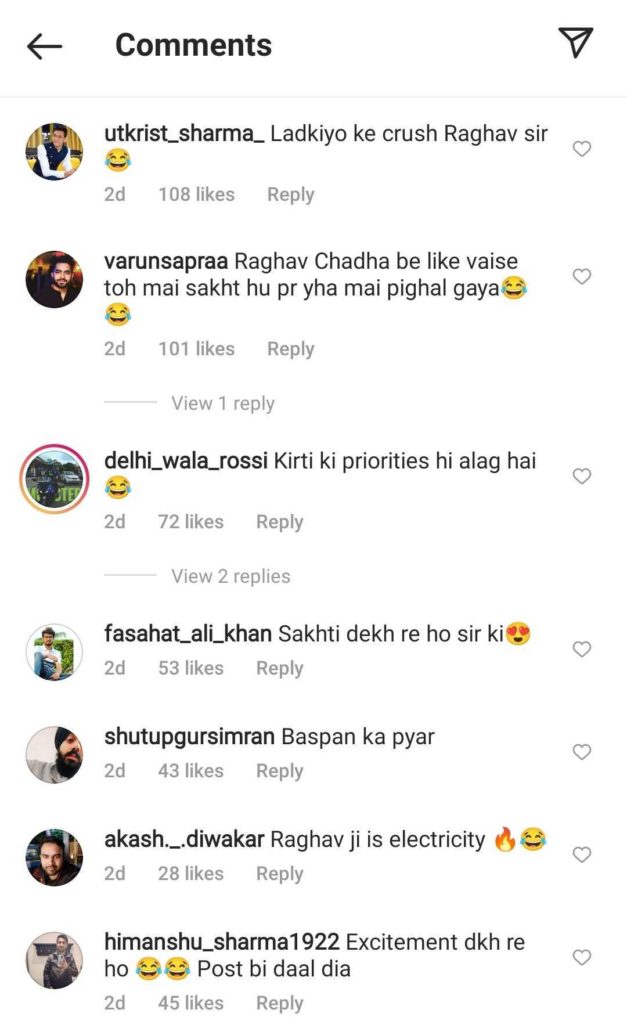 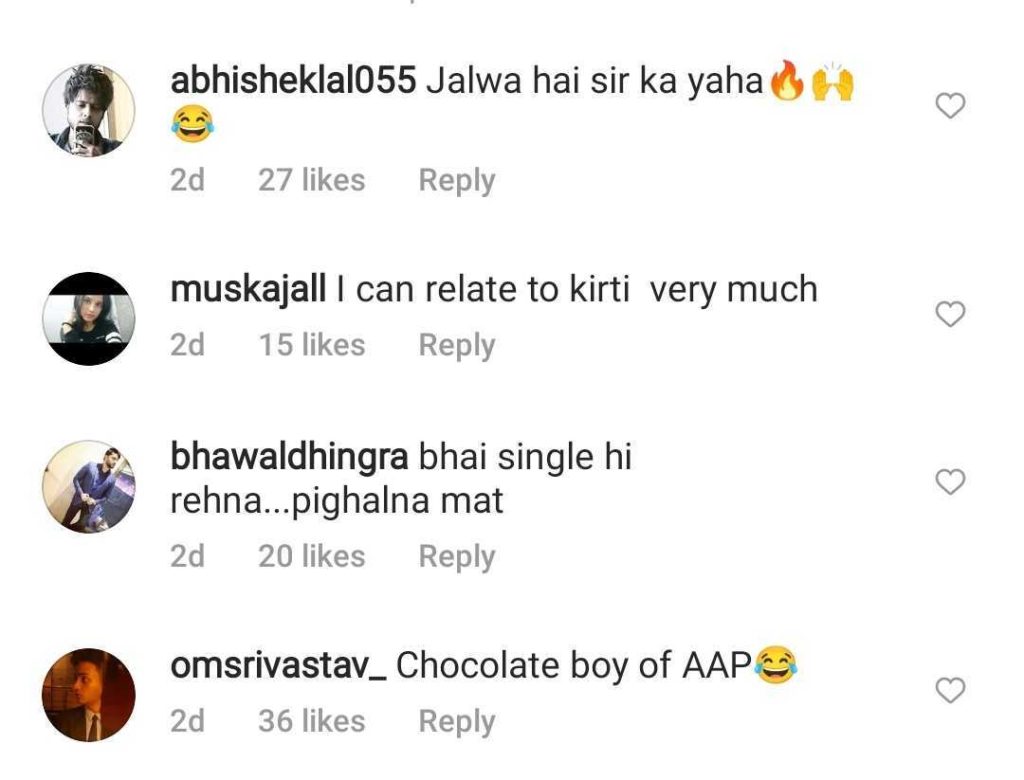 It is not uncommon for the general public to have the hots for people in power or those holding public office. Earlier people went gaga over Canadian PM Justin Trudeau’s hair flip.