Back in the day, when a majority of people didn’t have access to the internet, books, television, newspapers and talking to people were how they got information or any help they needed. Friends used to jump to help each other finish projects or solve relationship woes.

Similarly, a woman named Ravina More took to LinkedIn to share how back in 1985 when her father graduated college, it was his best friend Prakash uncle who helped him write a resume and land a job.

It was Prakash uncle who wrote the entire resume for her father because his handwriting and English language skills were impeccable.

“When my dad graduated in the ’80s, campus placements were not so common. He was applying for jobs for the first time in his life, and was freaking out to draft a resume and write a job application. However, his best friend, Prakash uncle’s English language and handwriting was immaculate,” she wrote.

Prakash uncle constantly encouraged her father even when he made errors.

“Prakash uncle was Dad’s saviour – from writing 10 job applications to preparing my dad for dressing up and speaking for the interviews, he left no stone unturned. My dad kept making mistakes, like sending the application for one company to another company instead! But as friends always are, Prakash uncle would laugh it off and encourage my dad to keep trying,” she added.

“Thanks to his efforts, my dad had a good career and will be retiring next week. Prakash uncle still remains his best friend.”

Here’s a picture of the resume that was written by him: 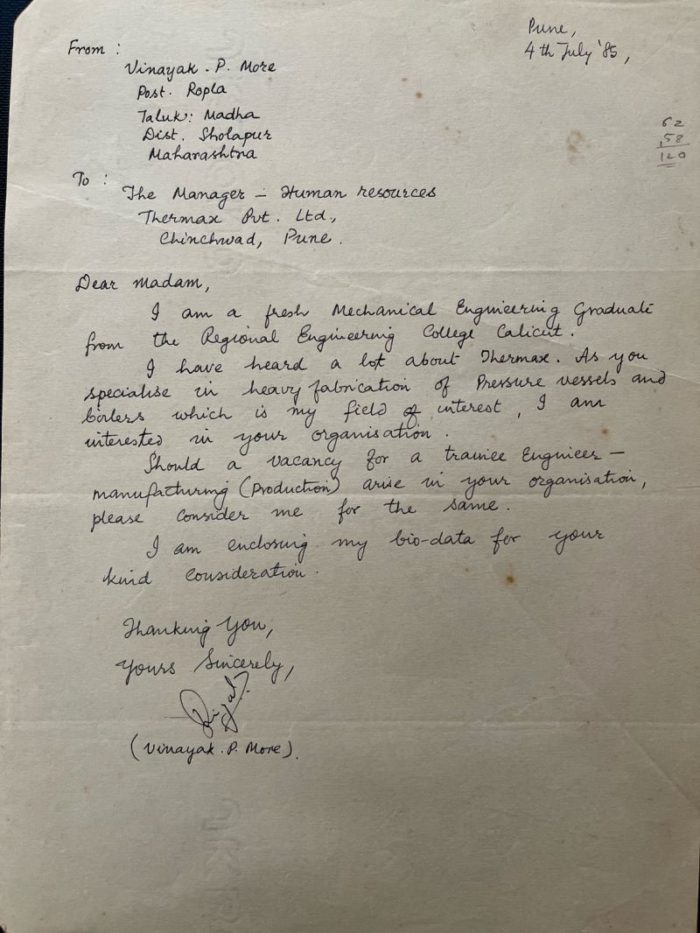 Several people shared similar stories of their friends and family members helping them in situations like these. The comments are heartwarming to read! Have a look: 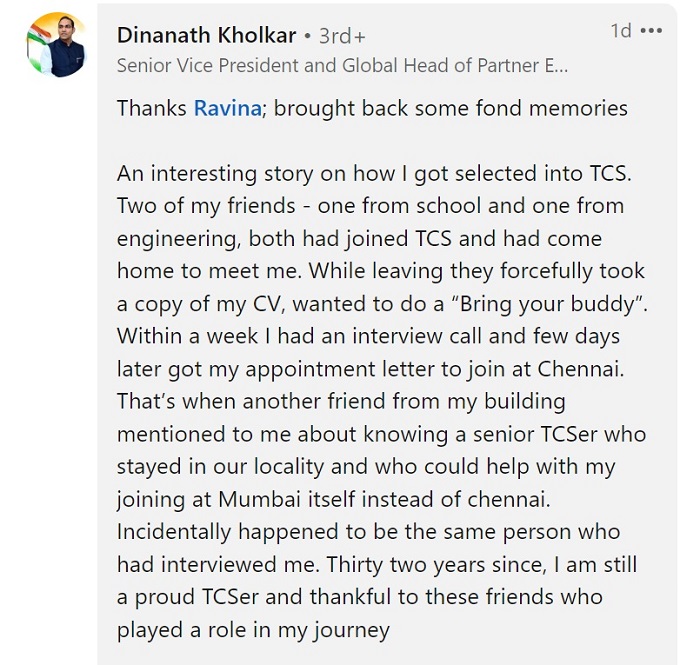 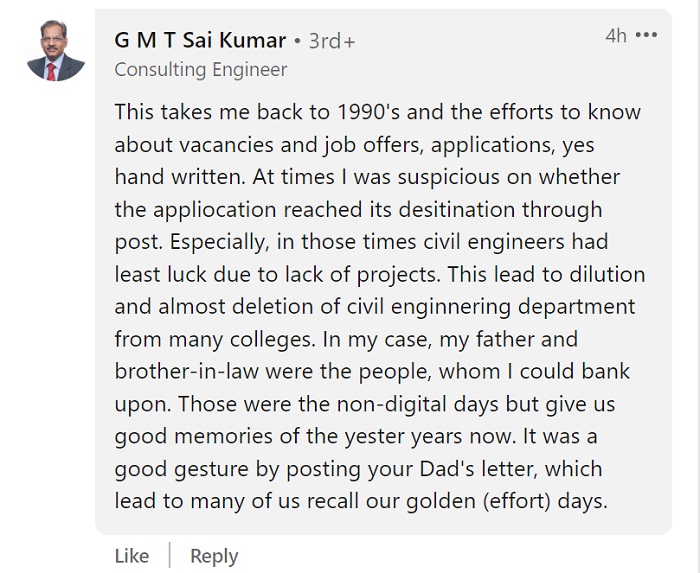 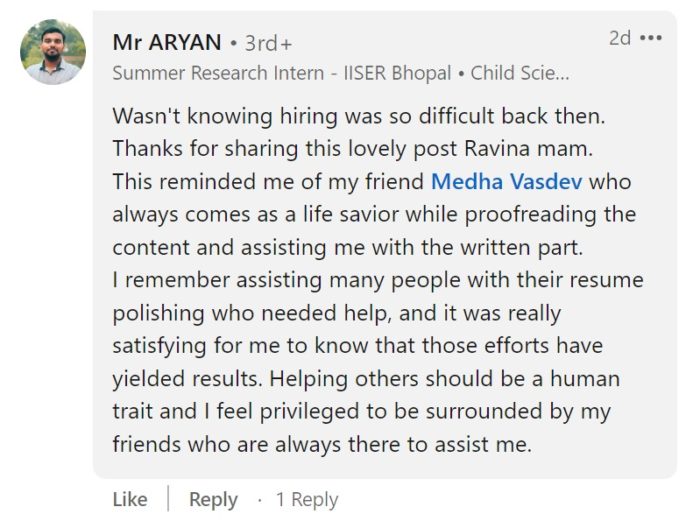 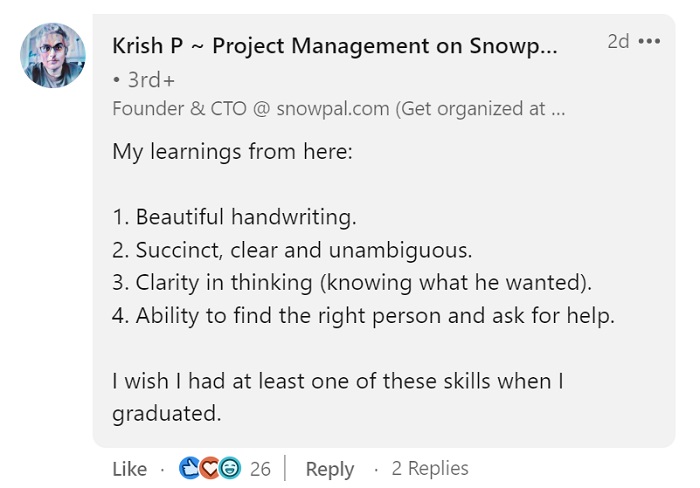 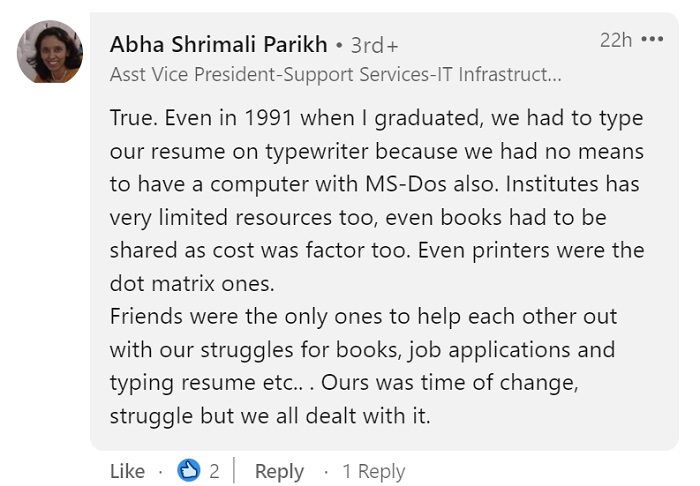 Everyone should be blessed with at least one friend like this! 🙂