Woman Dressed As Manjulika Gets Inside Delhi Metro To Scare Passengers, Internet Is Unimpressed

Bollywood actor Vidya Balan’s iconic character ‘Manjulika’ in the movie ‘Bhool Bhulaiyaa’ is still etched in the minds of people ever after years of the movie’s release. And rightly so as Vidya spooked us and made us laugh at the same time while playing the role of bhatakti aatma in the horror comedy film. 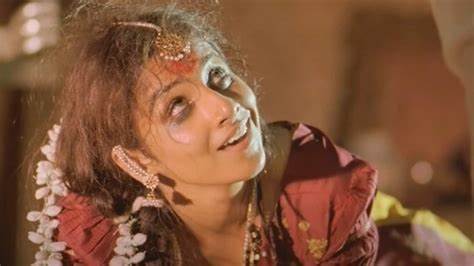 People are so impressed by her act that they decided to turn Manjulika themselves and scare people in the country. Earlier, a woman was spotted dressed as Manjulika, frightening people in Bharatpur at night.

Now, another woman, dressed as the horrific character, was seen intimidating people inside Delhi metro. In a video that’s been circulated extensively, a woman can be seen dressed as a possessed dancer, walking inside a metro train compartment. 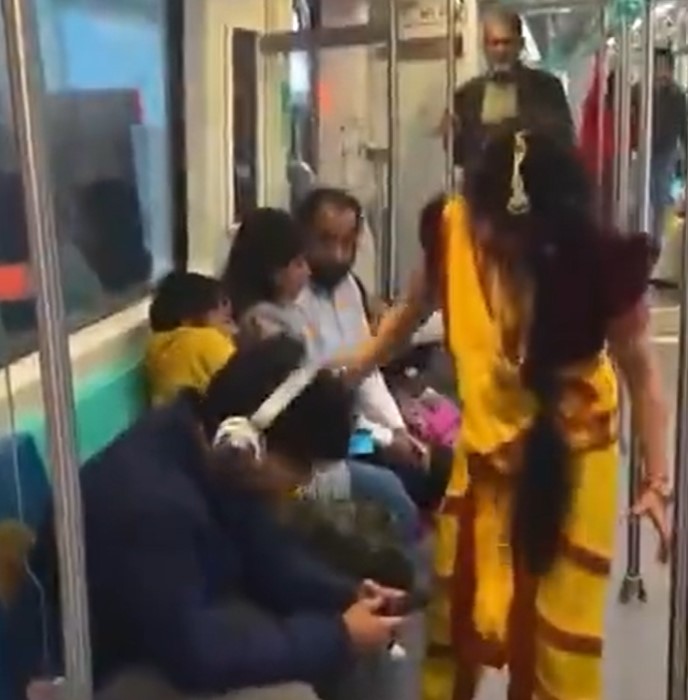 The woman in question kept her hair messy and smeared makeup all over her face to appear true to her character. She then gets into the character and starts acting as if she was bewitched. 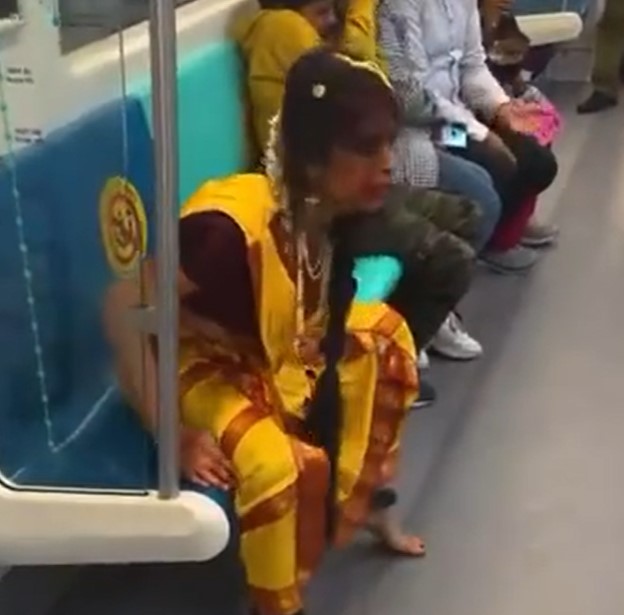 While some were amused and entertained by her act, others around, especially kids seemed a little scared. She was seen angrily shooing away a man who was sitting in the ladies’ seat of the train. Watch her in action here:

The authroity is looking into the matter pic.twitter.com/kRPyv9Tweo

She really did a great job with the acting but was this act needed to be enacted in a public place? There are kids who can be traumatized and scared to the point where they can be inconsolable.

After the video went viral, the Delhi police sprung to action and are investigating this matter. What do you think of it? Let us know.