We have come across many stories of bizarre passengers on flights. For instance, a man forced his co-passenger to smell his sock after she asked him not to take off shoes on the flight, or when a woman casually opened the emergency exit and walked on the plane’s wing because she felt ‘hot’.

As per a report in News18, after a disruptive passenger refused to wear a protective mask on an EasyJet flight, his wife proceeded to slap him when he called her an “imbecile”. He retaliated and reportedly slapped her back before other people on-board could intervene. 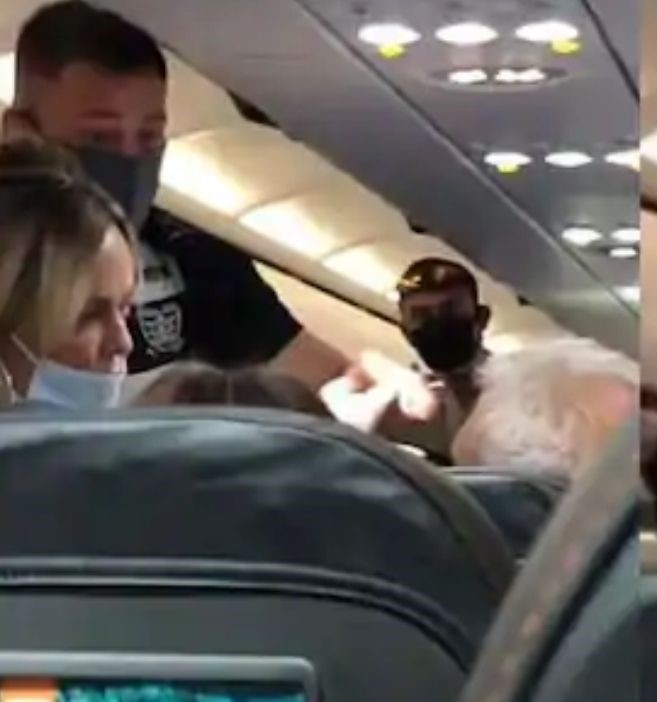 A fellow passenger who recorded the footage narrated, “The guy was shouting and swearing about the fact we are now having to wear masks and have our freedom and lifestyles restricted. Things quickly escalated from the shouting and all hell broke loose when his wife slapped him, only for him to retaliate and other passengers intervene.” Check out the video below:

He’s then made to sit down by the staff and the woman seated beside him. His wife asks him to wait, but shouts back, “Shut up, you f**king imbecile.” She is then heard slapping him, and the man appears to retaliate physically. But other passengers rushed out of their seats in an attempt to diffuse the situation. 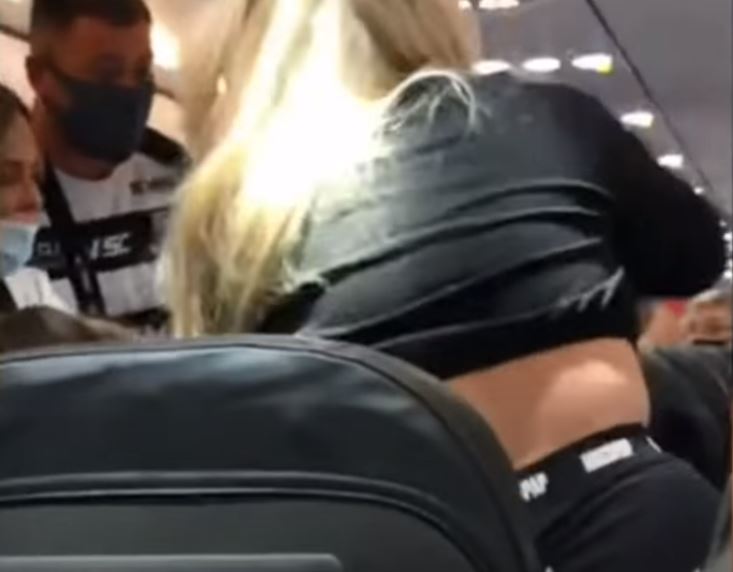 The EasyJet airline released a statement saying, “In line with new guidelines, all passengers are currently required to bring their own face mask for their flight which must be worn during boarding and onboard. EasyJet’s cabin crew are trained to assess and evaluate all situations and to act quickly and appropriately to ensure that the safety of the flight and other passengers is not compromised at any time.”

They continued, “Whilst such incidents are rare, we take them very seriously and do not tolerate abusive or threatening behavior onboard.” They also confirmed that the police were duly waiting at the arrival point to meet the disruptive passenger.