People often put in a lot of effort to make their wedding proposals EXTRA special. However, sometimes they fail miserably and end up making hilarious memories instead. Like, recently, a man’s unique proposal idea hit the rough waters, quite literally! Miles VS had planned an incredibly scenic proposal on a boat for his girlfriend Angie Zalesov, reports the Indian Express.

The couple along with their friends were having a great time when Miles decided to get down on one knee to pop the question in Sarasota, Florida. However, when he turned to his best friend Roman Gritsak to throw him the ring, things took a drastic turn. Not only did Miles miss the catch but he ended up chucking the jewelry box straight into the ocean, reports the Daily Mail. ‘Are you stupid?!’ someone is overheard yelling, as another friend is seen diving into the ocean in the hopes of recovering the engagement ring, And, luckily he manages to grab the box much to the relief of everyone on board the boat. But wait, there’s another twist. When his friend opened the ring box, it was empty! 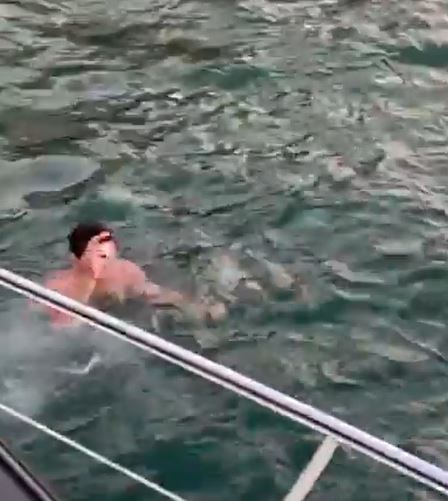 His GF Angie was terrified that the accessory could have fallen into the water even before she got the chance to see it. However, in an extended version of the video that was shared on YouTube, the bride-to-be reveals it was all a prank orchestrated by her fiance.

Eventually, Miles’ friend revealed the real ring which he had kept hidden so far. He even tossed a fake version in the ocean. The groom then got down on one knee again and asked the question properly with the ring this time. 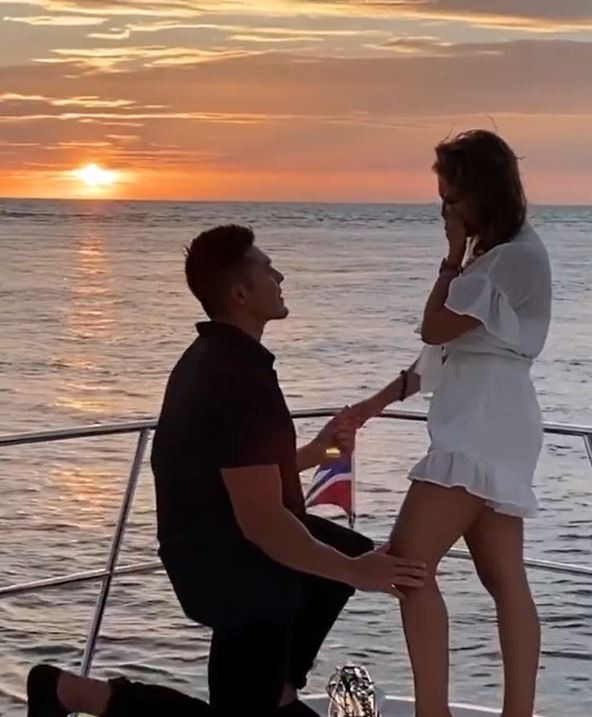 Despite the silly prank, his GF accepted the ring and said ‘yes’!

Last night was the biggest moment of my life! I woke up with a fiancé..I can’t wait to marry you @a_zalesov ❤️ …I thank God everyday for putting you in my life. Here’s to us.

This sure seems like a proposal of a lifetime. Would you prank your fiance like this? Tell us!