From planning a full day of surprises to taking inspiration from Bollywood, we have seen all kinds of wedding proposals. But only the most creative ones would think of proposing to the love of their life during an exhilarating cricket match.

Recently, when the Indian cricket team knocked horns with the Netherlands to move a step ahead in the T20 World Cup 2022, a desi fan not just decided to cheer for his favorite team but went ahead and proposed to his girl.

The video of the proposal was recently shared by International Cricket Council (ICC) on its Instagram page. In the short clip, the guy is seen going on his knees, taking out the ring from the box, and popping the question to his girlfriend. 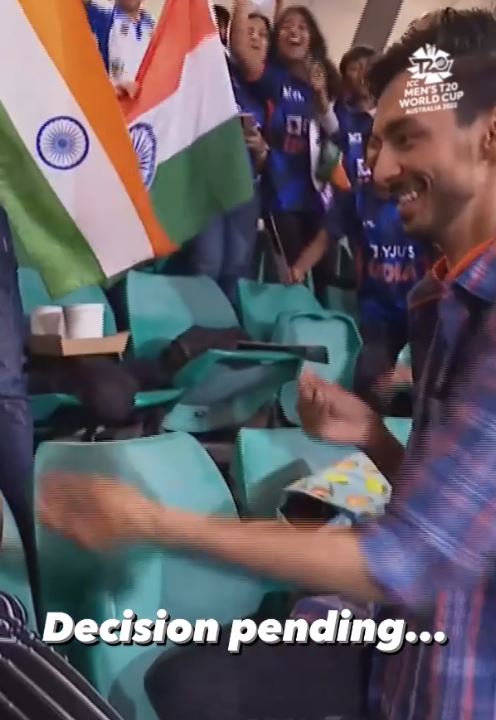 She was shaken on seeing him pull this off in a crowded stadium especially when the Indian team was playing on the field. She obviously said ‘yes’. 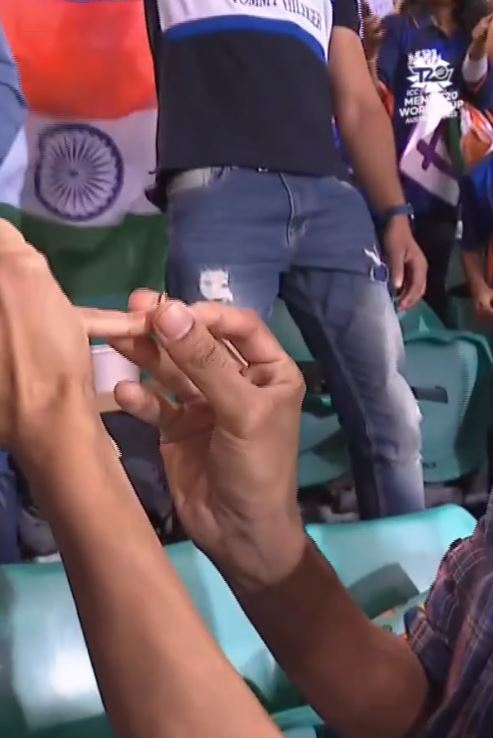 Now, their memorable moment is open for the world to see and enjoy. They hugged it out and you can see the happiness on their faces. 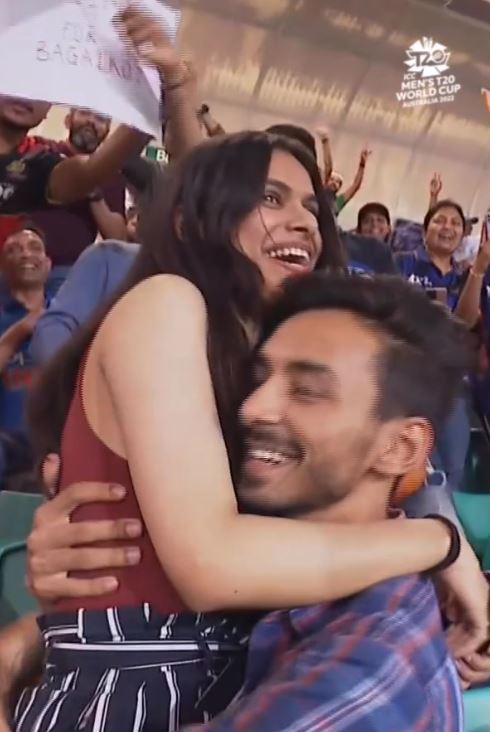 Take a look at the entire proposal here:

Obviously, people rushed to the comments section to share their two cents on the video. Here are some of the hilarious ones that got us ROFL.

People these days are taking their proposals pretty seriously. Does this idea inspire you to pop the question to your lover?