Arguably one of the finest cricketers of this generation, Virat Kohli is so much more than the runs, centuries, and victories. The current captain of the Indian national team, Kohli’s all-rounder qualities has won accolades on and off-field. While many know about his remarkable victories, only a true fan will know details of his various milestones over the years.

Let’s see if you’re a diehard Kohli fan or not! 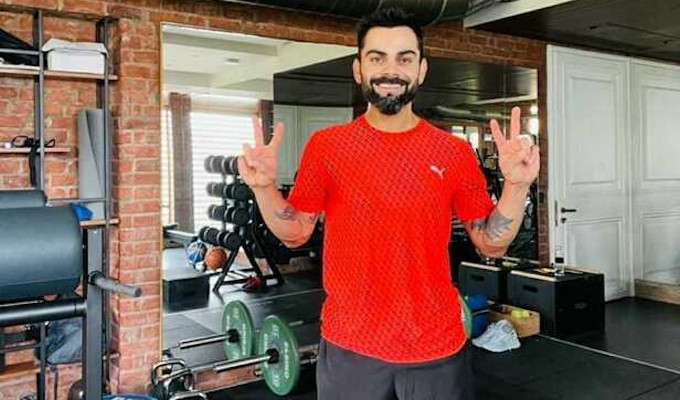 2. Kohli is the youngest cricketer to lead a side in Deodhar Trophy finals. 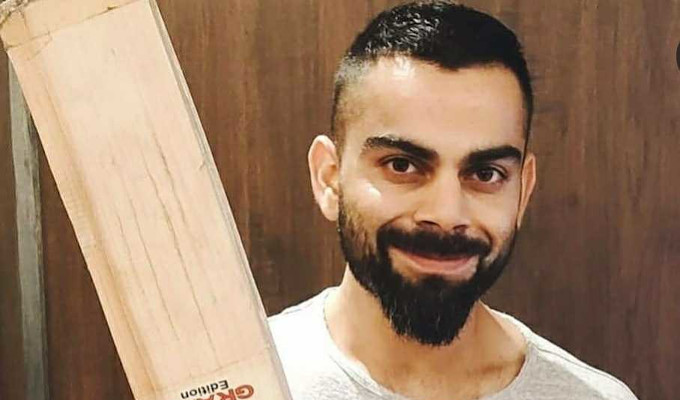 3. The Indian skipper is the fastest batsman to complete 10,000 ODI runs. He took 205 innings to do so while batting maestro Sachin Tendulkar took 259 innings. 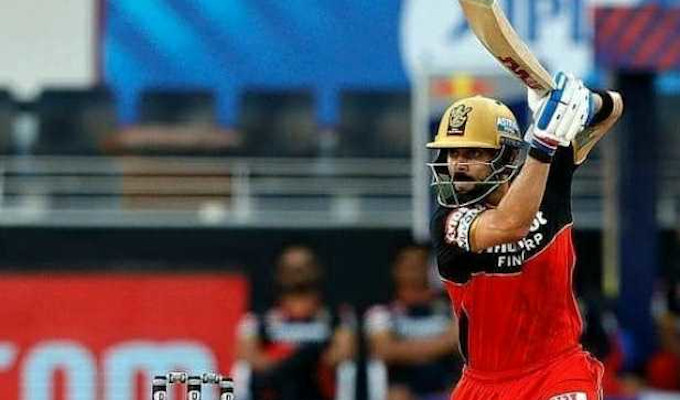 4. The 31-year-old is the quickest to score 1000 ODI runs in a calendar year. It took him 15 innings to complete the milestone. 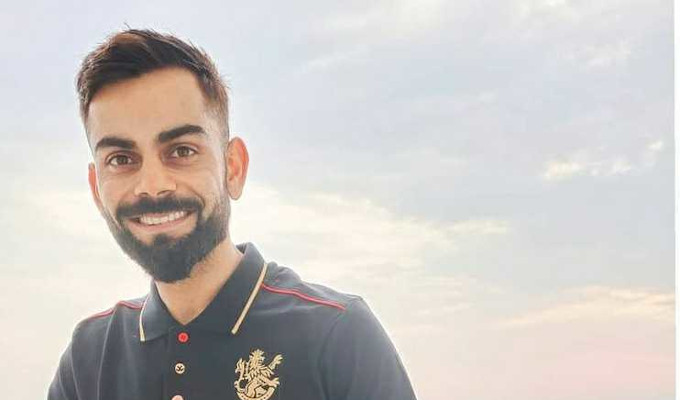 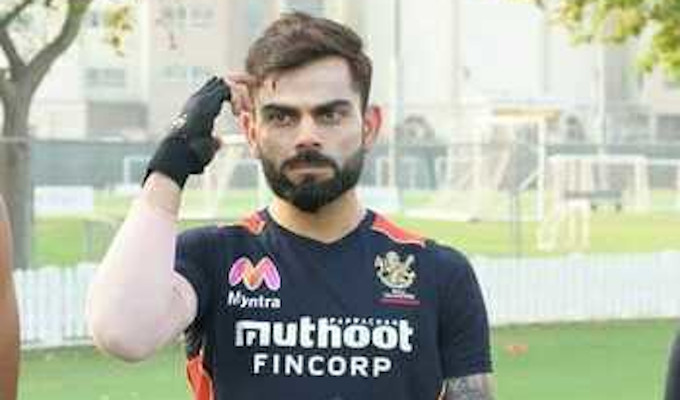 6. Kohli is the only cricketer to bag all the ICC annual individual awards in a single year. 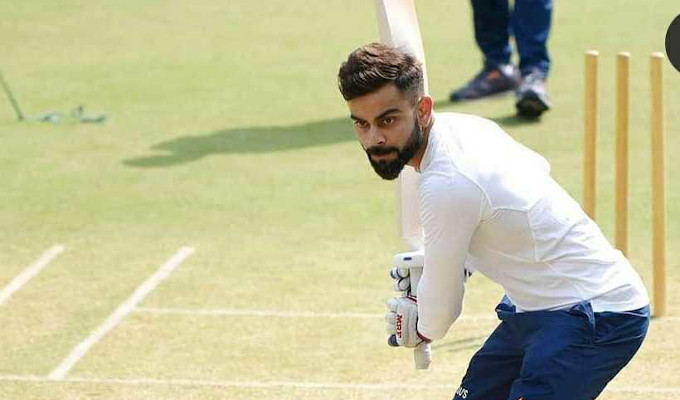 7. Kohli has the most number of triple centuries scored by any Test captain. 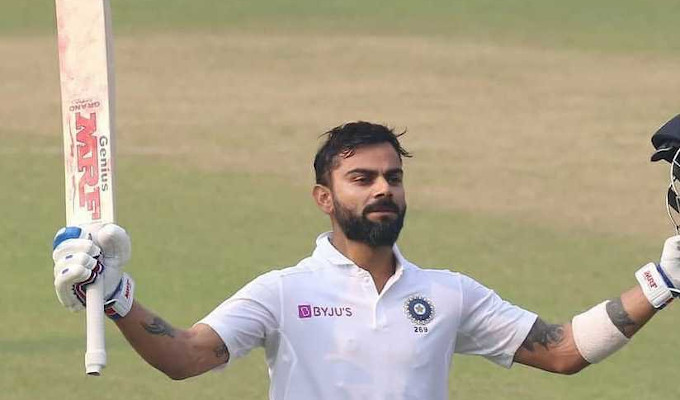 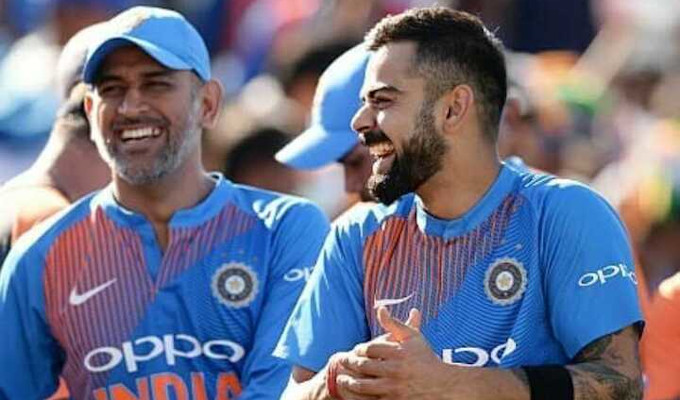 9. Kohli is the second Indian after Gautam Gambhir to score a century against Pakistan in the World Cup. 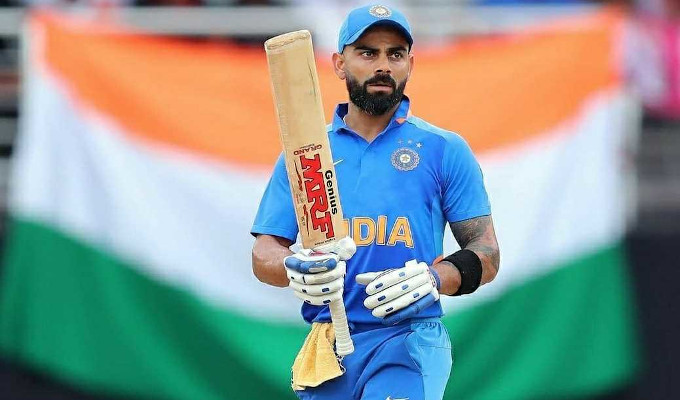 Result
You still have alot to learn about the current captain of the India national team.

Result
Wow! You are a die-hard Kohli fan!

Result
You are truly Chiku's number one fan!