If you’re in the public eye, people want to know every minute detail of your life, and a peep into your personal space is like masala gossip for them. But in the name of fandom and love, people often forget that even though they are celebrities, they have their privacy which shouldn’t be invaded.

An appalling incident recently happened with Indian cricketer Virat Kohli which highlights how people should start drawing the line and not breach someone’s privacy.

The cricketer, who is currently competing in the ICC Men’s T20 World Cup in Australia, recently shared a leaked video of his hotel room. Apparently, someone had made a video of Virat’s hotel room in Australia and shared it online. 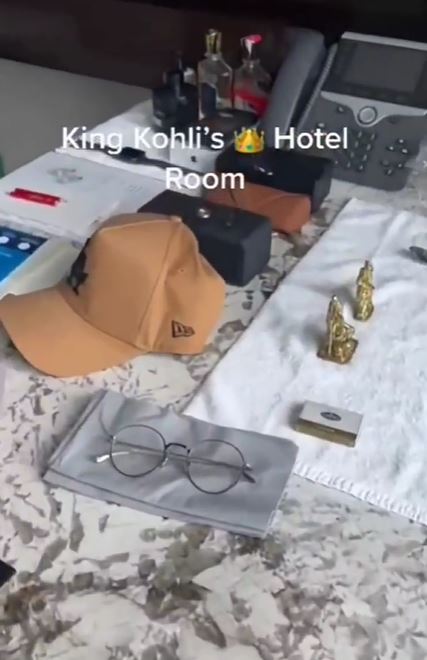 Furious by this behavior, Kohli reposted the video on his Instagram and wrote a caption bashing this act and called out people for treating public figures like him as a ‘commodity for entertainment’.

“I understand that fans get very happy and excited seeing their favourite players and get excited to meet them and I’ve always appreciated that. But this video here is appalling and it’s made me feel very paranoid about my privacy. If I cannot have privacy in my own hotel room, then where can I really expect any personal space at all?? I’m NOT okay with this kind of fanaticism and absolute invasion of privacy. Please respect people’s privacy and not treat them as a commodity for entertainment.”

From Parineeti Chopra to David Warner, several celebrities came to the comments section and condemned this act.

On watching the video, one can clearly understand that there were three people (in uniform) who were involved in this act.

After people called out ‘Crown Resorts’ (where the players are staying) for being incompetent in protecting the privacy of their guests, the property immediately took to social media to release a public apology. 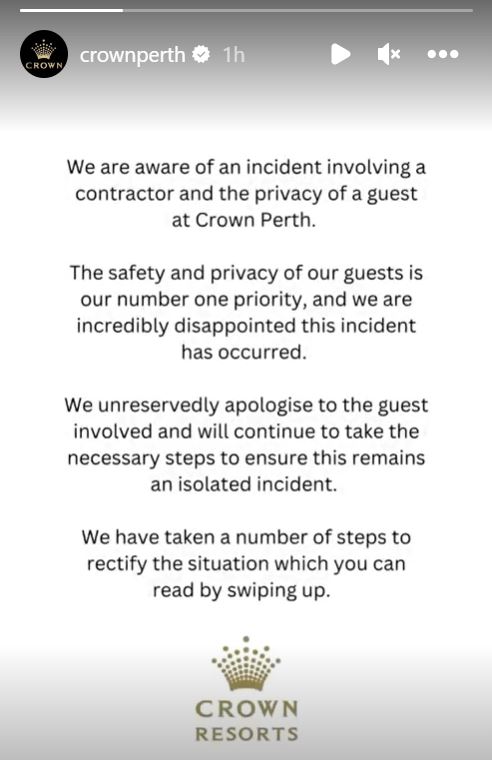 This incident is indeed worrisome and raises questions about the privacy of the celebs. People really need to understand that they are public figures and not public property.

An investigation should be put into action and the person who filmed this clip should be taken to task and let that serve as an example that you can’t breach ANYONE’s privacy.