However, Vir Das took to Instagram to share pictures of his Emmy nomination medal, certificate, and the meal he enjoyed at the ceremony along with a heartfelt post.

He went on to write:

“I was nominated for best comedy at the International Emmy Awards, for jokes. Call My Agent, a gigantic beautiful show I love won. But I got this medal, and ate this fantastic salad with a very interesting crispy cheese topping. It was an honour to represent my country. For India. It’s always for India.”

Several people, including Priyanka Chopra and Soni Razdan, congratulated the standup comedian and showered their support. 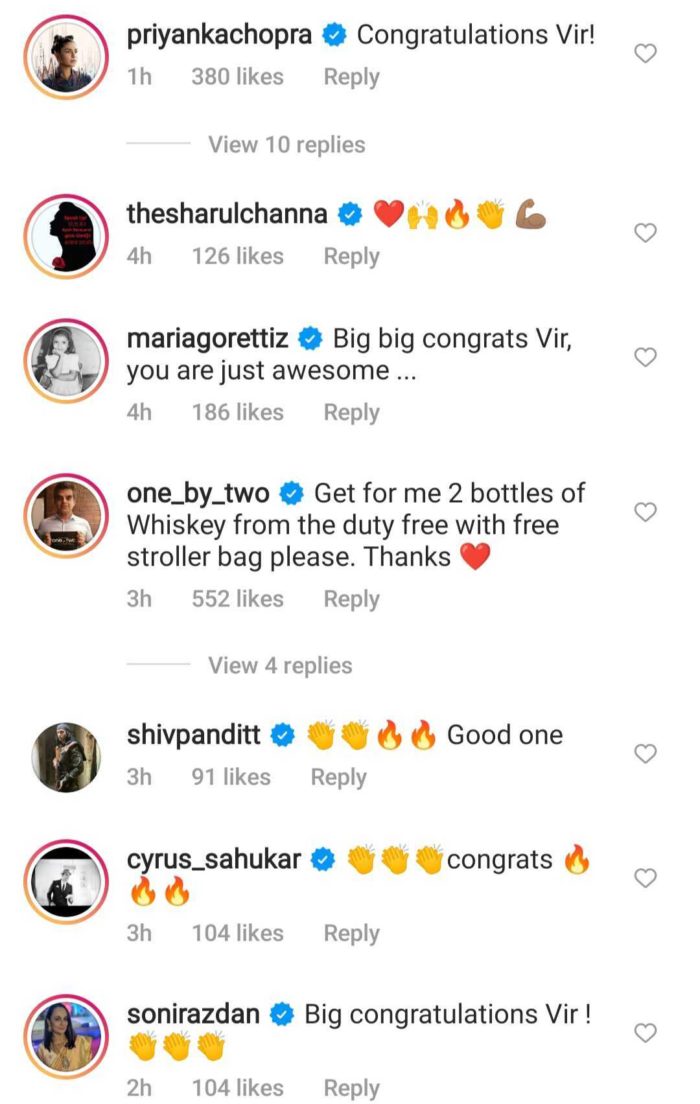 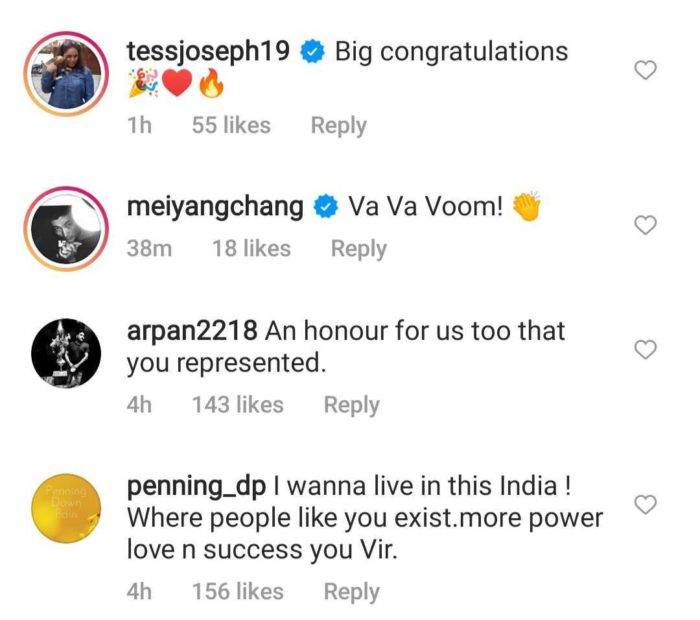 Kudos to every Indian artist who had been nominated! There’s always a next time.