SRK’s eldest son Aryan has been in NCB’s custody since the past few days after the 23-year-old was nabbed with 7 others on the cruise ship off the coast of Mumbai.

The NCB sources added that even when Aryan was in the UK, Dubai and other nations, the drug-use continued. While the news is alarming, a video shot on the cruise ship has surfaced online that has raised new questions.

The clip shows a huge crowd dancing and partying on the ship. Zoom TV reports that the Goa-bound cruise’s ‘Namascray’ party was hosted by a Delhi-based event agency. While the party seemed harmless, it was raided moments later by the NCB.

This new evidence appears to offer an insight into what Aryan Khan and his friend Arbaaz Seth Merchantt were up to shortly before the raid. Nevertheless, it has sparked a debate on why only 8 including Aryan were nabbed when there were hundreds partying on the ship. Take a look at what people had to say- 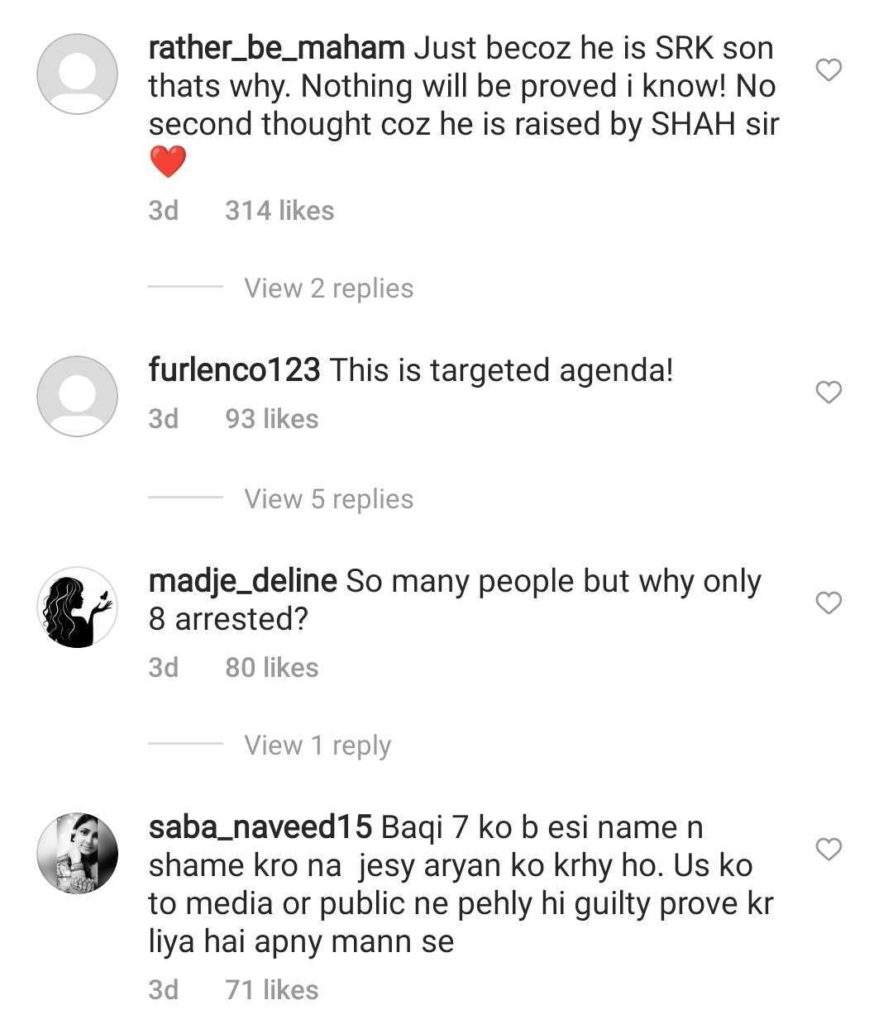 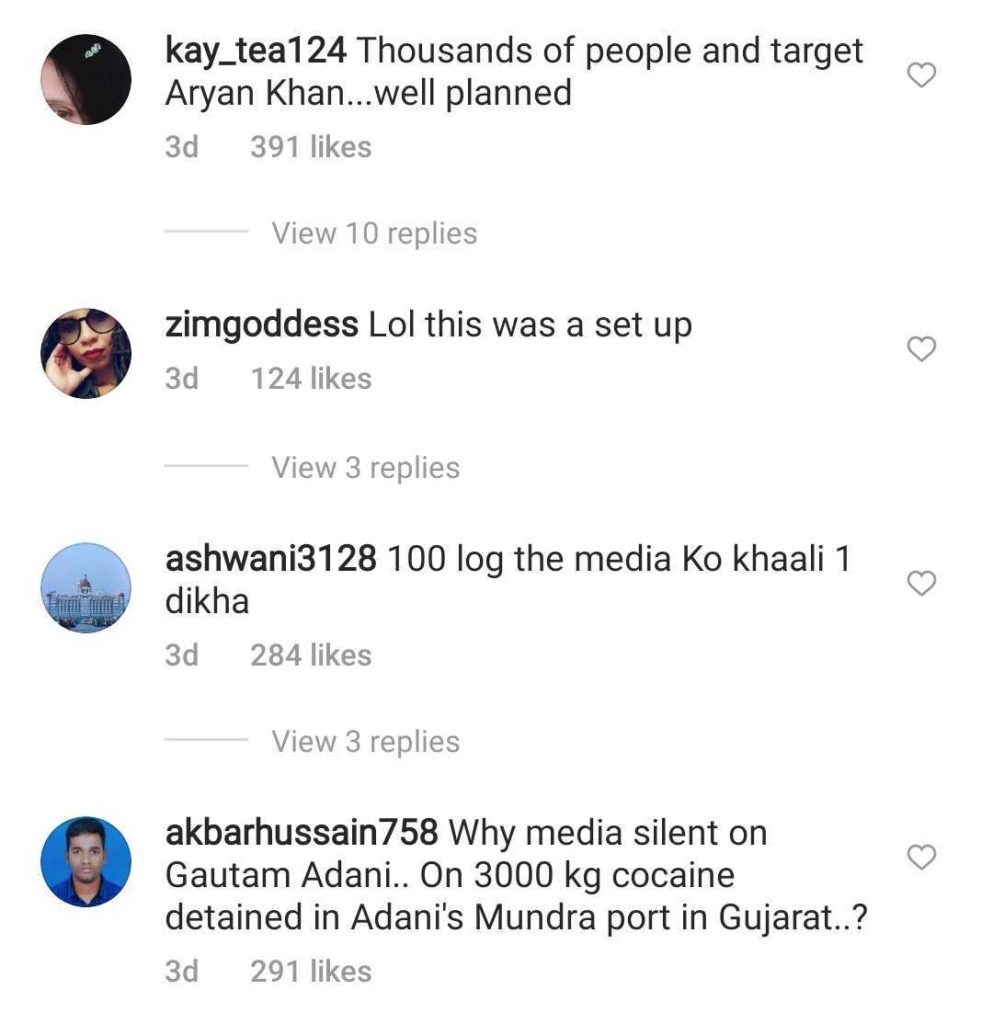 What’s your take on this?