Until now, onions were an essential ingredient in daily Indian household cuisine. But they have now become a luxury as its price skyrocketed to Rs 100 per kilo in the last few days in some parts of the country.

From netizens churning out hilarious memes to Bengaluru restaurants removing onion dosa from their menu, people are coming up with creative ways to protest against the price hike of onions in the market. But the unique style of protest by Varanasi shopkeepers surely takes the cake.

Under an initiative by Samajwadi Party’s youth wing, shopkeepers in Varanasi are offering onions on loan by keeping Aadhar card and silver jewelry as mortgage, reports Zee News.

An SP worker said, "This is being done to register our protest against onion price hike. We're giving onions by keeping Aadhaar Card or silver jewellery as mortage. At some shops, onions are being kept in lockers as well." https://t.co/izbp1KrjOA

“This is being done to register our protest against the high price of onions. We are giving onions by keeping Aadhaar Card or silver jewelry as mortgage. At some shops, onions are being kept in lockers as well,” a party worker told India Today. 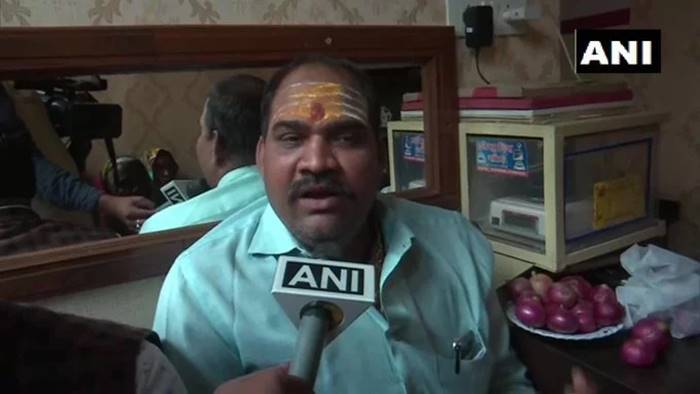 Now that’s what we call an uber-creative way of protest! Memes surely asked financiers and banks to offer onions on loan and EMI but they wouldn’t have really expected this to happen in real!

What’s your take on the matter? Tell us!