Video: UP Bride Dancing Out Of Car’s Sunroof Barely Escapes As A Car Rams Into Her Baraat

A wedding celebration was immediately turned into mourning and lamentation after an over-speeding vehicle rammed into the wedding procession of the bride in Uttar Pradesh’s Muzaffarnagar district on Tuesday night. 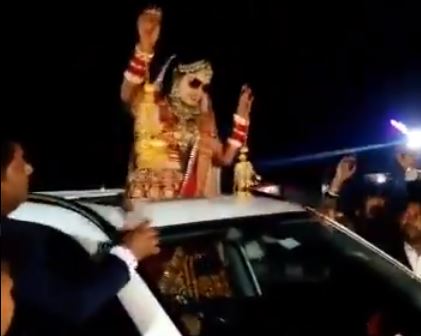 In a video that has been doing rounds on the internet, a bride, following the tradition usually adopted by grooms, took out a baraat with several baraatis dancing alongside her. The bride, decked in a red lehenga, wedding jewelry, and donning a kala chashma was seen standing out of an open sun-roof car, grooving to the music of the band. A couple of men were also seen dancing while holding to the doors on either side of the vehicle. 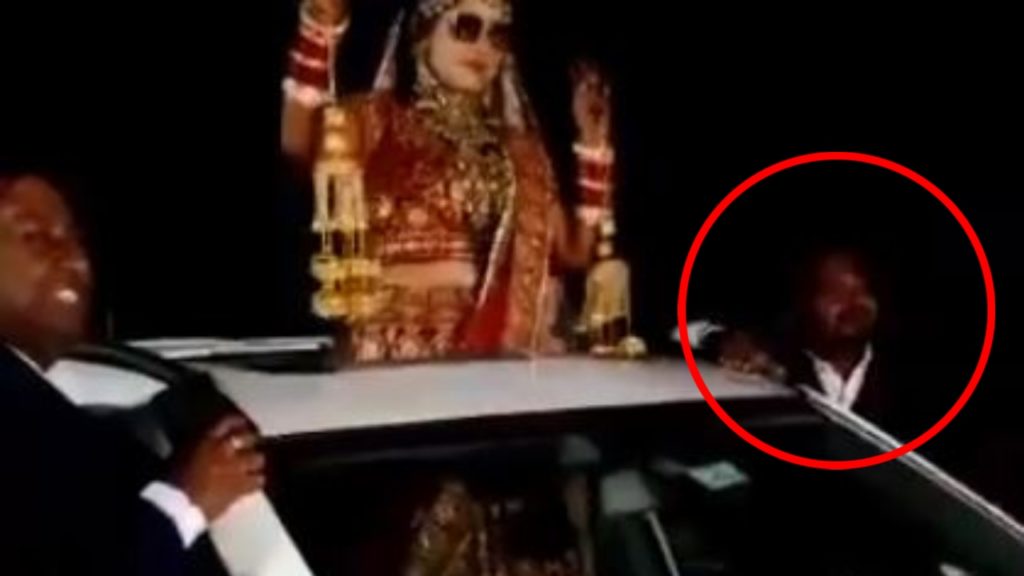 However, moments later, an overspeeding car crashed into the procession, throwing several people, including the one next to the bride, into the air. 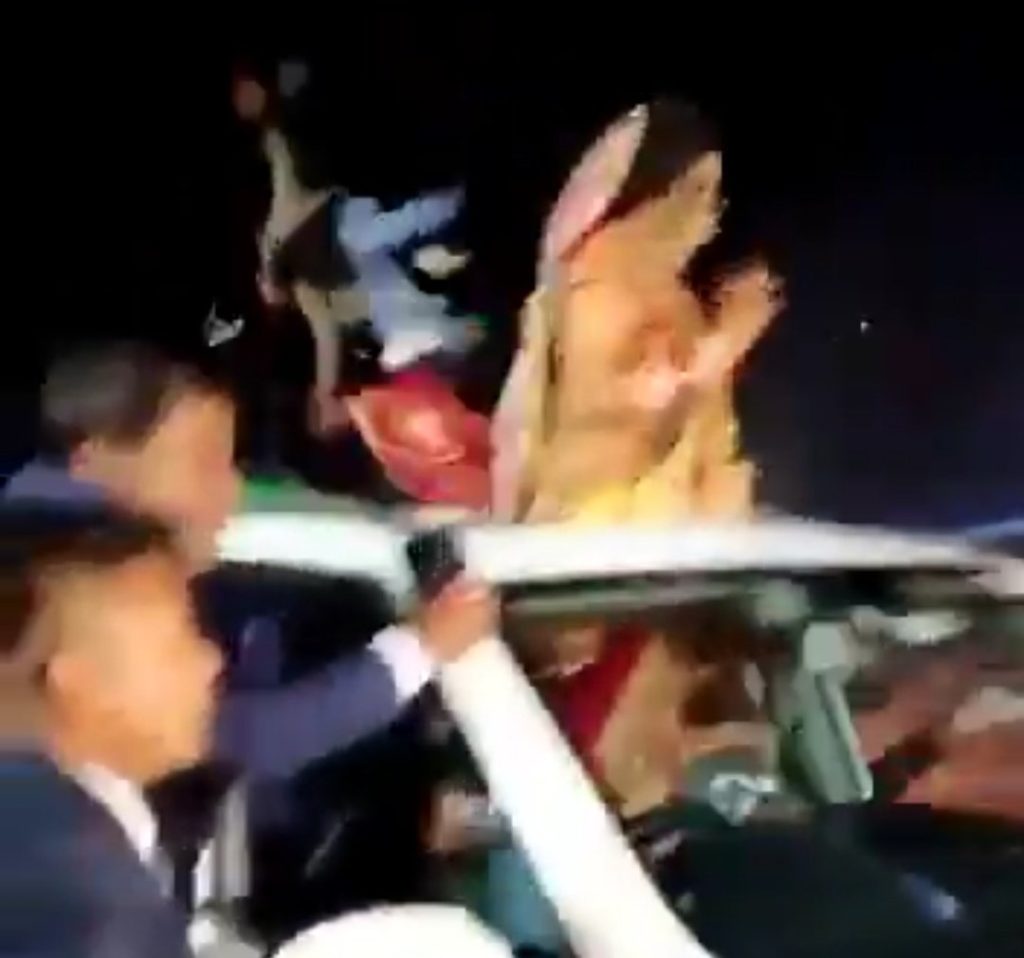 According to NDTV, at least one person was killed while the 12 injured were immediately taken to the hospital. The bride had a narrow escape, however, at least four of the injured are critical.

Bride dancing in open sun-roofed car in UP's Muzaffarnagar has a narrow escape after a speeding vehicle crushes other baratis on road leaving one dead, several injured @Uppolice @timesofindia pic.twitter.com/TaDOeBHsFb

The Muzaffarnagar police have taken matters in hand and an investigation is underway. A case has been registered against the vehicle owner who fled the spot after the tragic accident.

We pray for everyone’s speedy recovery.