There are friends, and then there are people who just pretend to be your friends. The latter kind are the ones who aren’t a positive influence, are insecure about your successes and laugh at your failures.

For example, a 31-year-old guy who is currently unemployed took to Reddit to share how his friends pranked him and pretended to be recruiters.

“I am unemployed currently. Today two of my friends pranked me. They called posing as recruiters. I really believed them and spoke for more than ten minutes. They spoke like professionals and discussed everything about the job. Then they burst into laughter and said it was a prank. I was shocked.”

Despite his feelings being hurt, his friends didn’t apologize or think what they did was wrong.

“I felt deeply humiliated. I argued for a while that they did wrong. But they didn’t accept it. They argued that they did this to cheer me. How can this cheer me? I am feeling low. I know it’s completely my fault to fall for this prank. I hate these kinds of stupid pranks.”

My friends pranked me about job interview from india 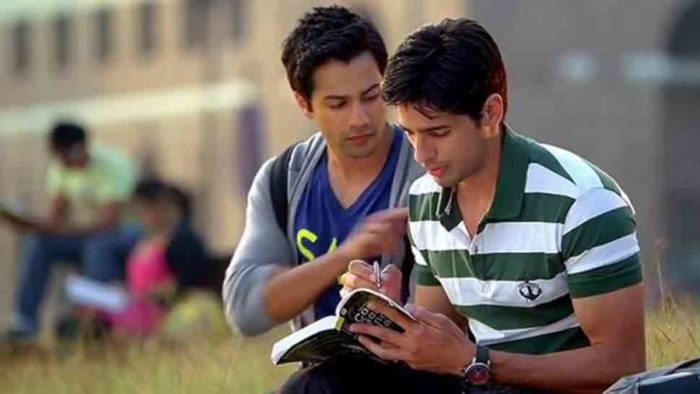 Reacting to the incident, other people highlighted how his friends were laughing ‘at’ him at a time when he was at his low. Some also asked him to find new friends. 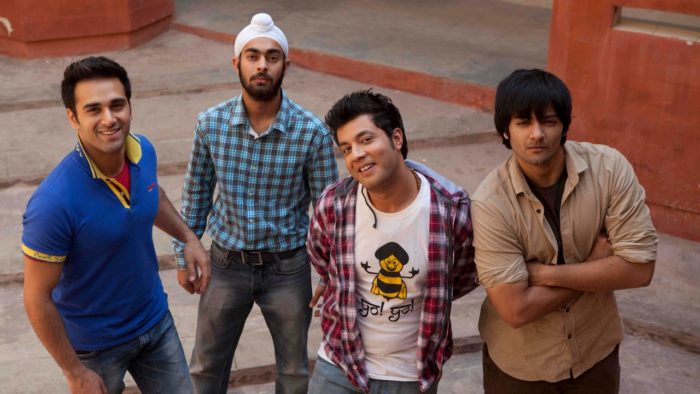 A few people pointed out how 30-year-olds are matured enough to differentiate between a prank and being downright insensitive. 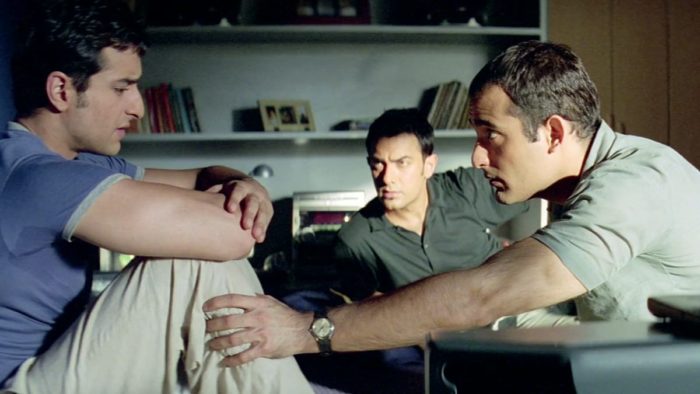 Some people highlighted how ‘pranks’ are supposed to be funny where both the pranker and the prankee have fun. If somebody is laughing at the other’s expense, then it’s not a prank.

Some people who appear to be your friends are the ones who end up hurting you the most. When you spot such people, run!