We have heard a lot of stories of cabbies mistreating women and heckling passengers. Even when culprits are identified and served with punishments according to the law, such misdemeanours doesn’t seem to stop!

While there have been enough reports of women being at the receiving end of such behaviour (often resulting in rape and molestations) even men fall prey to rowdy treatment leading to a fight.

Zeba Shaikh from Mumbai reached out to us via mail and explained the ordeal her brother, Irfan Shaikh went through.

Irfan Shaikh, an NRI was bitten to blood by an Uber driver named Shyam, yesterday in Mumbai after a spat regarding drop location turned rogue.

The fight turned violent when the driver refused to drop the guy and his family at the destined location of CSI International airport. Apparently, he even pushed the wife, a German when she tried to help and grabbed her bag. It is then when the cabbie used his teeth to fight! 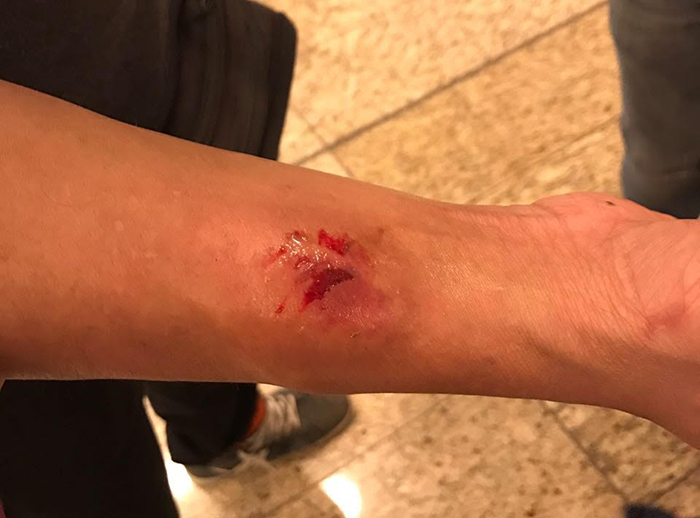 “Is that how we’re welcoming guests from other country? Proving them that’s how these men are? With no respect!!! Absolutely ashamed with this behaviour.”

However, a FIR has been lodged against the driver while Uber has temporarily suspended his rides till the probe reaches a conclusion and have asked Zeba to take any legal action deemed fit. 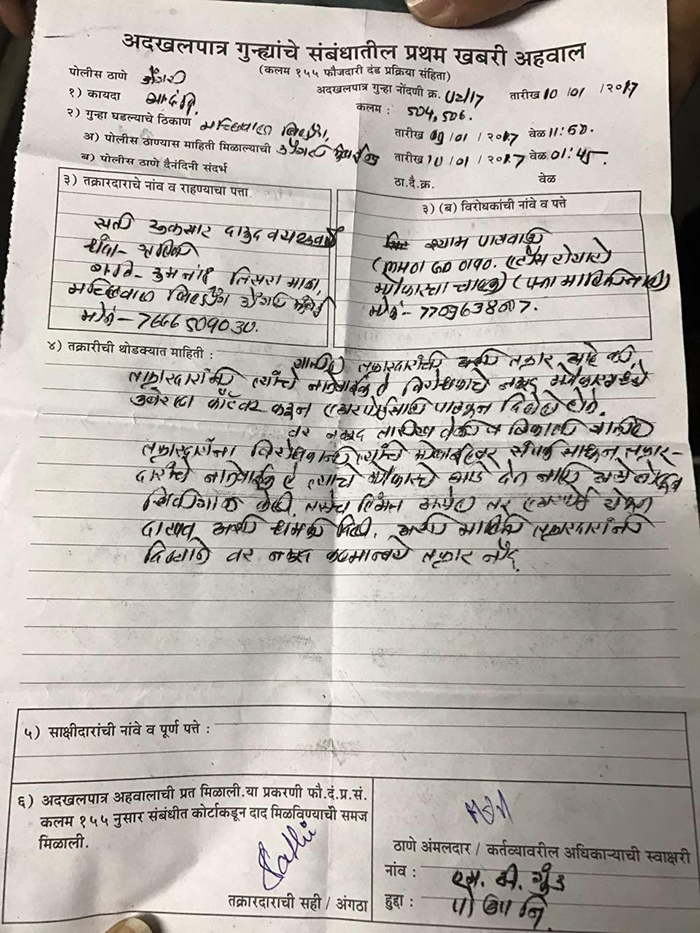 I’m not sure about you but it feels like humanity has left our midst! Doesn’t this, horrendous treatment to NRI’s, paint India in a bad picture? Pepper spray, you can fight! How do you tackle this barbarity?