Home is where the heart is.

And, while many of us own a physical house, we often forget that animals belong to a certain type of terrain too.

Recently, we came across a 180-kilogram turtle who traveled halfway around the globe to locate its home. It all began a few years ago when a Japanese fishing boat found a sea turtle with a damaged shell. They named her Yoshi and sent her to Cape Town’s Two Ocean Aquarium to recover, reports ABC News.

The aquarium, that took great care of the injured turtle, eventually decided to release Yoshi back into the ocean as they had a successful rehabilitation program. They began the process by preparing Yoshi for the release with a strict exercise regime.

According to the aquarium staff, they encouraged her to initially swim short lengths as part of her 18-month training program. They also conducted several health checkups on her. Before her release, the aquarium threw a farewell party for Yoshi and fitted her with a satellite tag. Yoshi, who was held in captivity for 20 years, traveled 37000 km from Africa to Australia to find her nesting ground, reports NDTV. 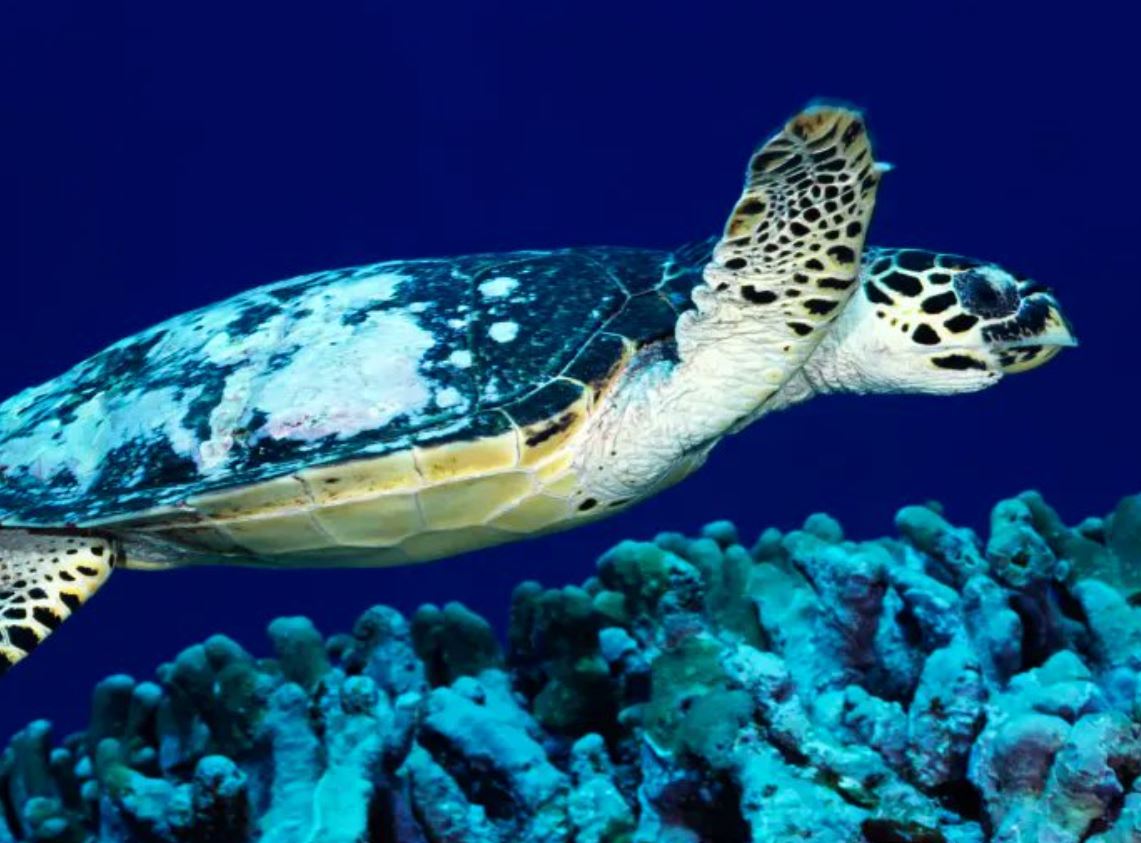 Have a look at a post shared by an IFS officer Parveen Kaswan:

Incredible journey of a loggerhead turtle to locate its home. This is Yoshi & she just traveled 37000 kms from Africa to Australia probably to find here nesting grounds. Also incredible to observe how these creatures move to such a length & why we need to protect nesting grounds. pic.twitter.com/P9Fqb2j0wF

According to News18, Yoshi swam for two years to reach her home after being released from her captivity. Her entire journey was monitored by researchers.

Yoshi was captive for twenty years. She was found damaged. Later trainers help her in getting back in right health. She was fitted with satellite tag.

Researchers released her & monitored the journey. In which case she was going where she was once hatched. Her home !!

Scientists, who were tracking Yoshi’s journey from Cape Town, believe she may have returned to her original hatching site to breed. Sabrina Fossette, a research scientist from Western Australia’s Department of Biodiversity, Conservation, and Attractions, was quoted saying,

“This turtle spent 20 years in captivity and still, you put her in the water and she suddenly remembers she probably has something to do on the other side of the ocean and just starts crossing it.”

Many people applauded the turtle’s endeavor to reach her home:

Wow..incredible. just 3000 KM more it would have travelled equivalent to the earth's circumference. That's some extraordinary skill. Not sure how many other animals/creatures would actually do that to reach its 'home'

The scientists will now try to obtain biopsy samples to determine Yoshi’s origin and check her health. They will also replace the satellite tracking device as it is nearing the end of its life. Well, we’re just glad Yoshi is finally home!