Many people, at least once in their lives, have exhibited behaviours that are toxic. From body-shaming to being insensitive, jealous to insecure, we might have behaved in ways that were problematic. However, there is always room for change.

Men, who used to be toxic in the past, took to Reddit to reveal the reasons why they changed. One user narrated how he was a “toxic boyfriend” in his 20s and was “controlling, possessive, and jealous”. But one day, he was made self-aware and things changed for him for the better. 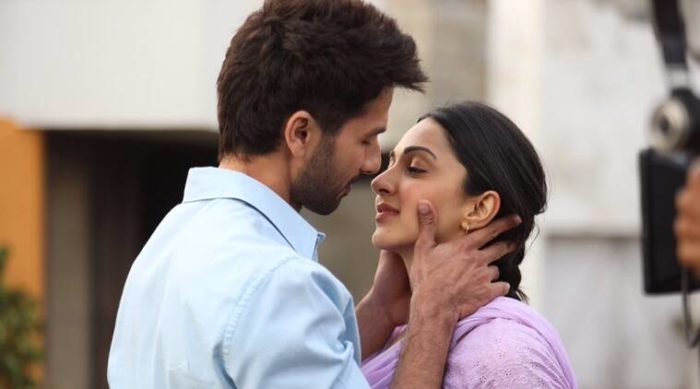 Ex-toxic men of Reddit. What made you change? from AskMen

He went on to address other men who used to be toxic in the past and asked them what made them change. From having female friends to ageing, here’s what some of them said:

For some, learning to be comfortable with their own selves made them better people.

For some others, the realization dawned that there is no point in holding on to hatred. 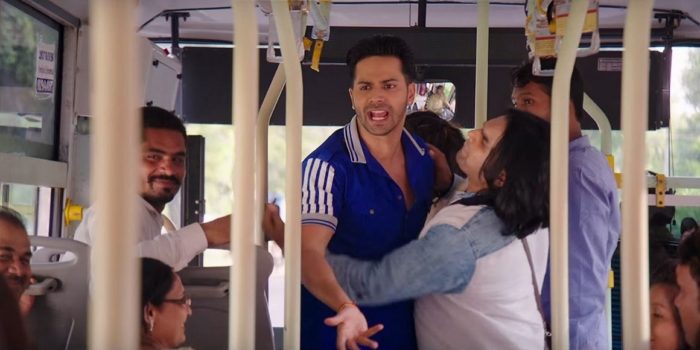 Some credit being called out for their changed behavior. 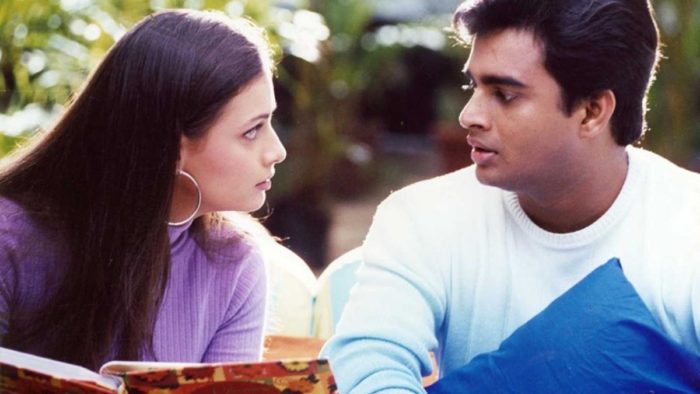 Self-realization worked for many others.

Have you encountered a toxic person who changed for the better? Tell us!