Shreya Ghoshal is undoubtedly the modern queen of Indian female playback. Having lent her voice to over 2,000 songs in her career, she’s spun her soulful magic in over 10 Indian languages. With her first song recording while she was still in college, she has come a long way and has received many national awards for her voice.

We celebrate some of her most memorable songs. 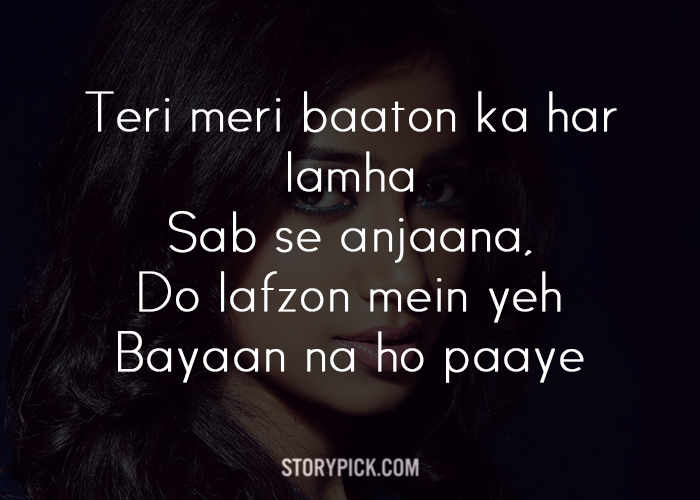 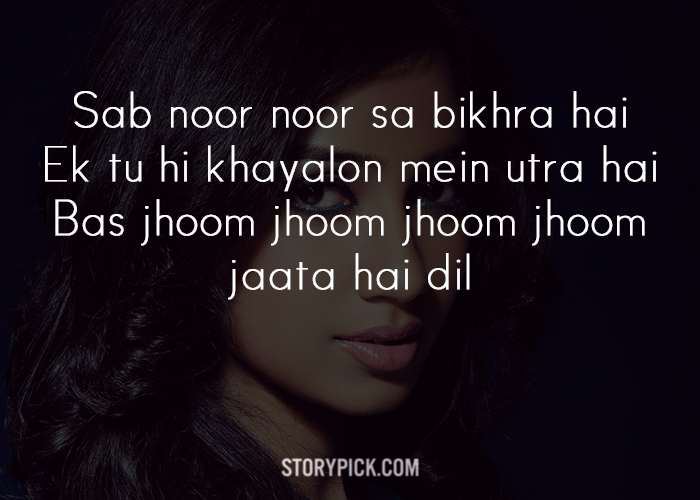 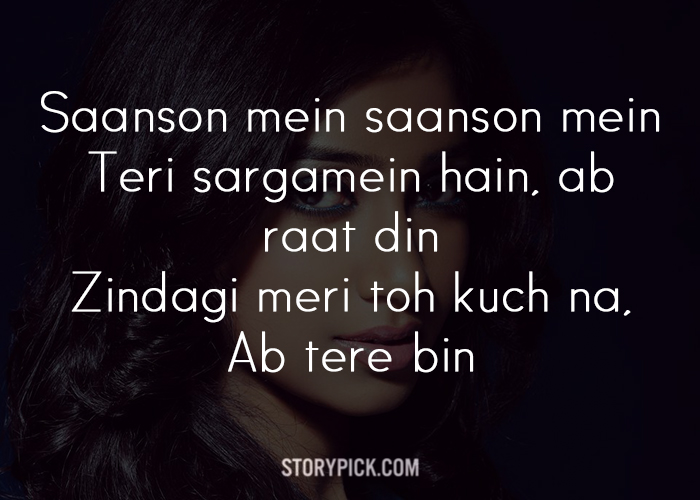 4. Teri Or from Singh Is King 5. Saibo from Shor In The City 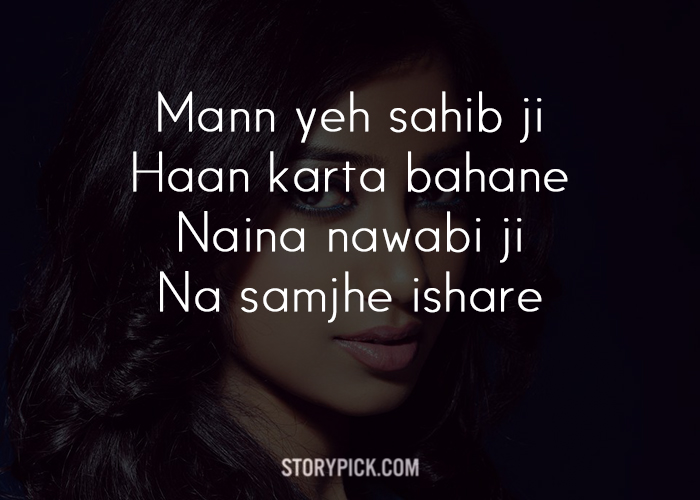 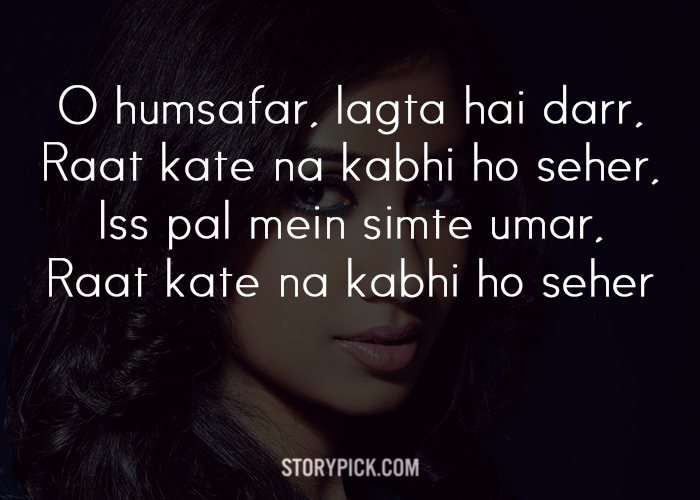 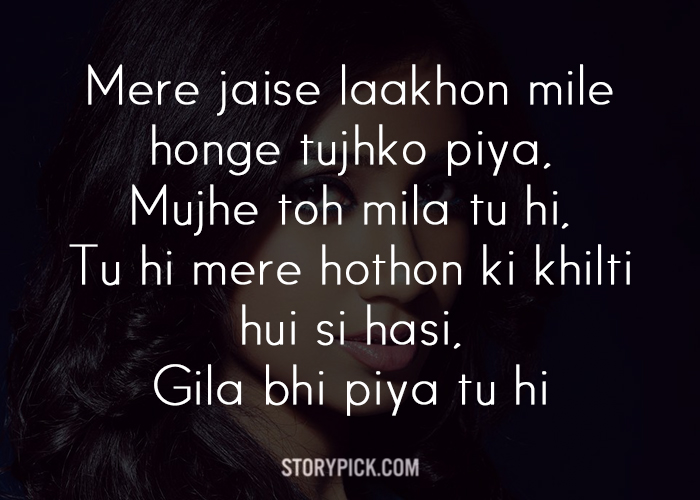 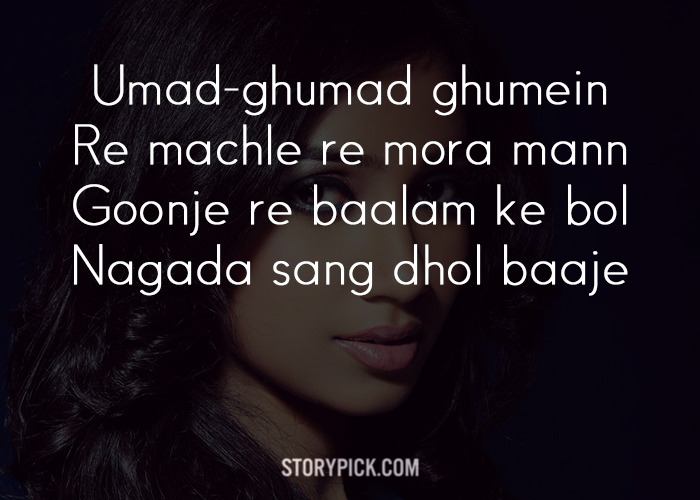 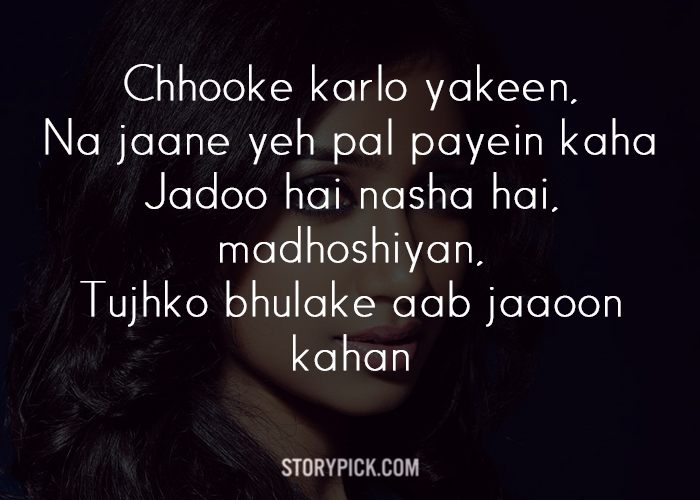 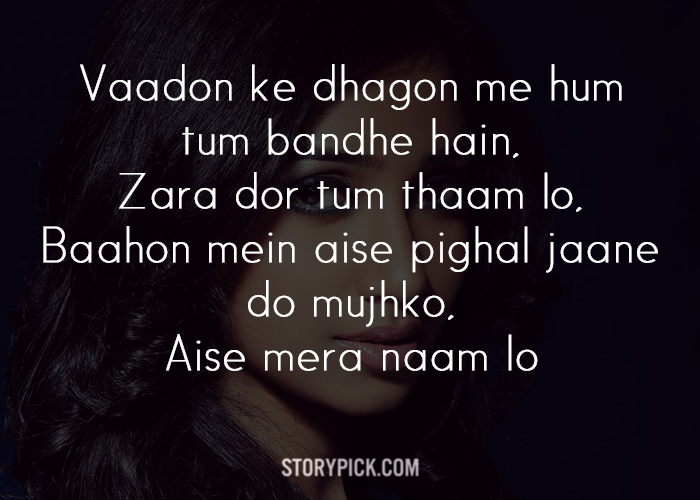 14. Bahara from I Hate Luv Storys 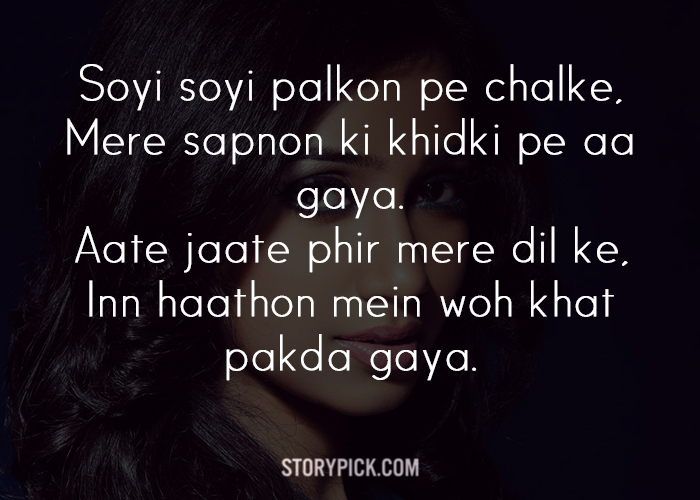 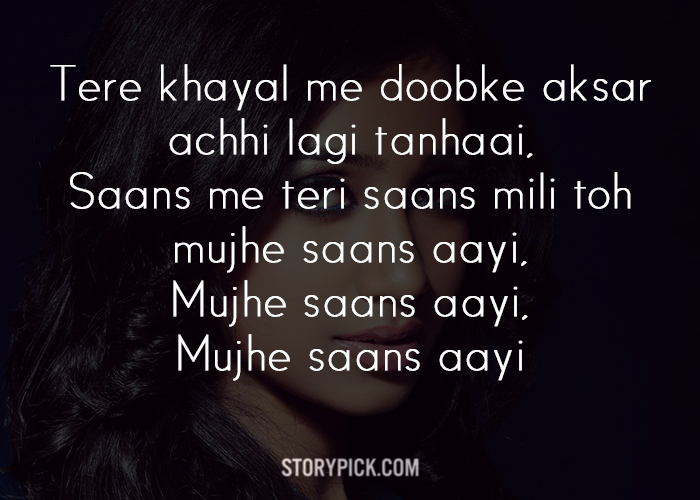 To this day, Shreya Ghoshal’s voice is instantly recognisable and is always soothing to the ears, no matter what language or what emotion she sings in.

Keep winning hearts and tugging at our heartstrings, Shreya!