In many cultures, people tend to seek God’s blessing before a major event. For example, before exams, a job interview, travel, etc. it is customary for an individual to visit the temple, outside or at home, and say a little prayer in front of God for everything to run smoothly.

However, a thief in Thane went a step forward and sought the blessings of God before stealing a donation box from a Lord Hanuman temple. According to Hindustan Times, the thief has been arrested by the Naupada police. 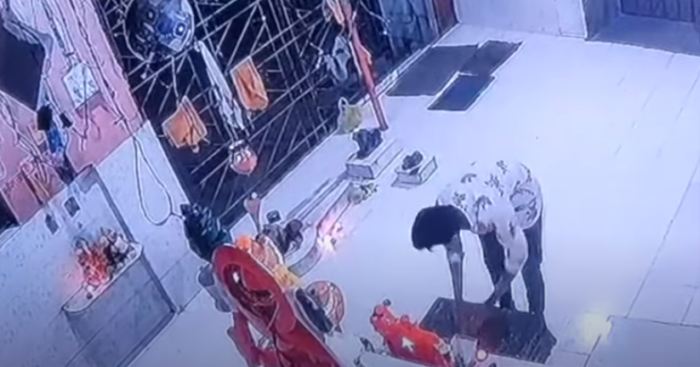 The incident was reported by the temple priest, Mahant Mahavirdas Maharaj. In his complaint, it was mentioned that the theft occurred between 8 pm and 9.30 pm on Tuesday when the priest had stepped out for some work. When he returned, he saw that the donation box, which contained Rs 1,000, was missing.

When the police examined the CCTV footage inside the temple, it was found that a young man entered the temple and touched the idol’s feet. Immediately after this, he picked up the donation box and fled the spot. 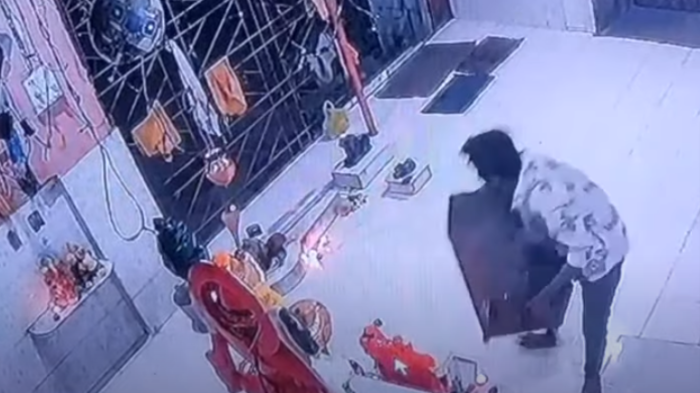 The police went on to question several residents of the neighbourhood, showing them stills from the CCTV footage. Upon inquiry, it was found that the accused is 18-year-old Kejas Mhasde from Rabodi. The police have also recovered the donation box and Rs 536 cash from the accused.

What are your views about this incident? Tell us!