Home Entertainment This Theatre Turned Into A Library Is The Most Breathtaking Place For...

They’re already awesome places, but when they get a makeover, they become even more glorious!

This 100-year-old building which housed a theatre, now houses a bookshop named ‘El Ateneo Grand Splendid‘ in Buenos Aires, Argentina. The theatre was constructed in 1919, later converted into a cinema. In 2000, it was converted into this splendid bookshop, which currently welcomes over one million visitors every year.

In 2008, this library/bookshop was named the second most beautiful bookshop in the world by The Guardian and it’s definitely not a surprise. 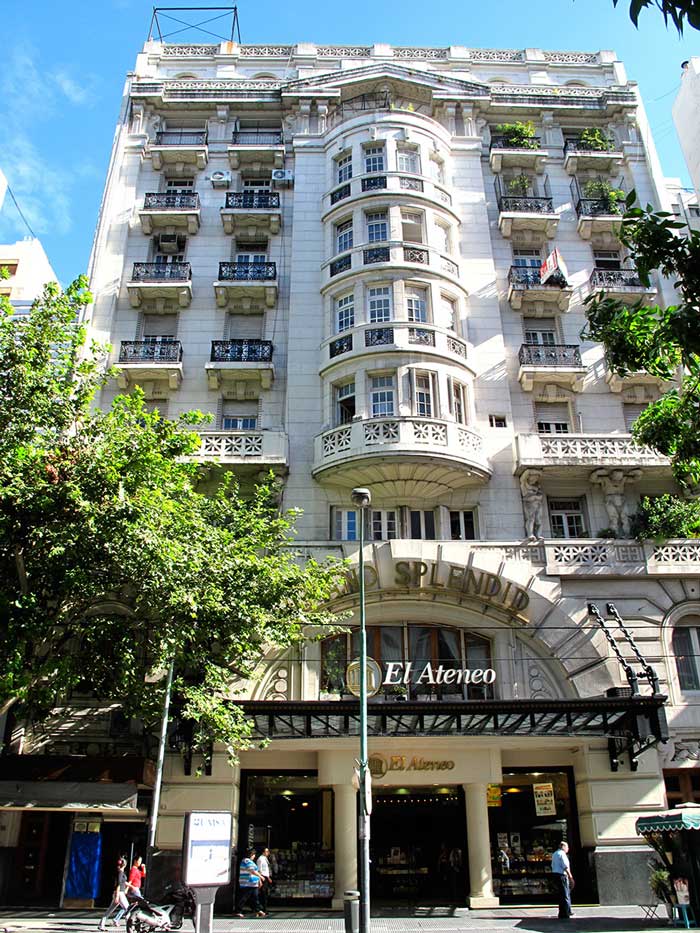 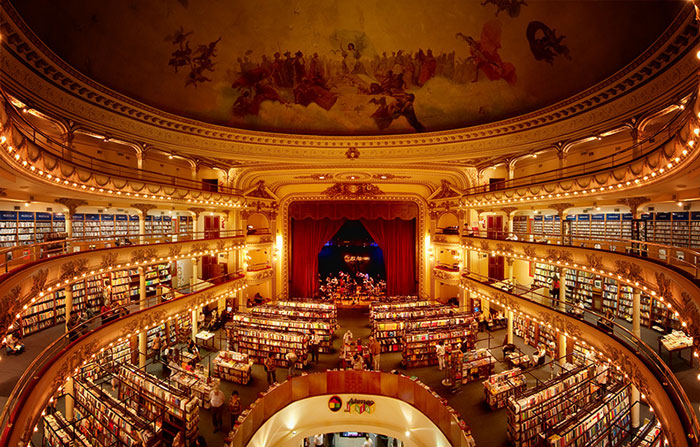 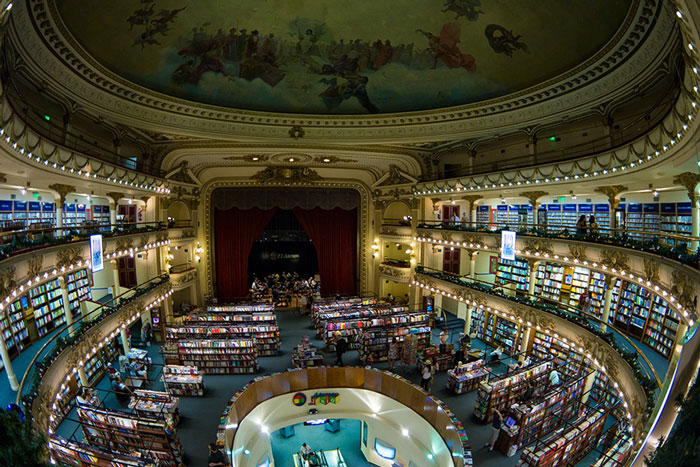 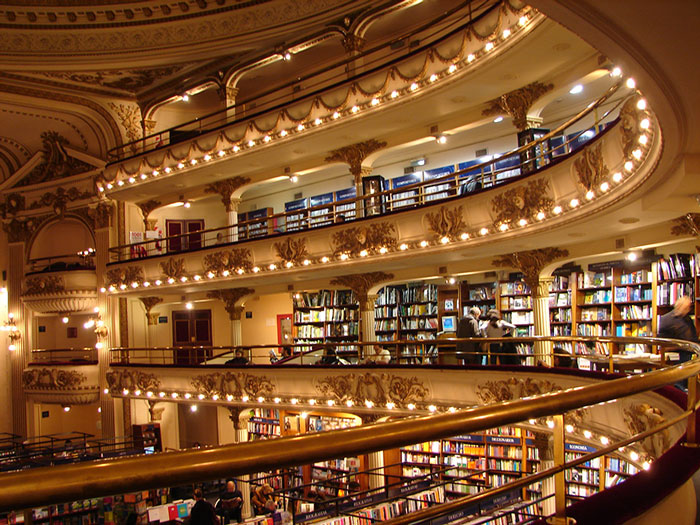 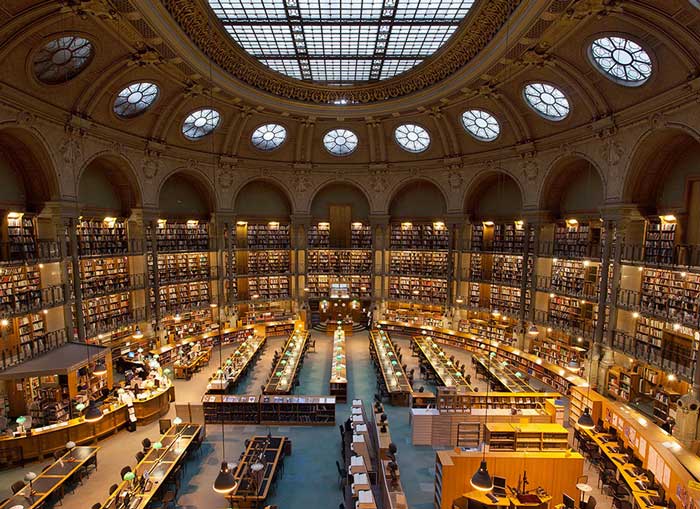 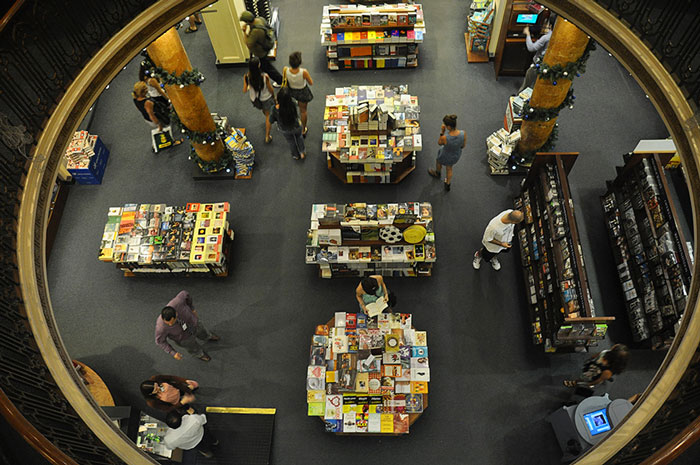 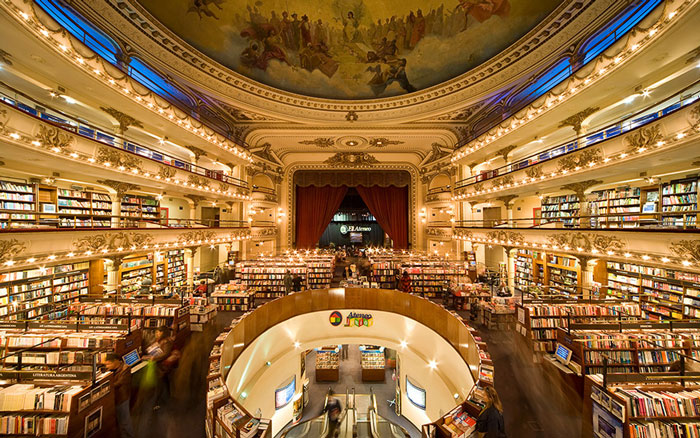 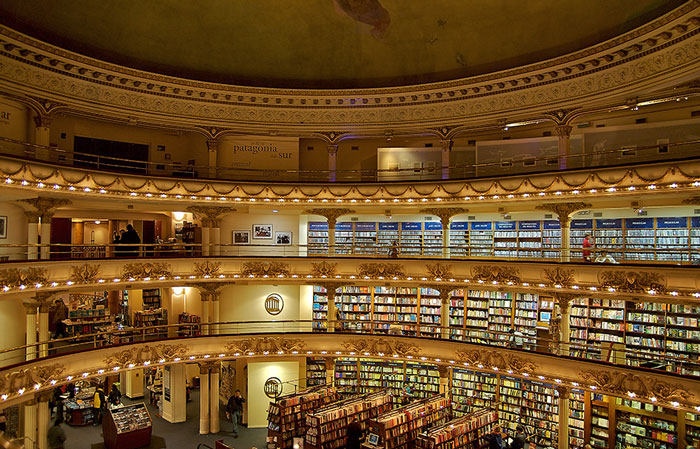 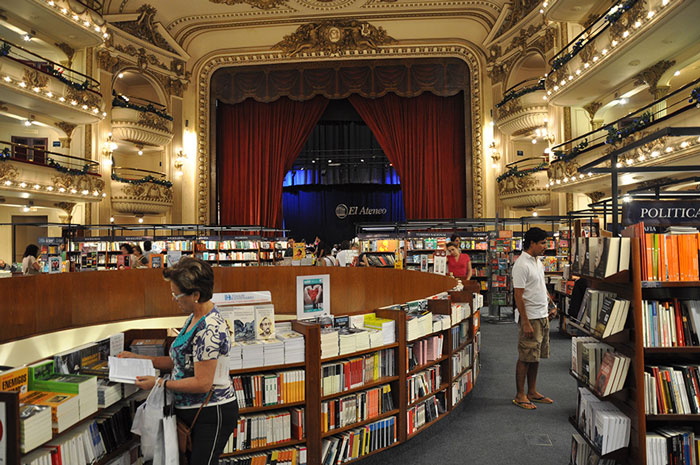 Oh, how magnificent! I could live there all day!