In my opinion, saying that women can do it all would be an understatement. In fact, we can do everything and much more, say, acing at a job that is reserved for men. These Telangana women defied societal norms and wrote history by becoming Telangana’s first two line women.

According to The Times Of India, Babburi Sirisha, along with many other women banged on the doors of the High Court in 2019 alleging TSSPDCL (Telangana Southern Power Distribution Corporation Limited) of gender bias. They urged the authorities to give them a fair chance to apply for the post of ‘linemen’ that has been hitherto reserved for men.

She cracked the written examination, knocked on High Court's door and finally became India's first linewoman. Telangana's Babburi Sirisha defied all odds and proved that no woman is inferior to any man. Watch the inspiring tale of this 20-year-old achiever. #NewsMo #Vertical #RE pic.twitter.com/lqjPiR3uz5

The TSSPDCL barred women from applying for the post stating that ‘they will find it difficult to discharge duties as line women since they need to climb the eighteen-feet electricity poles quite frequently, which was considered perilous for women.’

In spite of that, a handful of women forced the authorities to lift the ban after their year-long legal battle. Sirisha, who completed ITI in Electrician trade, along with eight other women then applied for the said post. 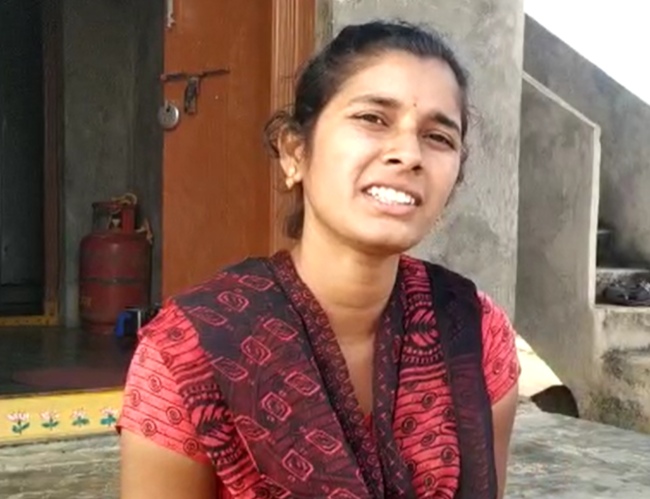 The 20-year-old woman from Ganeshpally village of Markook Mandal in Siddipet district burnt the midnight oil and passed the ‘Junior Lineman’ recruitment examination with flying colors. A 32-year-old Vaankudothu Bharathi, who is also a mother of two, also aced the test.

Both the women were then asked to take the Pole Test that was mandatory to pass if they wanted to be recruited for the post. And guess what, they nailed it too on December 23 last year. Sirisha and Bharathi climbed up and down the pole in less than a minute and became the first two line women in the state, reported Telangana Today. 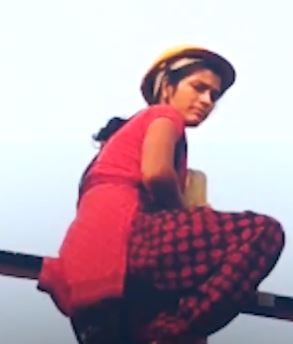 Following this, the court instructed the TSSPDCL to issue appointment letters for the post of ‘junior linemen’ to them within a month.

“We worked hard to get here. We will ensure we are referred to as line women,” said Shirisha. “Now there is nothing that can hold us back. We will prove to everyone that women are no less in any job they do,” said Bharathi adding that her husband would train her to ace the pole climbing test every day for two hours. “I hope men in the (power) department were as supportive of women as he is.”

Earlier, a female electrician in Beed was seen effortlessly scaling an electric pole to perform repairs. Is there anything women can’t do?