Koalas are the ones to suffer the most due to the Australian Bushfires that have ravaged a majority of wildlife habitat in the country. Speaking to the National Geographic, a post-doctoral research fellow at the University of Queensland, Christine Adams-Hosking said, “They’re such helpless little things. A bird can fly, a kangaroo can hop very fast, but koalas are so slow. They basically just get stuck where they are.”

Many people are landing themselves into the bushfires trying to save the poor creatures, and thank god for them!

According to a report by India Today, a video of teenagers rescuing a bunch of koalas and sheltering them from danger in their car is going viral on the internet. 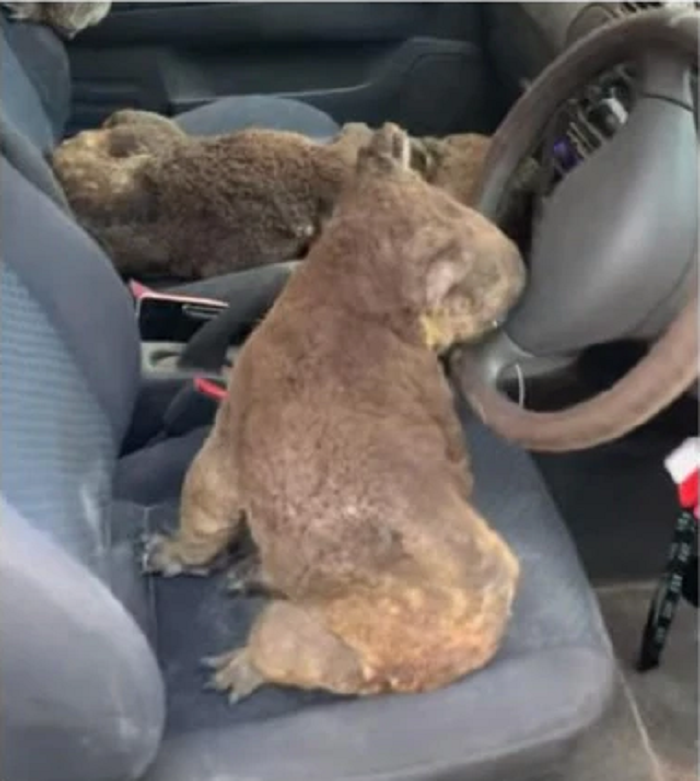 The two teens, 19-year-old Micah and 18-year-old Caleb, told sources that they saved 20 koalas and will take care of them till they can return to the wild.

According to The Indian Express, one koala could be seen cuddling her baby after being rescued. Several were lying on the seats while one was seen “perched in the boot”. The rescue mission took place in Kangaroo Island which is famous for its wildlife.

The video was shared by a Reddit user who claimed that the two guys are his/her cousins.

Amid the terrible bushfires in Australia, my cousins went out and saved as many koalas as they could. Good on em. Thought reddit would support and appreciate their efforts! from HumansBeingBros

People took to the comment section to praise the efforts of the two boys. Have a look!

We hope people get inspired by this and help those in desperate need in times of such natural calamities!