Many of us are born with the privilege of a safe space, the means to find good education, and after growing up, the opportunities for a good job. For some, it is smooth sailing. For many, many others, the journey is filled with roadblocks on every other step.

According to The New Indian Express, one such person is Rafiq Ibrahim who hails from a village called Echome in Panamaram, Kerala. He calls this place a “dead village”.

“During my childhood, I watched with amazement how time stood still there, almost oblivious of the world outside,” he said.

Rafiq is the son of a tea seller. He had a difficult childhood as his family faced poverty. But Rafiq loved to read and to learn. Even though his surroundings were not conducive to learning, he and his sister passed the SSLC examinations with flying colours. But his happiness didn’t last long as his family was caught up in debt.

“Though I had a first-class, my first thought was to try some manual jobs in the area. Once out of school, boys would work in a jeep as a driver or a cleaner, and girls would be married off. That was how it was in Echome,” he said.

Hence, Rafiq had to leave his studies and at the age of 19, he went to Mysuru and became a tea seller. But alongside selling tea, he took admission in a college and pursued his BSc. He even appeared for his first-year examinations but was soon pulled down by typhoid and had to return home.

“As the condition at home remained the same, I went to Wandoor in Malappuram district where I got a job in a hotel at the bus stand,” he said.

However, in his free time at work, he read several books and magazines. Reading kept him happy, he says. But he also had to let go of his job at the hotel after authorities decided to renovate the bus stand, shutting down the eatery. For the next 2 years, Rafiq worked as a salesman at a footwear shop. Soon, the financial situation of his family improved after his sister bagged a job. 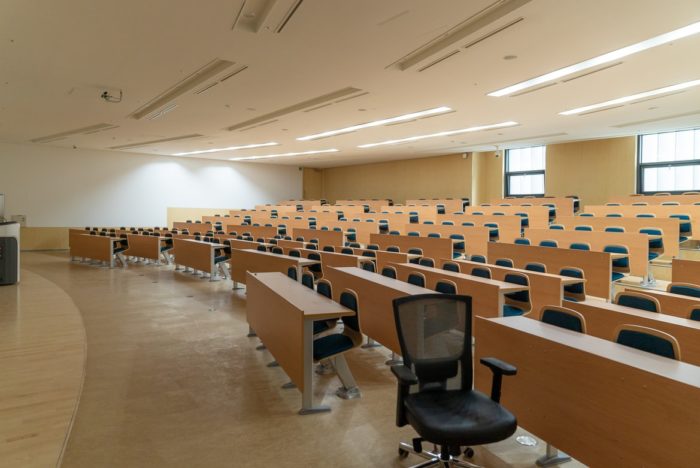 Encouraged by his friends, he joined the BA Economics course at Calicut University. Later, he attempted the entrance examination for the MA Malayalam course at the Sree Sankara Sanskrit University in Kalady. Next, he pursued an MPhil degree, followed by his PhD. And today, he is an Assistant Professor at the Nileshwar campus of Kannur University in the Malayalam Department.

So, if today you feel like nothing is all right, this is your hint from the universe that everything, eventually, becomes okay. 🙂