After Chai Wala, This Tarbooz Wala Is Internet’s Latest Crush

Gone are the days when you required actual talent to get attention, be recognised or become famous. In the time of the internet, where our attention span is less than that of a fly, anything that catches our fancy instantly shoots to fame.

Dhinchak Pooja and the beautiful Pakistani chai wala are just a couple of instances from the top of my head.

Brace yourselves, because we have another person who’s caught our eye and has become viral simply for existing.

Pictures of a Pakistani tarbooz-wala is going viral because of how hot and handsome he is.

Well, it turns out that he is not a tarbooz-wala as people now know him. His name is Muhammad Awais and he is actually studying to be a doctor.

This picture was taken when he was preparing Iftari. Here are some more pictures of him which are really a sight for sore eyes.

Kinda fell for those eyes, tbh. 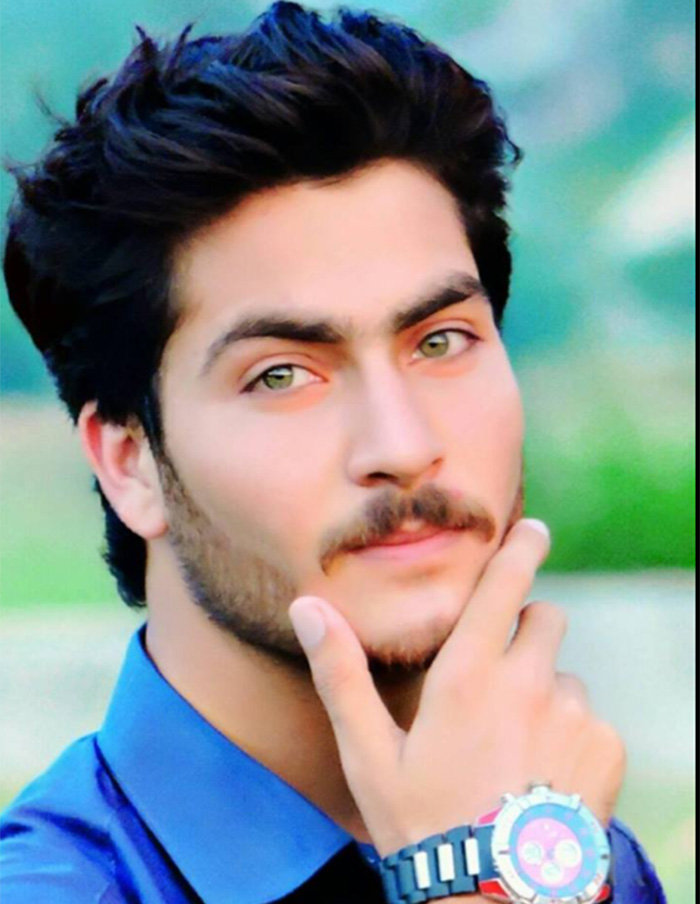 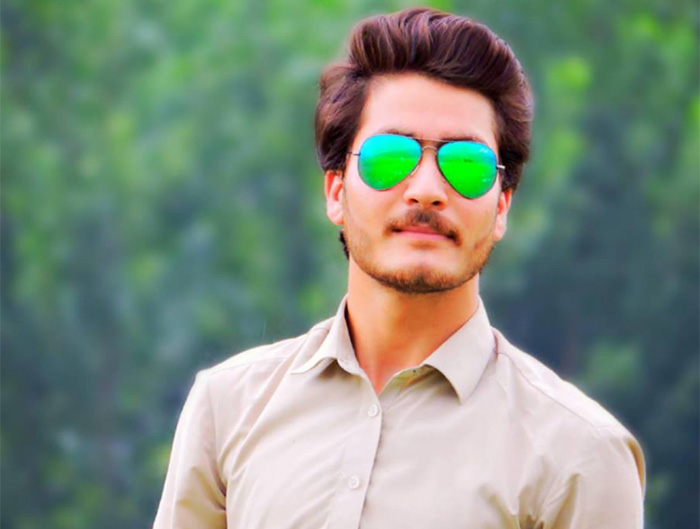 The baby is cute but cannot take my eyes off of him. 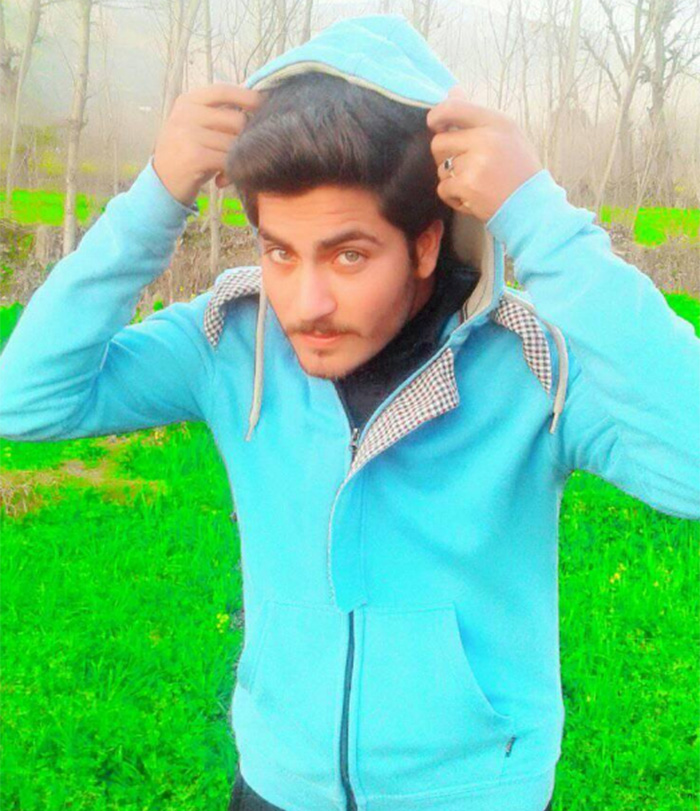 And you thought good-looking doctors only exist in Grey’s Anatomy, didn’t you?

Well, I’m not the only swooning over him. Netizens are too.

2. Friend: What do you want from life?

You cannot deny that Muhammad Awais is indeed really good-looking. Maybe if this flight to fame lasts long enough, he can consider modelling or acting as a career, no?