Bollywood movies and songs aren’t just restricted to India. There are scores of people across the border who even though aren’t fluent in the Hindi language, but enjoy the songs and music.

Well now, a video of siblings from Tanzania lip-syncing to the Bollywood number ‘Raataan Lambiyan’ from the movie ‘Shershaah’ is winning the internet. 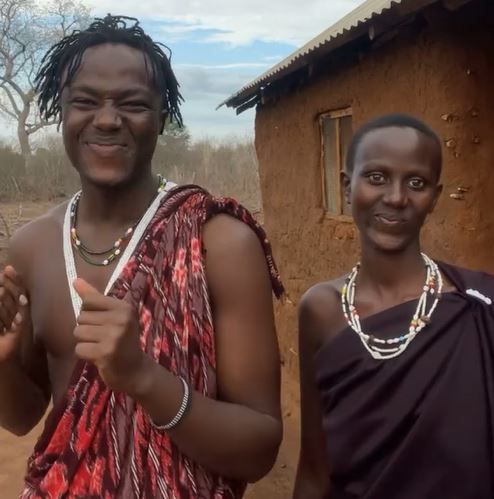 In the trending video, the sibling duo can be seen grooving to the love song by Jubin Nautiyal and Asees Kaur. The video that has been appreciated by actor Kiara Advani and singer Jubin Nautiyal himself was shared by one of these Tanzanian Bollywood fans Kili Paul. 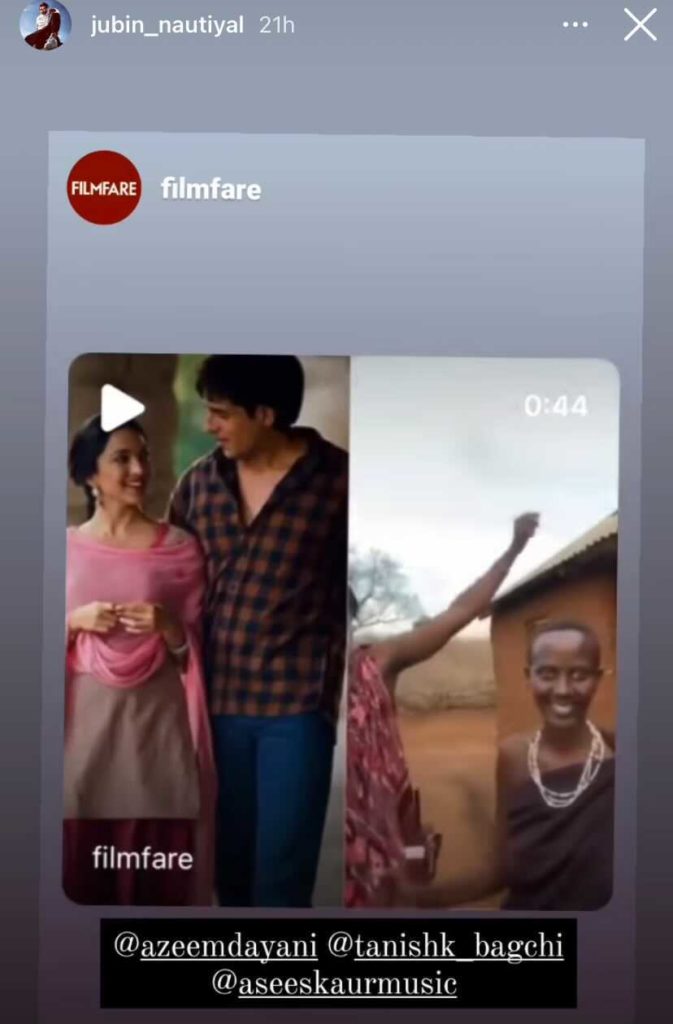 People showered their love for the duo. 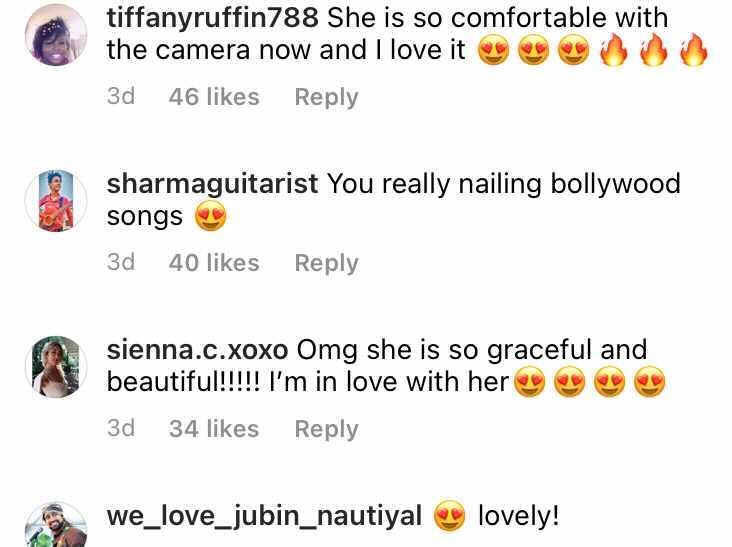 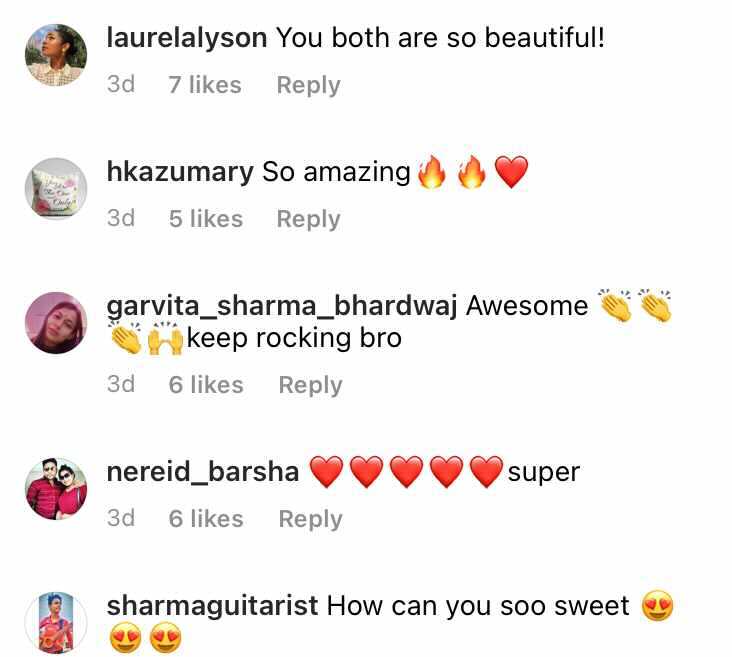 Apparently, this isn’t the first Bollywood song the dancers and content creators have lip-synced to. Earlier, they performed the popular song ‘Ankh Uthi Mohabbat’ by Jubin Nautiyal.

There are multiple similar music and funny videos of the duo looking dapper in their traditional attire and jewelry.

Although divided by language and physical borders, we’re united by art.